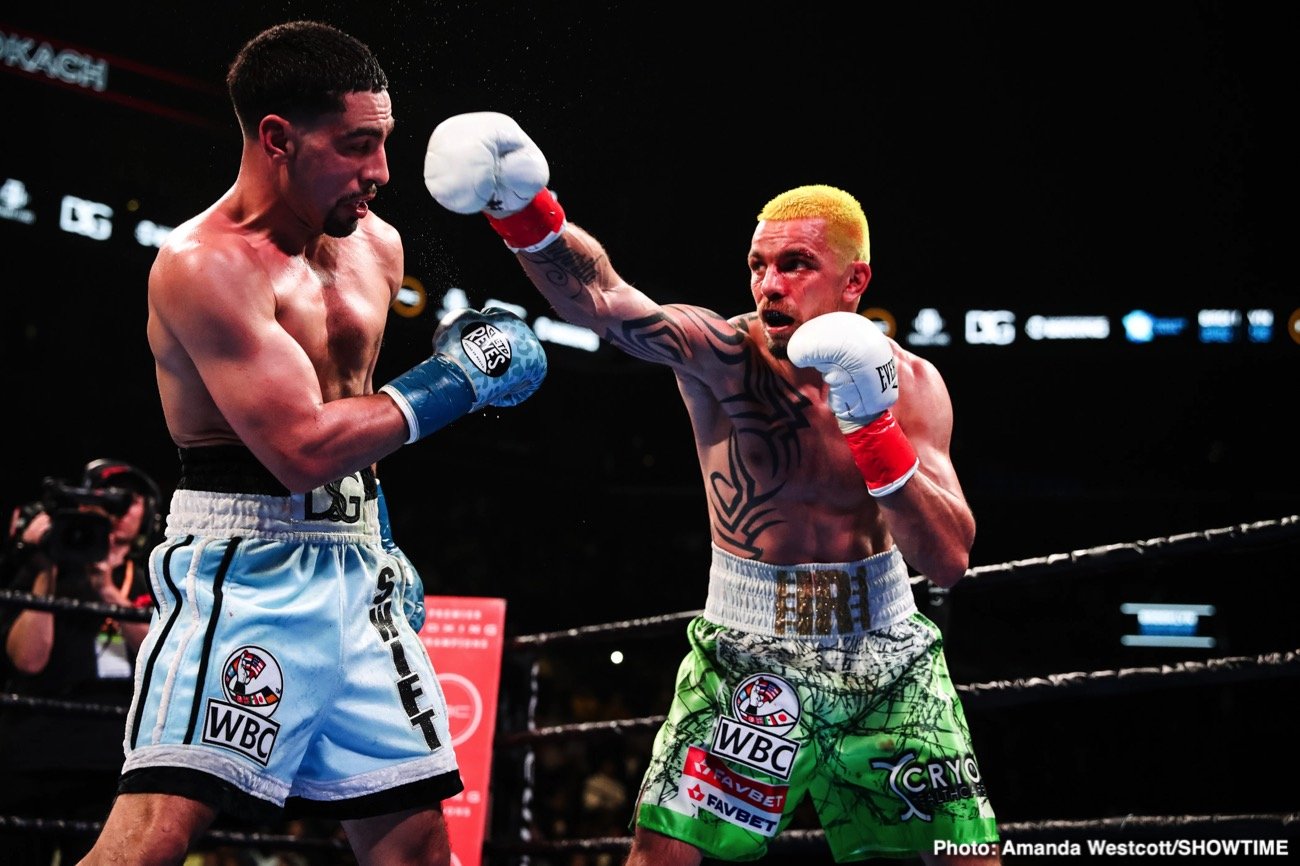 By Dan Ambrose: Ivan Redkach is calling out Adrien ‘The Problem” Broner on social media looking to lure him out of retirement. Redkach (23-5-1, 18 KOs) posted a video of him on social media hitting a heavy bag with Broner’s picture taped to it and predicting he’ll knock him out in six or seven rounds.

Broner (33-4-1, 24 KOs) made a mistake recently of mentioning Redkach’s name on social media, saying that he’d have knocked him out if they had fought.

The only reason Adrien bothered to mention the 33-year-old Redkach is because of the video Gervonta ‘Tank’ Davis posted on social media of him beating the daylights out of him.

Broner not expected to resume career

“Adrien Broner, I LIKE AB. YOU ARE COOL GUY, but now every punch has your face,” said Redkach on Instagram. 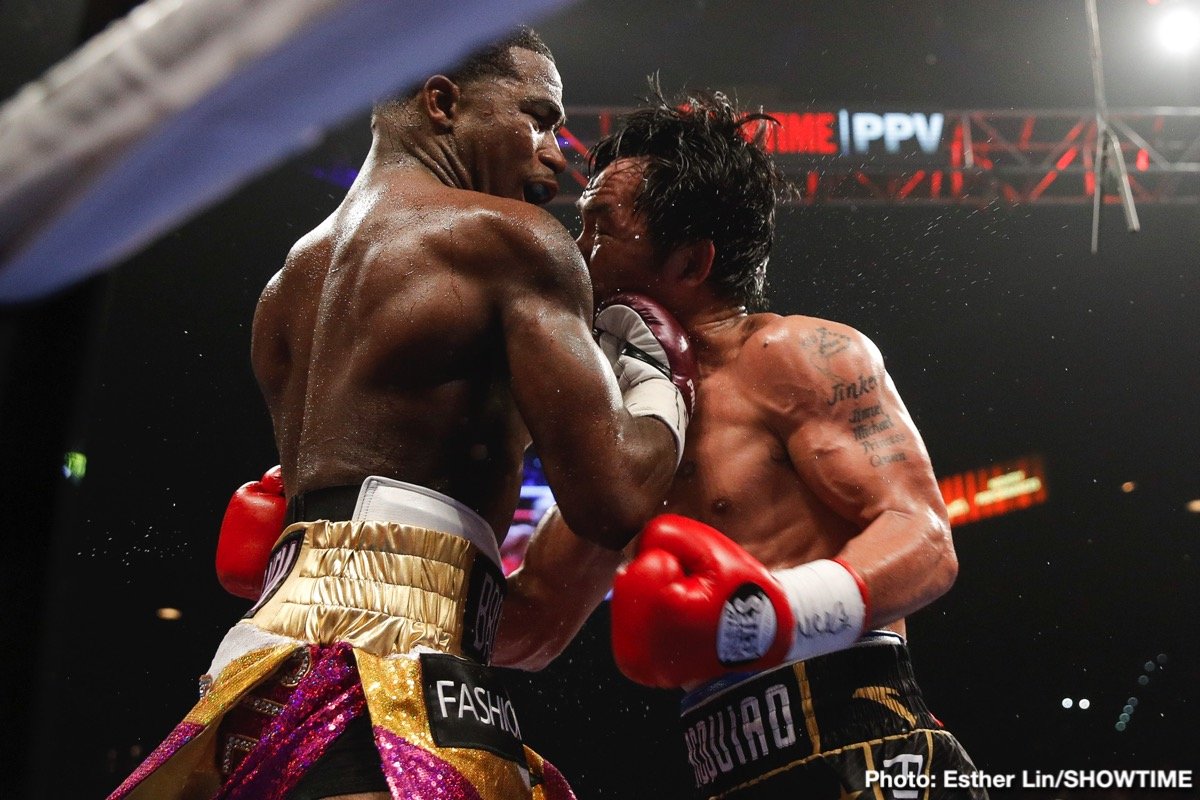 Getting Broner, 31, to agree to a fight might prove to be impossible for Redkach, as he wants $10 million for him to resume his career. Broner recently announced that he wished to get that amount for him to make a comeback. Unfortunately, with Broner’s pedestrian results he’s had in the last seven years of his career since 2013, he’s not likely to receive an offer of $10M by any of the promoters or networks.

“Hey, Redkach, just think if we would have fought. I would have knocked you the f*** out, man,” said Broner on social media.

Redkach isn’t the type of opponent Broner needs for him to make money he’s been accustomed to getting in the last five years. Adrien is coming off of a loss to Manny Pacquiao in January of 2019, and he was lucky to get that fight.

Pacquiao picked Broner out as his opponent despite him failing to win his two previous fights against Jessie Vargas and Mikey Garcia. Broner lost to Mikey by a 12 round decision in 2017 and fought to a 12 round draw against Vargas in 2018.

Ivan not in a position to get Broner fight

Redkach is no stranger to losing too, as he’s coming off of a 12 round decision defeat to Danny Garcia last January in New York. The Ukrainian Redkach also has losses against Argenis Mendez, John Molina Jr, Tevin Farmer, and Dejan Zlaticanin.

What Redkach needs is a win over a couple of good contenders in the 147-pound division before he bothers to call out Broner. Right now, Redkach has nothing to offer Broner. The fight wouldn’t likely attract interest from a network like Showtime or Fox because neither of these fighters is relevant.

Redkach should focus on beating these guys:

With Broner’s latest defeat against Pacquiao, he seemingly has worn out his welcome as a useful B-side player against the elite level welterweights. What Broner needs to do is lose weight and move back down to super featherweight to reinvent his career.

The way that Broner eats and lets his weight get out of control in between fights, he’ll likely never see the 130-pound division ever again. It’s too bad because if AB could fight in that weight class, he’d have a chance to put together some big fights against the likes of Leo Santa Cruz, Miguel Berchelt, Shakur Stevenson, and Vasily Lomachenko.

« Eddie Hearn: My drive is to CONTROL boxing globally