Hopkins wants Canelo to face Quigley in September, then Charlo next May 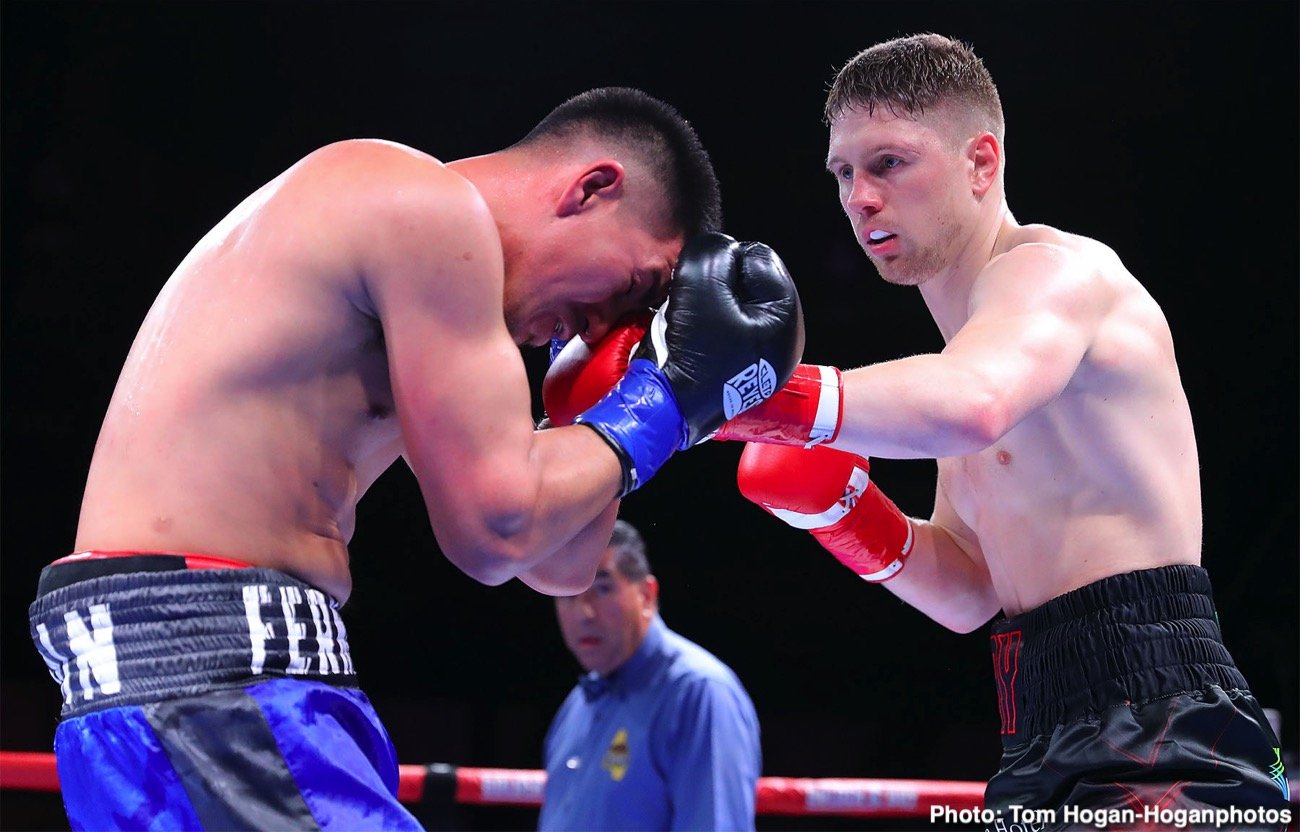 By Dan Ambrose: Bernard Hopkins of Golden Boy Promotions wants Canelo Alvarez to take a tune-up level fight on September 12 against Jason Quigley to get the “rust” out of his system.

Benard feels that it would be risky for Alvarez (53-1-2, 36 KOs) to take on a good opponent that could capitalize on Golden Boy’s flagship fighter’s inactivity, and potentially beat him.

Ireland-born Quigley (18-1, 14 KOs), is one of Golden Boy’s fighters, so it would be profitable for them to use him as Canelo’s opponent rather than a fighter promoted by an outside promoter such as Matchroom Boxing or Top Rank.

There won’t be interest from Americans in seeing Canelo pick from the bottom in selecting fringe contender Quigley, considering it would be a sign that he’s not willing to take risks.

On top of that, Quigley, 29, isn’t a household name among the American fans, and he wouldn’t move the need to encourage people in the states to reactive their accounts with DAZN.

Indeed, the fans would be more inclined to either keep their DAZN accounts inactive, or they might even cancel them altogether if Golden Boy chooses Quigley as Canelo’s next opponent.

It would be a sign that Canelo is miking his DAZN contract with soft guys, and not serious about wanting to fight the best. We’ve already seen that Canelo isn’t willing to face the elite guys with him choosing to face Sergey Kovalev last November rather than Artur Beterbiev. 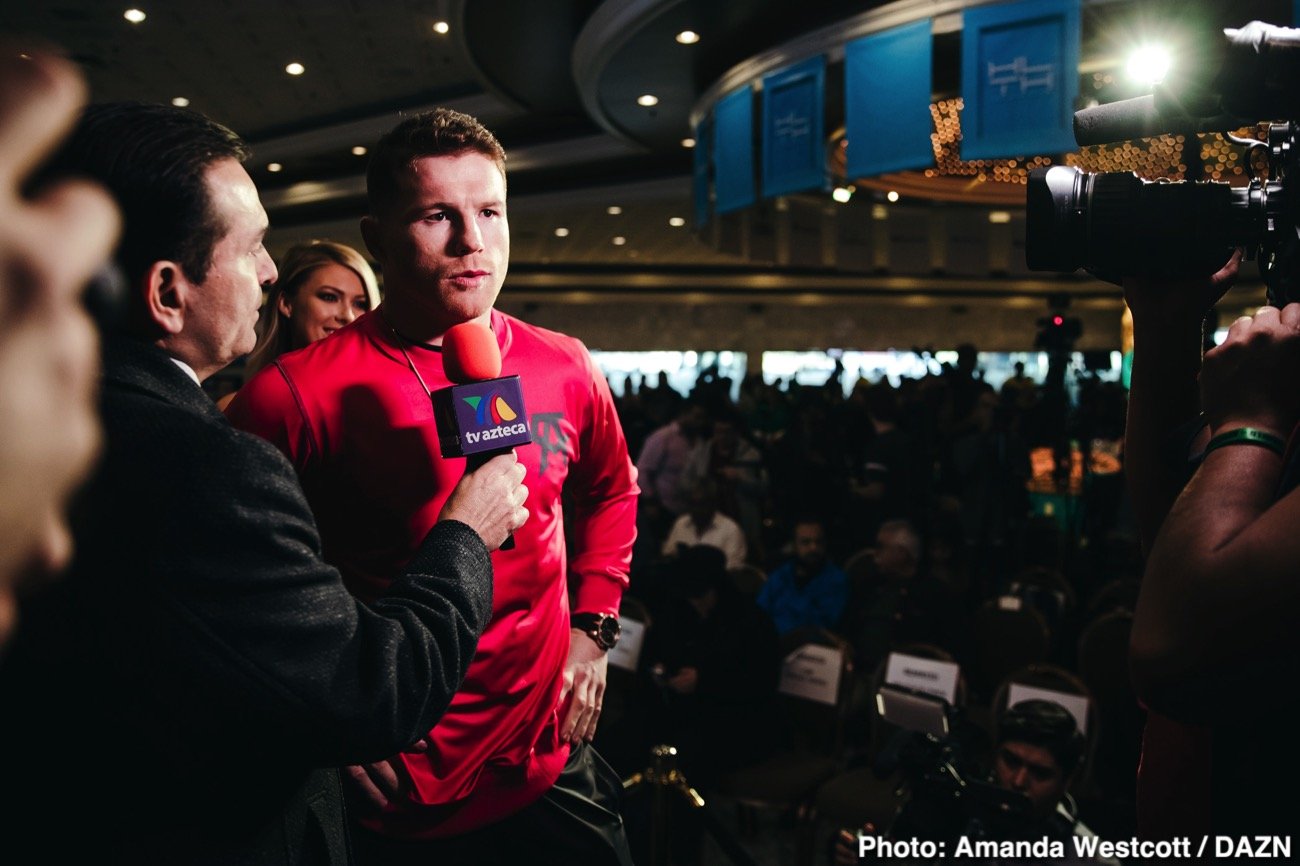 We saw the same thing from Canelo when he chose Rocky Fielding to capture a world title in 2018 instead of fighting the dangerous super middleweights in Caleb Plant or David Benavidez.

“I think it’s Quigley,” said Hopkins to the Ali and Barak show on DAZN when asked who Canelo should fight on September 12. “Plus, I like that fight for now going into 2021, and without giving anything, I believe we’re going to get some news that Canelo is fighting in September.

“I don’t believe Canelo being on the role that he’s been and always chasing history. We have this thing we can’t control, and Canelo gets in there in September before this year is up, and he goes into 2021 already announcing, and momentum is pushing.

What Hopkins isn’t factoring in when he starts banging the drum for Canelo to fight Quigley is the fact that DAZN is paying Canelo $35 million per fight for him to bring in subscribers to their network. DAZN can’t do that if Canelo is facing guys like Quigley, Rocky Fielding, and 37-year-old Sergey Kovalev.

Canelo needs to fight guys that can give him problems and beat him like Dmitry Bivol, Benavidez, Beterbiev, Sergiy Derevyanchenk, and Jermall Charlo.

Hopkins’ excuse that Canelo is too ring rusty for him to face talented opposition. Everyone is ring rusty, not just the 30-year-old Alvarez. Why does Canelo need to be babied?

Alvarez needs to get the rust off

“There’s always a risk when you’re planning on making the next move on the chessboard on the board,” said Bernard. What are you sacrificing taking this? Canelo gets this rust off his back because [Mike] Tyson looked good on Youtube, right? 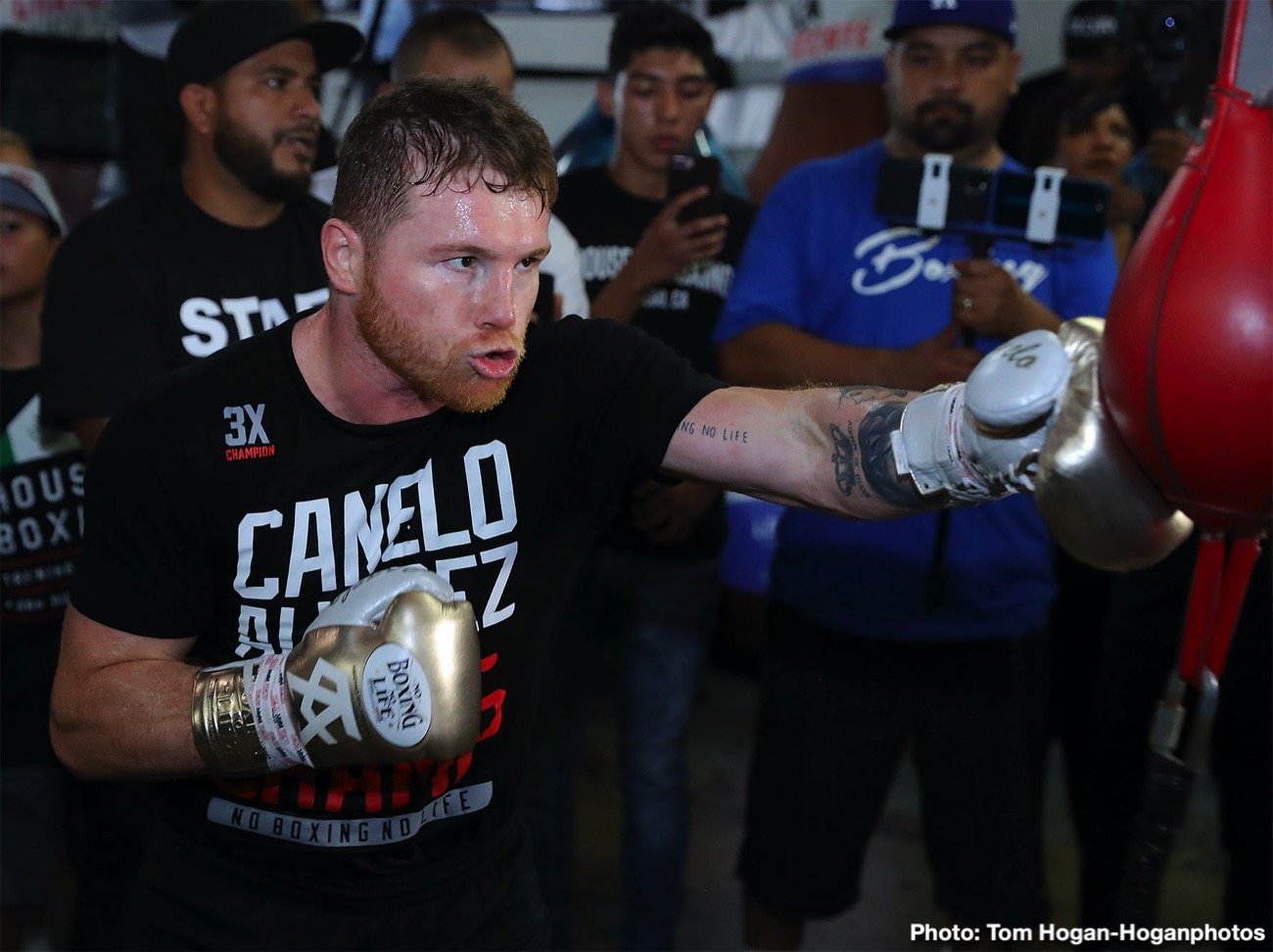 “Holyfield looked good on Youtube, but that’s the past. But we don’t know how well-conditioned, and reflexes and ingredients that we all know as fighters, the fighters that know themselves, and you’ve got that threat of an opponent looking across the ring at you wanting to take you out. This isn’t sparring,” said Hopkins.

Quigley was knocked out by Tureano Johnson last year in July in Indio, California. Tureano, 36, wore Quigley down and took him out in the ninth round.

Quigley came from that loss to beat an obscure fighter named Fernando Marin (16-5-3, 12 KOs) last January, but that was a second-tier fighter and not a world-class opponent.

Canelo is young enough to handle a 10-month layoff without him going to pieces, but it’s interesting that Hopkin afraid to throw him in with a quality fighter. It’s terrible for DAZN for Alvarez’s promoter to be openly talking of wanting to throw him a softball opponent in Quigley, given how much money they’re paying him.

Where’s the sense of obligation? If you’re being paid that kind of money, where are the feelings of obligation on Canelo and Golden Boy’s part to provide the streaming giant quality match-ups that will help them bring their subscribers back?

“Not yet,” said Hopkins when asked if Canelo is the great Mexican fighter. “Maybe in a year and a half. Chavez Sr, you’ve got to understand that you have to pitch your work long-term for a long time of the names of that era’s people that you must wipe out by any means necessary. 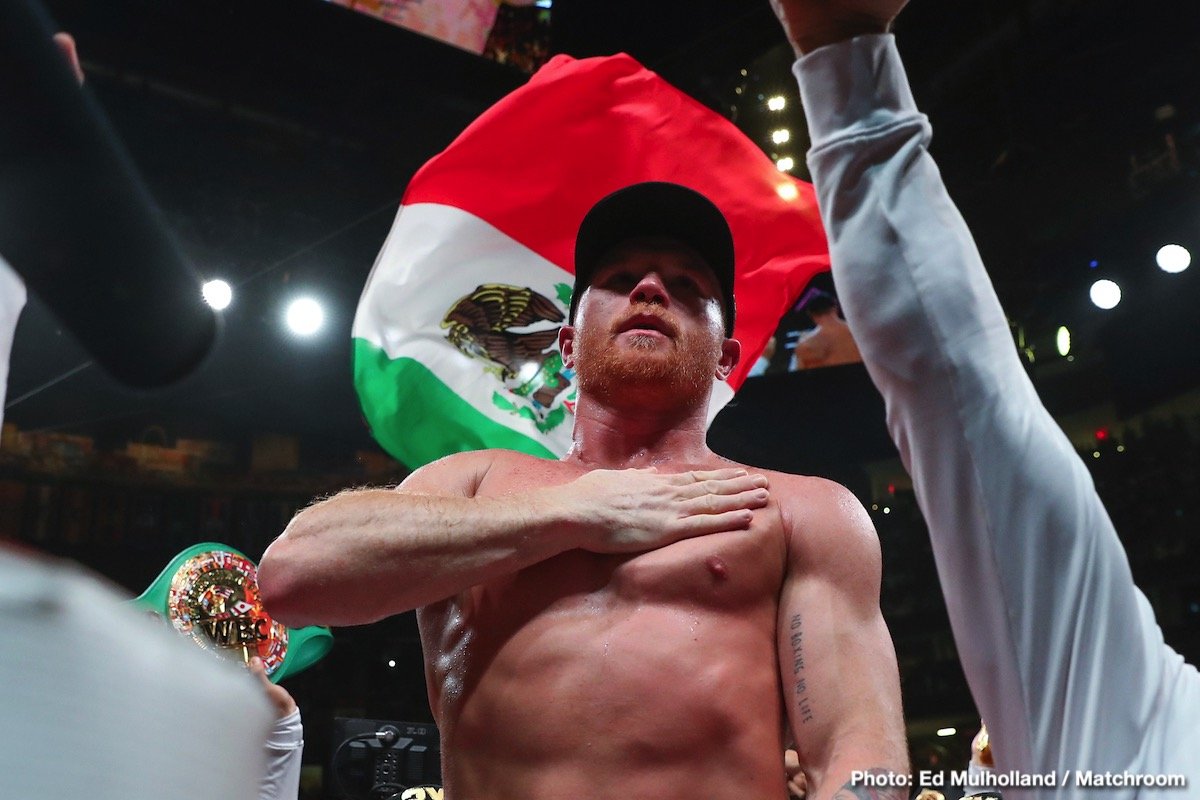 “The third [Canelo vs. GGG] fight, which I really don’t want to see it, it would be, ‘I’ve got your phone number on the second fight, and I’m going to call you on the third one. It would be GGG getting a huge payday before he calls it goodnight.

“So, I don’t think he [Canelo] should waste his time with that. The two known middleweights and they don’t necessarily need to be the top contenders. Maybe someone will come up from junior middleweight that’s big and strong and a couple of years younger,” said Hop.

It sounds like Hopkins is a tad bit disingenuous when he says Golovkin would be an easy fight for Canelo. If you saw how hard both of the Golovkin fights were for Canelo, you can’t come to the same bizarre conclusion that Hopkins has in saying the second contest was easy for Alvarez.

Jermall Charlo an excellent option for Canelo next May

“There are still some fights out there in the middleweight division, and that’s why they’re fluctuating sometimes from 175 down to 160 until there comes somebody where, ‘Okay, this makes more sense than 175 fights,'” Hop said. ”

“I love the Charlo brothers. I talk to them, and see them as two talents going in different directions as far as their careers,” said Hopkins when asked about his thoughts on Canelo fighting Jermall and Jermell Charlo.

I seriously doubt that Golden Boy Promotions will match Canelo up against WBC middleweight champion Jermall Charlo (30-0, 22 KOs) in May 2021. It sounds like Hopkins is floating that idea to give the impression that Canelo is willing to fight the best, but we’ve seen that he’s not time and time again.

Next May is already booked for Canelo to face Golovkin, and there’s no chance of Charlo, a non-DAZN fighter, to face Canelo in May or September next year in this writer’s view. I don’t see it happening.

If Canelo ISN’T the best fighter in boxing, then he should listen to Hopkins and take on a fodder-level opponent like Quigley.