Bob Arum has reserved Allegiant Stadium in Vegas for Fury vs. Wilder 3 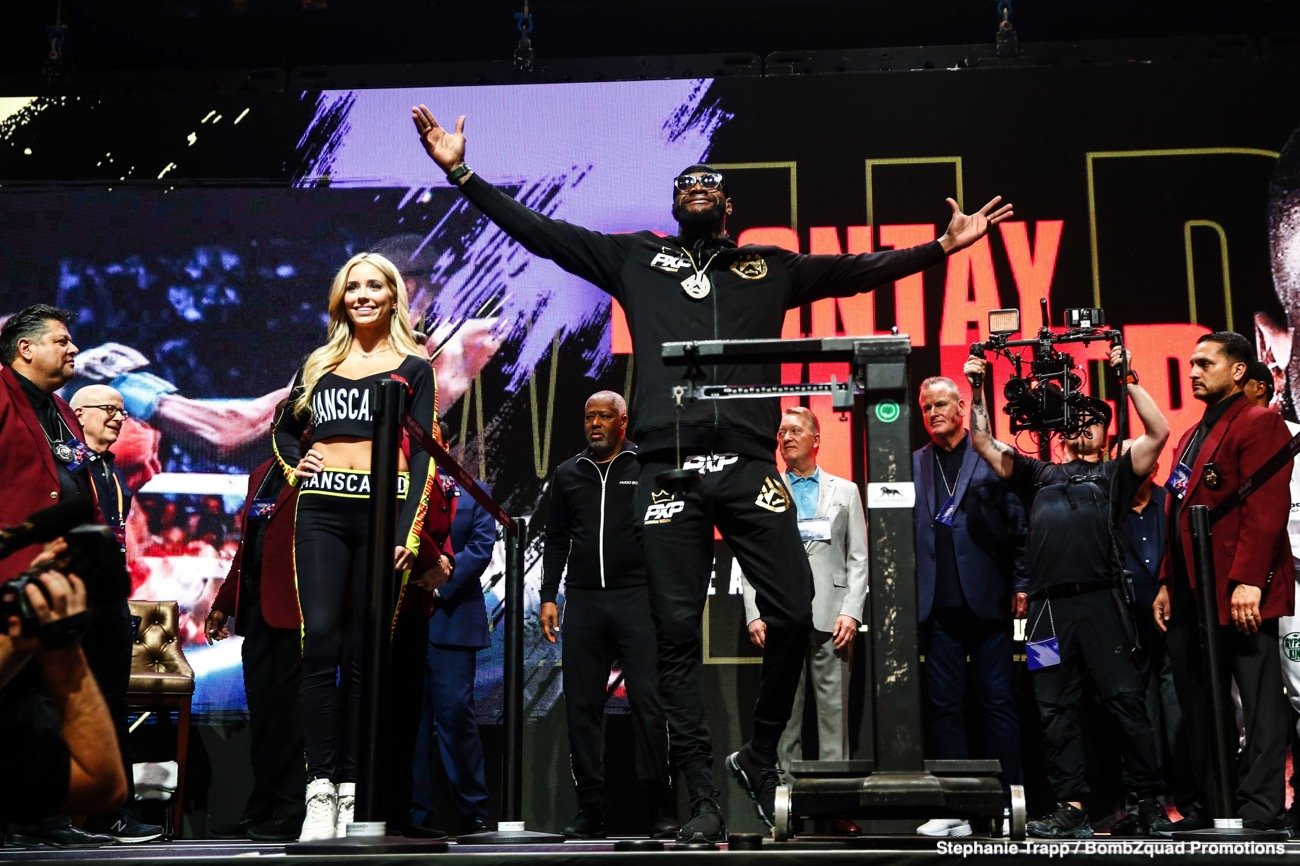 By Chris Williams: Bob Arum has already reserved the Allegiant Stadium in Las Vegas, Nevada, for the Tyson Fury vs. Deontay Wilder III fight on December 19.

The date isn’t official yet. That’s when Top Rank is interested in staging the Fury-Wilder fight, but it’s not 100% that the match will take place on that date.

Arum needs crowds to be allowed back in by Las Vegas for sporting events for the Fury vs. Wilder III match to be a viable option for December 19.

With the gate for the second fight being $18 million, it would be silly for them to give that up by fighting in front of a half-empty Allegiant Stadium.

It’s going to be hard to fill that large stadium during the pandemic with so many people scared. Fans are not only afraid for their lives, and but many of them are broke.

Do fans have the money for Fury-Wilder 3?

Arum is hoping right now that the pandemic will die down enough for Fury and wilder to fight at the Allegiant Stadium in Las Vegas, but that idea may fizzle out if things are going badly.

Wilder vs. Fury 2 brought in 850,000 pay-per-view buys in the U.S, and it was a success. Top Rank sold the fight for $79.99, a number that they’ll have a hard time getting fans willing to pay that steep price for the trilogy match.

These are the reasons why Fury vs. Wilder won’t sell

If they purposefully only allow a certain number of boxing fans to see the fight due to the need to space them far apart in their seating, it might not generate a lot of revenue

The experts are predicting that the pandemic could be worse, not better, by December, and Arum might not sell a lot of tickets for Fury vs. Wilder 3.

For Arum to be still considering staging the Wilder-Fury fight in the U.S, that’s a red flag that he might not be able to find a foreign country to host it. A lot of the outside countries have their hands full with the COVID-19, spinning out of control. 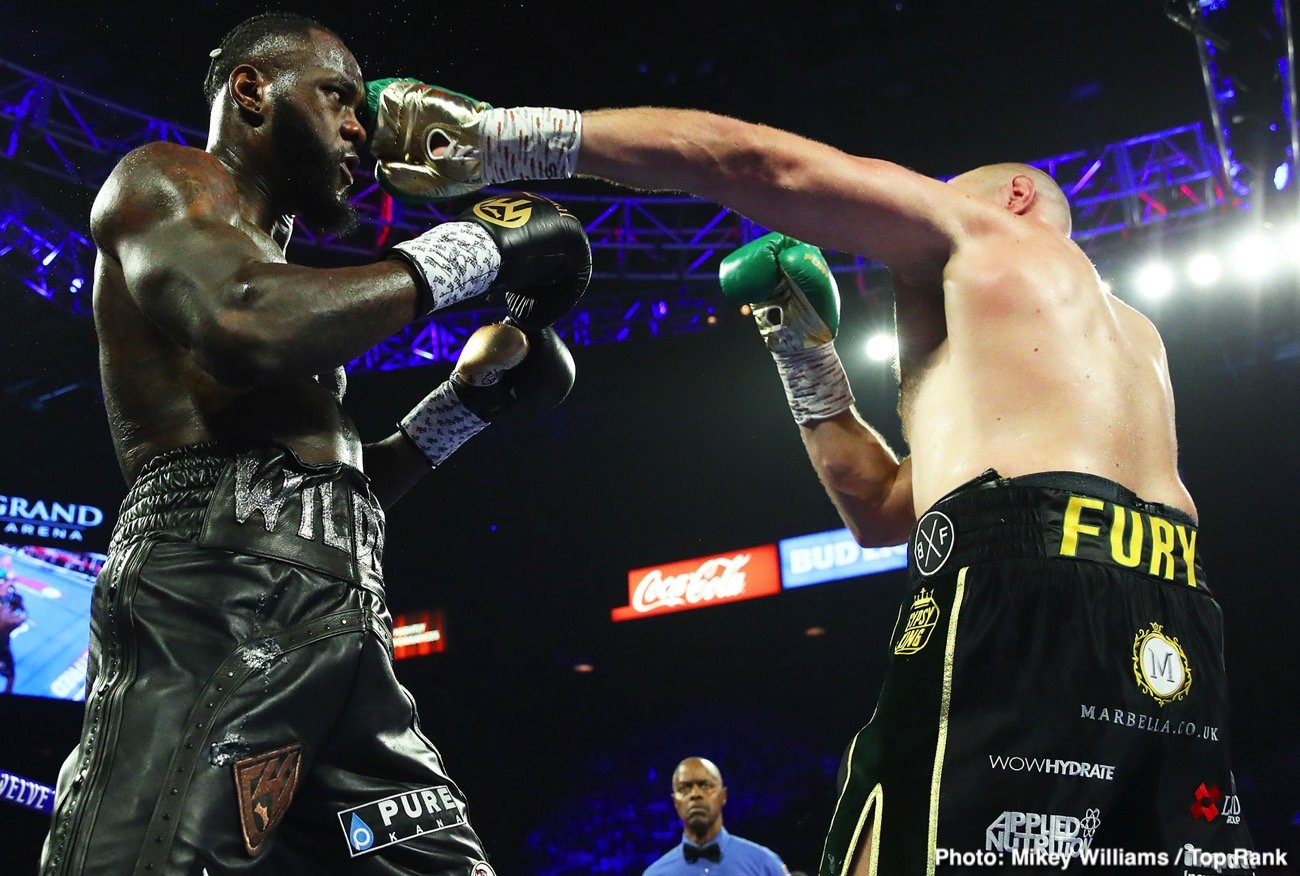 People can get sick

The last thing these countries need is to host a fight between Fury and Wilder in a large stadium, which would potentially be a breeding ground for the virus to propagate in his numbers. Arum choosing to bring the third Fury vs. Wilder 3 fight back to the States, it means his other options aren’t good.

“We’ve reserved that date for Allegiant Stadium,” Arum said to Espn.com. “The Raiders are playing on that Thursday [Dec. 17], which is perfect. After the game is over, we put up the ring and so forth. We have a couple of days to do it, and Saturday we have the fight.”

Wilder’s manager Shelly Finkel told ESPN that he hadn’t started training yet, but he should begin by August. He’s got a lot of time to get ready for the fight with Fury if he faces him in December.

If there’s no outside country that steps forward to stage the Fury vs. Wilder event, then we might just see it take place at the Allegiant Stadium.