Andy Ruiz Jr and Chris Arreola in discussions for fight 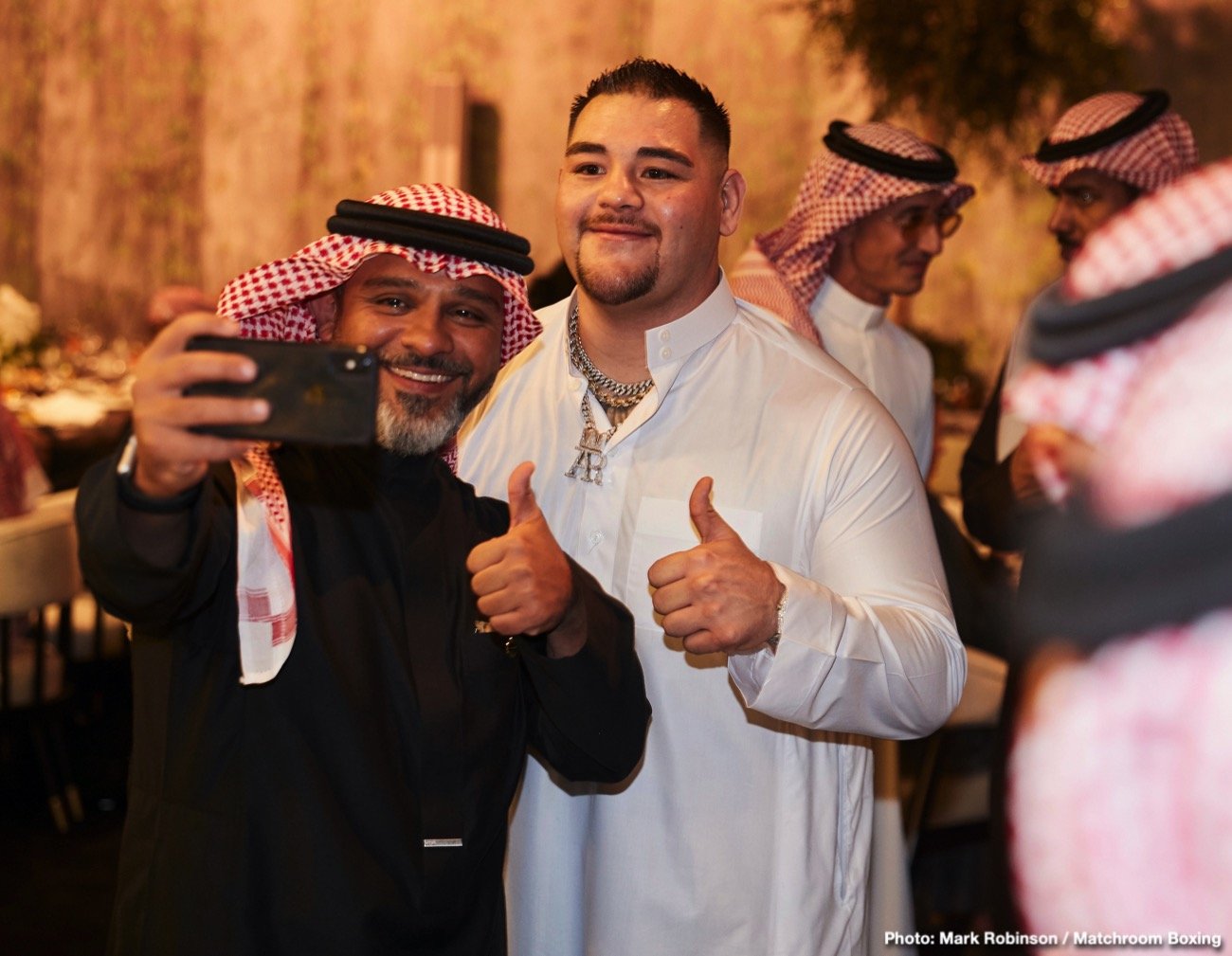 By Kenneth Friedman: Andy Ruiz Jr. and former three-time heavyweight world title challenger Chris Arreola are in discussions for a fight. The talks are said to be going “good” between them, according to the 39-year-old Arreola (38-6-1, 33 KOs).

The former IBF/WBA/WBO heavyweight champion Ruiz Jr (33-2, 22 KOs), needs a tune-up opponent to shake off the rust and build his self-confidence back up. Andy Jr lost his three titles to Anthony Joshua in their rematch seven months ago on December 7.

Arreola last fought in August of last year, losing a 12 round unanimous decision to Adam Kownacki. Chris threw 1,125 punches, which set a CompuBox record for a heavyweight.

Although a lot of the shots that Arreola threw were short arm punches, they still packed a wallop. He hit Kownacki with a lot of punches to his ample midsection, so it wasn’t as hard on Arreola’s hands as it would have been if he’d headhunted the entire fight.

Arreola says the fight with Ruiz Jr is the only one that interests him right now. If he doesn’t get the match, then he’ll just say home. Arreola’s net worth is $3 million, according to Celebrity Net Worth, which means he’s got less of a need to work compared to the average person.

Ruiz, 31, has been working out on his own, losing weight and getting ready to start camp with his new trainer Eddy Reynoso in San Diego, California. In a surprising move, Ruiz cut ties with his former trainer, Manny Robles, after losing to Joshua in Saudi Arabia.

Boxing fans and the media criticized the move, but Ruiz felt that he needed a change. With his weight hovering in the mid-280s, he needed to change something. What Ruiz really needs is someone to watch what he eats, and be there all the time to help him with his diet and remind him to train.

“Yes, actually there’s been a couple of talks [about Ruiz Jr fight], but I’m not at liberty of saying anything right now,” Arreola said to skysports.com. “But they are looking fairly good. Looking very good. I’m actually very excited about that fight,” said Arreola.

Ruiz Jr has a lot of different heavyweights suddenly volunteering to face him now that he’s found fame from his upset of Anthony Joshua last year.

Dillian Whyte’s promoter Eddie Hearn offered Ruiz $4 million to face him, which he turned down. Ruiz may retreat not accepting that offer because he’s expected to make less than that for his return fight in 2020. Whyte will face Alexander Povetkin on August 22.

Luis Ortiz and Arreola were then mentioned as candidates for Ruiz to fight, and it appears that he’s chosen the latter name.

Before his first fight Joshua last year, Ruiz was just one of the many heavyweight contenders, and not in demand.

Everything changed with Ruiz’s 7th round TKO victory over Joshua on June 1, 2019, in New York. Andy Jr made $7 million from the first Joshua fight, and it turned him into a star overnight.

Things went to pieces for Ruiz after his upset win, unfortunately. He slacked off, stopped training hard, and enjoyed the millions that he made from the Joshua match. When Ruiz did come back six months later for the rematch with Joshua, he was bloated out of shape 283-pound blob.

With Ruiz too fat to move around the ring, Joshua easily outboxed him to win a vast 12 round decision. Afterward, boxing fans discredited Ruiz for his first win over Joshua, calling it a “fluke thing.”