Adrien Broner: If I return to 135, I’ll destroy the weight class 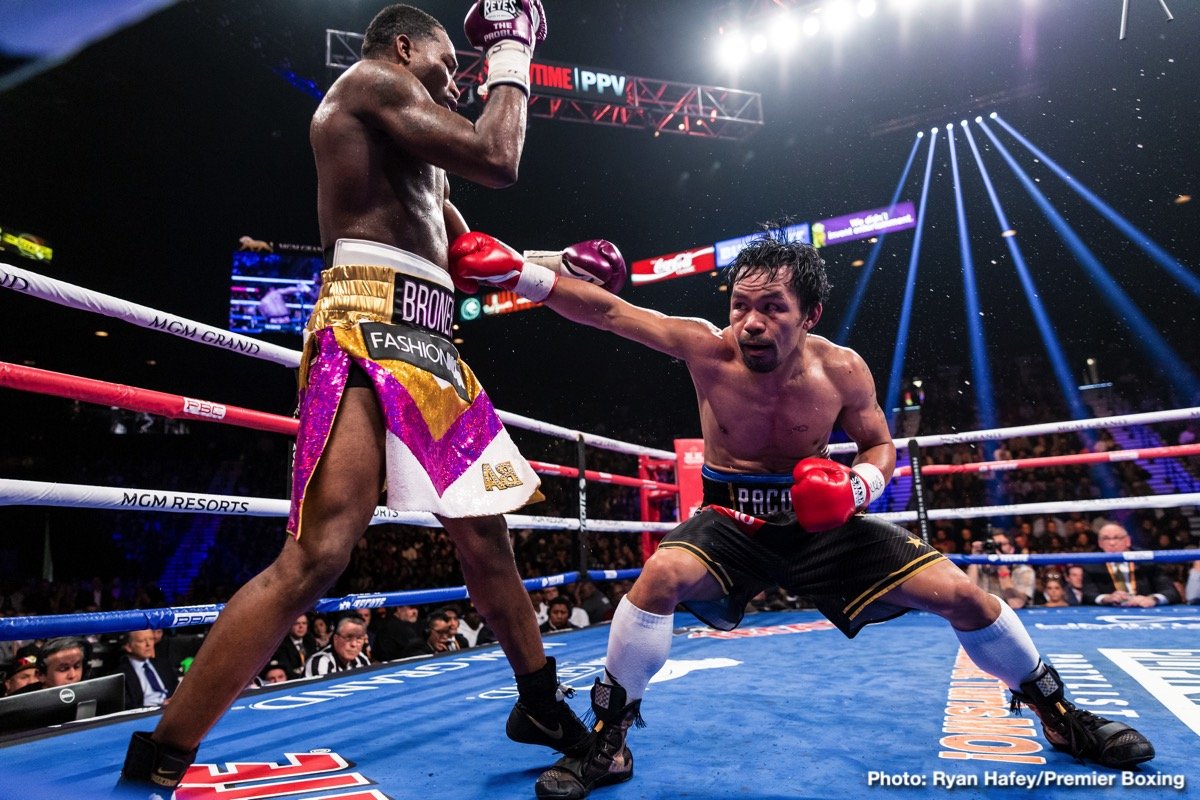 By Allan Fox: Adrien Broner says he’s given up on the welterweight division after seven years in that weight class, and he’ll be moving down to 140 next. The former four-division world champion Broner (33-4-1, 24 KOs), hopes to get back in action in December, but he won’t do it if crowds allowed back in by that time.

Adrien says he can still make 135 and thinks he would dominate that division if he returns. Broner mostly fought at lightweight in the first five years of his career from 2008 to 2013, and he was highly successful, winning a world title and going unbeaten.

Instead of staying at his natural weight of 135, Broner moved up to 147 and found some success initially until he ran into Marcos Maidana in 2013.

It’s not that Broner, 31, has anything against fighting without boxing fan present. His issue is there won’t be the same amount of money available to him if he fights behind closed doors.

Adrien isn’t willing to say who wants to fight this year, but Ivan Redkach is one of the five names that he’s considering. Redkach has been talking in the media recently about wanting the Broner fight, and he may get his wish.

Broner moving down to 140

“At this point, it doesn’t matter who I fight. I can fight my assistant, and they’re going to see me. They don’t care. 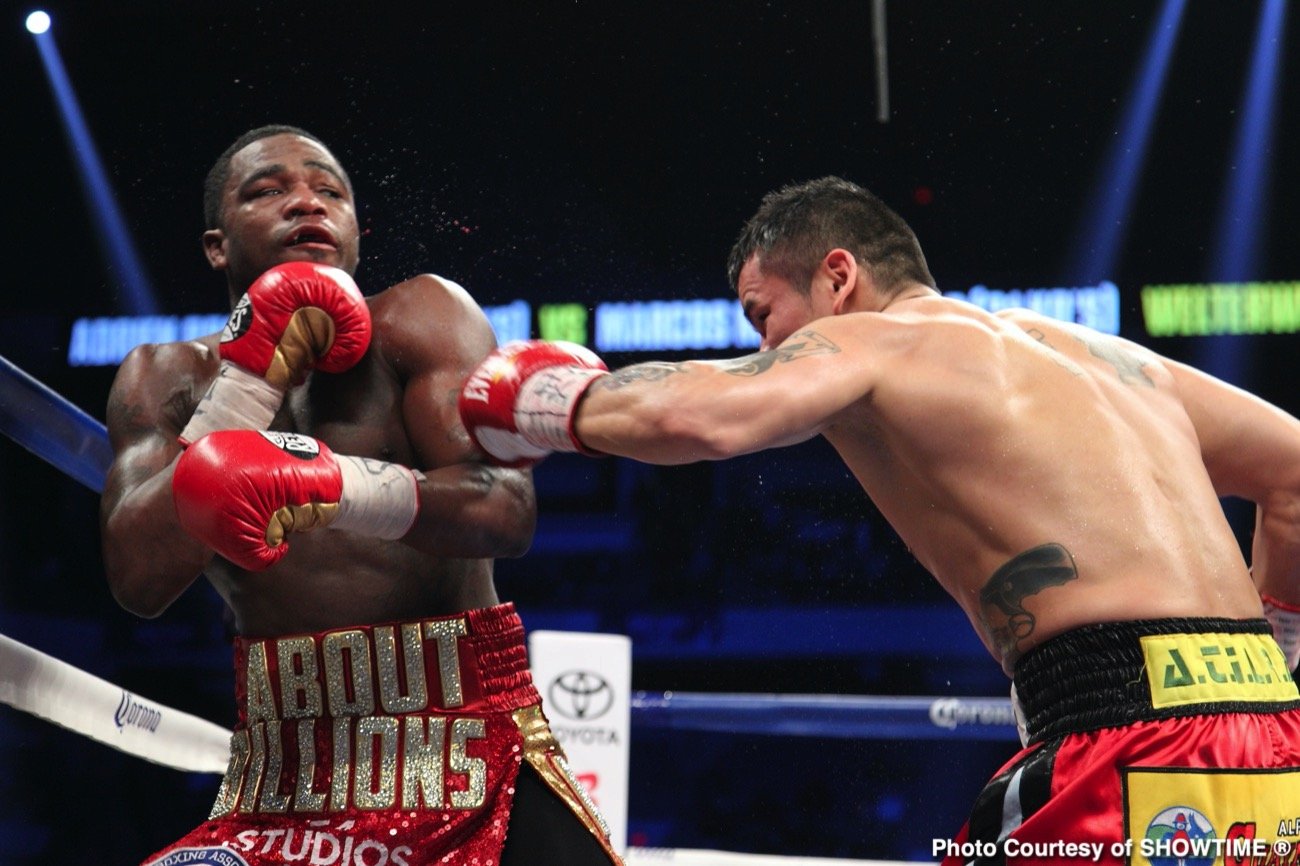 “He just might talk his way up to an a** whooping,” said Broner when asked if he’d like to fight Ivan Redkach. “But I got several names in front of me right now. He’s one of them. I got five names. Redkach is one of them.

“He wouldn’t be able to make the weight,” said Broner when asked if he’d be interested in a rematch with Shawn Porter. “To come back down to 140.  That was the funniest fight I had,” said Broner on his contest against Marcos Maidana,” said Broner.

The 140lb division might not help Broner’s career, unfortunately, as the top fighters in that division are as big as welterweights and they throw a lot of punches. Broner’s Achilles heel is his inability to throw more than a small handful of blows per round.

That style isn’t going to work for him at light-welterweight where he would be dealing with punching machines like Jose Ramirez, Josh Taylor, and Regis Prograis. Broner will be OK once Ramirez and Taylor move up to 147, but he’s still going to struggle against Prograis and some of the other fighters in the division.

Broner’s best chance of turning his career around would be for him to return to 135 and go after Gervonta Davis, Ryan Garcia, Vasily Lomachenko, and Devin Haney.

AB wants to fight in December

“A lot of people don’t know. I tore his retina,” said Broner on his fight against Manny Pacquiao. “If everything opens back up and they open up the arena, then I might fight in December.

“If not, then I’m not fighting until 2021. I’d be damned if I’m fighting with nobody. I can’t because they got to pay me. If my money is right, they going to have a hell of a fight. In the second half of my career, it’s going to be everything that I want and the way I want to do it. It’s going to be all my way.

“I just know I can beat those guys,” said Broner about why he moved up from 135 to 147. “If everybody know, I’m really not a welterweight at all.

Everyone knows that Broner isn’t a natural weight class, and they also know that he’s not equipped to fight at 140 either.

Broner recently said he wants $10 million to fight again, which is an impossibility. If he’s serious about wanting that kind of money, he’ll be sitting on the shelf for the remainder of his career. 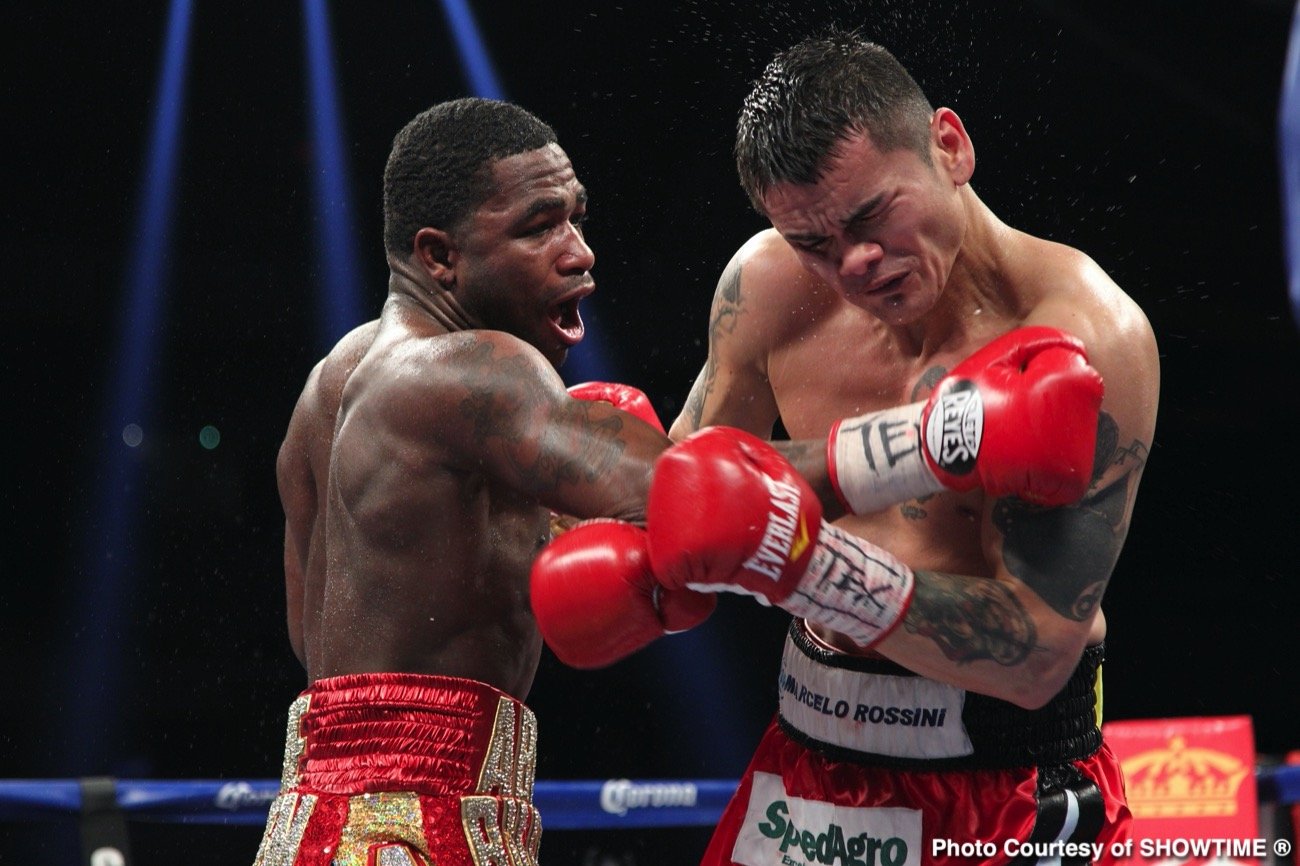 Al Haymon and Stephen Espinoza aren’t going to meet Broner’s asking price when he would be little more than the B-side for one of the top guys at 140.

Top Rank has a stranglehold over the 140lb division right now, and it could be a waste of Broner’s time to return to that weight class.