By Charles Brun: Johnny Nelson thinks Deontay Wilder would be making a huge mistake if he attempts to rush back into the ring after bicep surgery to face WBC heavyweight champion Tyson Fury in 2020.

Nelson believes that it’s a good idea for Wilder to let WBC mandatory Dillian Whyte fight Fury in the tail-end of this year. Wilder could then face the winner of the Fury vs. Whyte fight in 2021.

Wilder isn’t going to make that move because it’s likely that the Fury-Whyte inner would then go directly into a unification match with IBF/WBA/WBO champion Anthony Joshua in 2021. Instead of Wilder getting a trilogy match against Fury in 2021, he would likely need to wait until 2022.

What’s worse is Joshua’s promoter Eddie Hearn saying that if Wilder steps aside, he’ll be viewed as just a regular contender, and he won’t feel obligated to let him face Joshua if he beats Fury. So, in other words, Wilder would gain nothing in stepping aside.

Nelson sees it ending badly for the former WBC champion Wilder (42-1-1, 41 K.O.s) if he stubbornly goes ahead with his plans for the trilogy match with the ‘Gypsy King’ this year.

Fury’s promoter Bob Arum is already looking for venues to stage the Wilder fight, so there’s next to no chance that the American will choose to sit on the sidelines, licking his wounds after surgery for the rest of 2020. 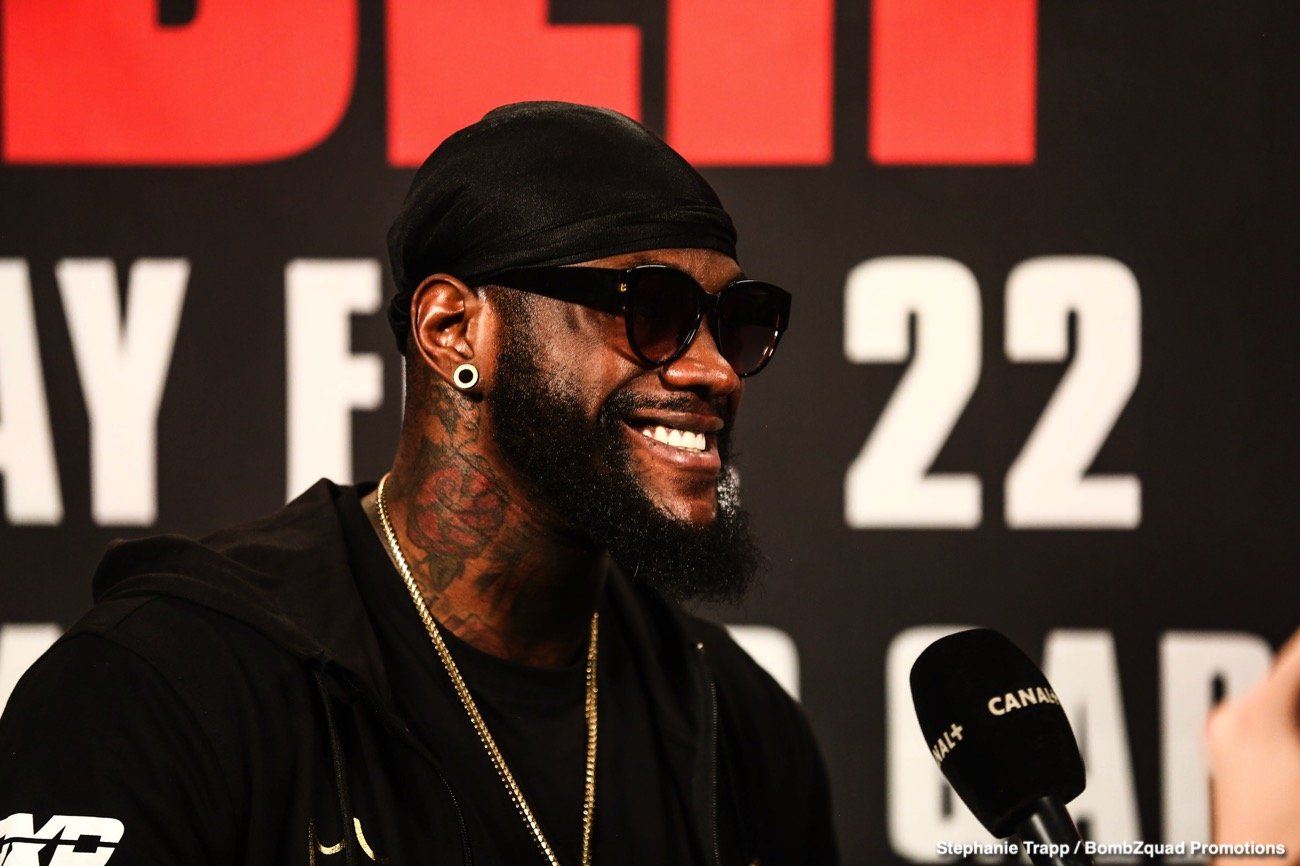 Wilder has little time to come back from surgery

‘Wilder, he’s having his surgery, he would be a fool to come straight out of it and come right back in it with Tyson Fury,” said Johnny Nelson to IFL TV. “Does he want to put Tyson Fury’s career on hold until he’s ready to come right back again?

“I bet he does, but he’s not going to be able to. So what does he do? Does he fight someone else? In an ideal world, Wilder would fight someone else, and he doesn’t want Fury to fight anybody else. Fair is fair, Tyson Fury should fight Dillian Whyte next. I can’t see Wilder fight at this level this year,” said Nelson.

“Remember, we’re in June now, so he’s got to get his operation and get over his surgery, and things have got get back in play where they can sell the fight and crowds can be there,” said Nelson.

It reportedly takes from three to four months for the biceps muscle to recover from surgery. Depending on when Wilder, 34, had his surgery, he could be pushing it for him to face Fury.

Top Rank promoter Bob Arum is targeting November or December for the Fury-Wilder trilogy match. There should be enough time for Wilder to come back from the surgery, but whether he’s 100% is another matter. Wilder still might not be at full strength by then, but oh well.

Without full power in Wilder’s right hand, he’s not going to stand much of a chance of beating Fury (30-0-1, 21 K.O.s). Perhaps it’s a good thing if Wilder’s right hand isn’t at full strength. He can focus more on speed and technique than on loading up on everything he throws.

Wilder looked sloppy in his rematch with Fury last February, and he ended up getting battered.

Another problem with Wilder coming off of bicep surgery is the risk of further injury once he resumes training. If Wilder tries to do too much too soon in camp, he could reinjure his bicep. If he strains it or pulls it, he could be on the shelf.

Nelson doubts Joshua, Fury, and Wilder will fight in 2020

“Realistically, Wilder, Joshua, and Fury, I’d be surprised if they get one match this year,” said Nelson. “This [Fury vs. Wilder 3] isn’t the type of fight that you put on with no crowd. Let’s do the math. We’re in June now. So basically, we’re halfway through the year.

“We’re told that sports can begin but with no crowds, and we’re told that we can have a certain amount of people but not too many people in the same proximity. When you talk about guys that fill out stadiums of 50,000+, are you going to put them on where there’s a tiny crowd there because that’s part of the revenue?

“I’m quite sure that when Wilder fights, when Fury fights and when Joshua fights, it’s at least $10 million on the gate. That’s part of the revenue, and that’s part of the occasion. I’m sure these guys want to fight because when you fight, you want to get out there and get into action.

“I’m very skeptical that these guys can get in the position where a promoter can legally put them on and fight with a crowd there. It wouldn’t surprise me if it didn’t happen because these guys are big-time, they’re the top of the tree. You wouldn’t do that,” said Nelson.

Whether crowds are allowed to return in 2020 will be determined by the state of the pandemic. The U.S. and U.K. governments aren’t going to let the promoters put on live events with packed arenas if the situation is still wrong. That’s why Arum and Matchroom promoter Eddie Hearn needs to look to stage the significant events in foreign countries where there’s a better chance that they can take place. 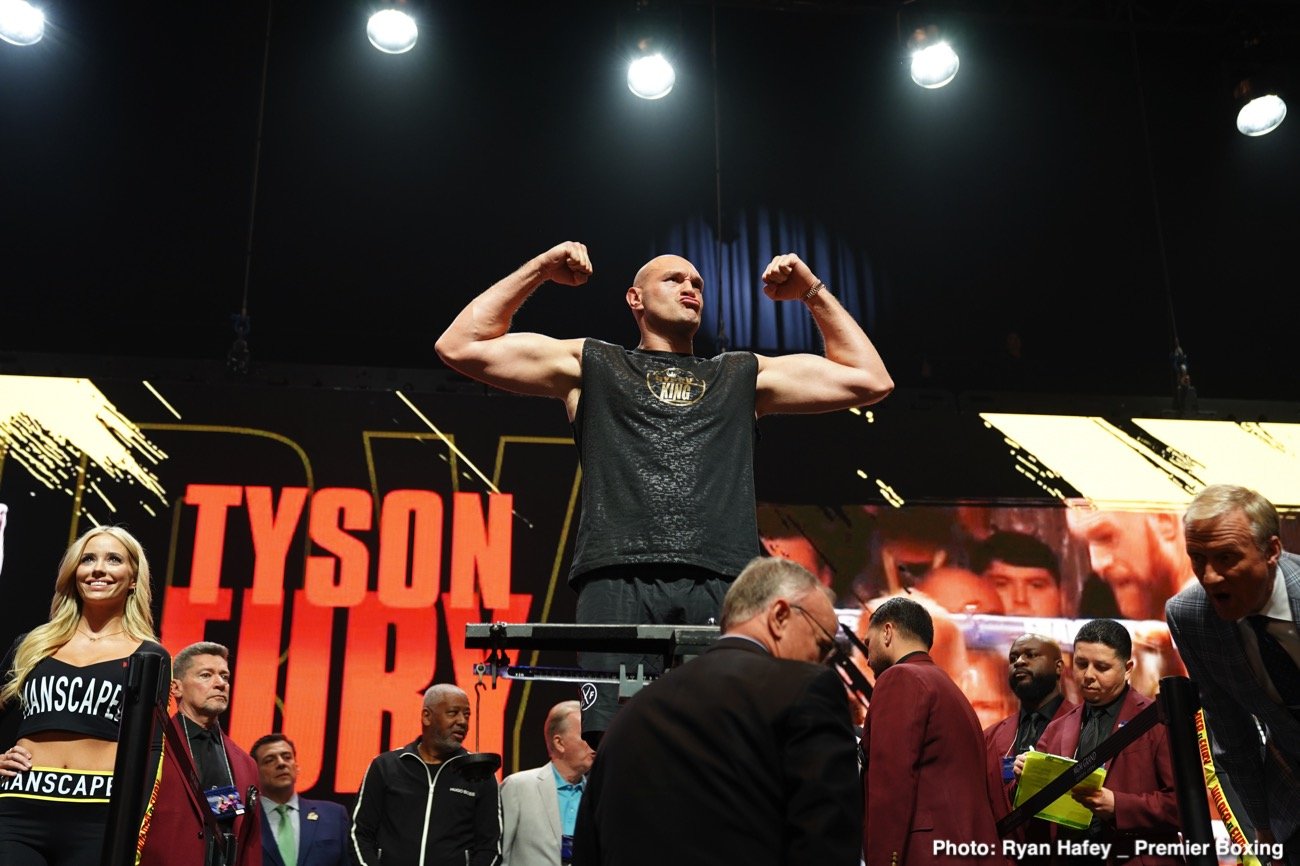 “Dillian Whyte just wants to fight,” Johnny said. “He’ll fight in a car park, and he’s a crowd-puller. But these guys [Fury and Joshua] are world champions, so any promoter would want to maximize any outing that they have.

“I think that’ll be the last of the lockdown. And I think you’re talking probably September time, and I love the optimism of the promoters saying we’re going to do this.

“I love that, and it’s great. But realistically, I’m thinking the lockdown in September or October time when these guys. So they’ll have to squeeze something in with the last two or three months of the year,” said Nelson. 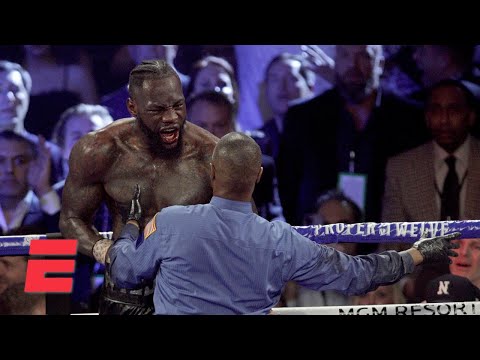 
« Teofimo Lopez to Devin Haney: ‘Floyd can’t fight for you’