Andy Ruiz Jr has been a PROBLEM forever – Lou DiBella 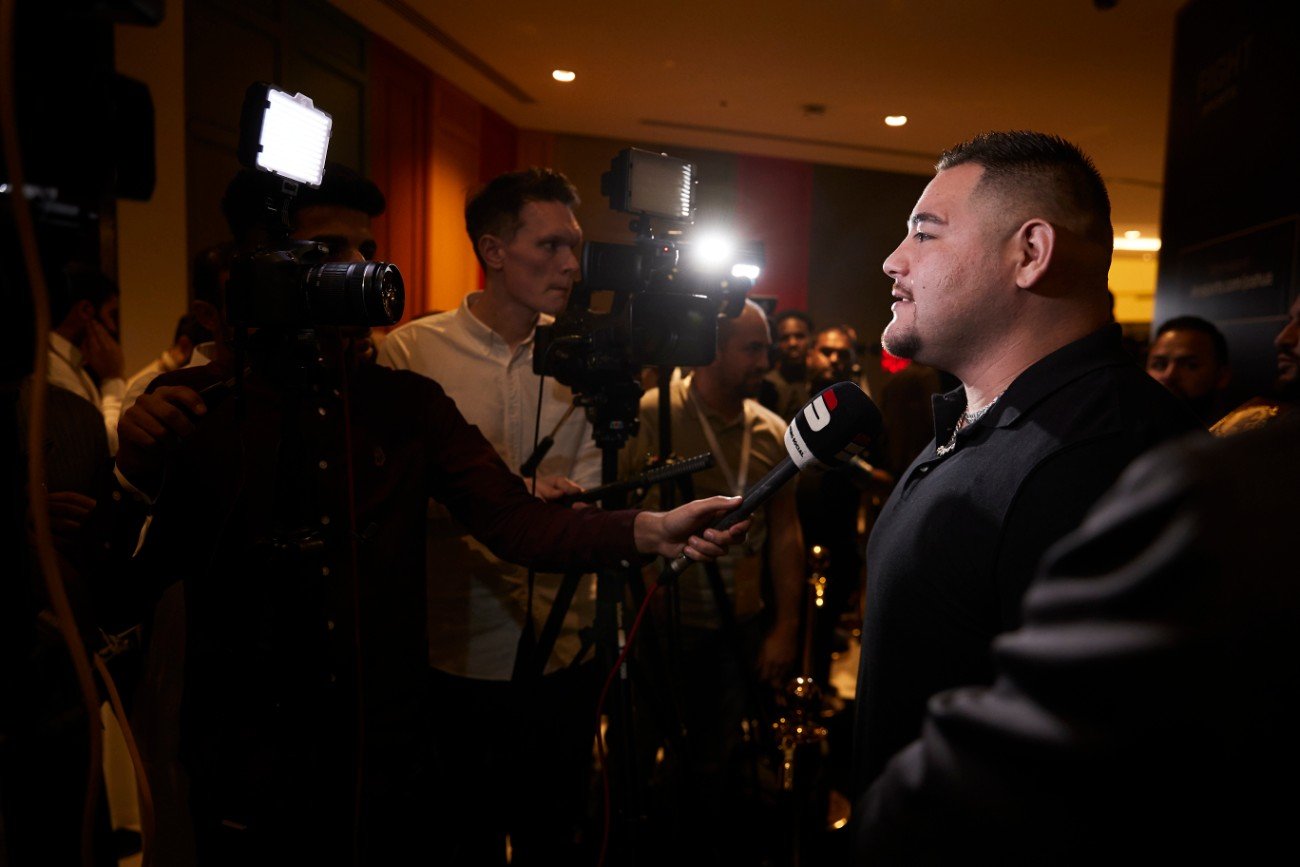 By Sean Jones: Promoter Lou DiBella has mixed feelings about the recent move by Andy Ruiz Jr. in dumping his ex-trainer Manny Robles and moving over to Canelo Alvarez’s camp with Eddy Reynoso as his new coach.

DiBella doesn’t like Ruiz moving away from Robles, who he rates as a good coach, and moving over to Reynoso’s camp. Robles got the most out of Ruiz, and let him to an upset seventh-round knockout win over previously undefeated IBF/WBA/WBO heavyweight champion Anthony Joshua (23-1, 21 KOs) last December.

Reynoso won’t put up with Ruiz’s goldbricking for long before showing him the door. If Ruiz fails to train hard, he’ll put Reynoso in a bad position where he’ll look poor in the eyes of his other fighters.

Ruiz’s way of repaying Robles was an odd one with him not training hard, putting on weight, and then losing to Joshua. Although Ruiz owned the loss and blamed it on himself, he stilled split with Robles.

Ruiz, 31, appeared to be training hard. He posted a video of himself going through his paces in training by himself. Ruiz Jr. looks thinner, but we can’t tell much weight he’s lost because he was wearing a long shirt.

“Chubby boys can get a six pack too,” Ruiz Jr. said on his Instagram. That comment by Ruiz Jr. led to a stampede of criticism from boxing fans, who let him have it. The fans feel that it’s going to be difficult for Ruiz to lose weight if his diet is poor, and he continues to overeat.

You can bet that a lot of talented fighters will come to Reynoso’s doorstep and ask him to be their new trainer. That’s how it goes. When one famous fighter succeeds, it leads to a stampede of other fighters wanting to be trained by the same coach. 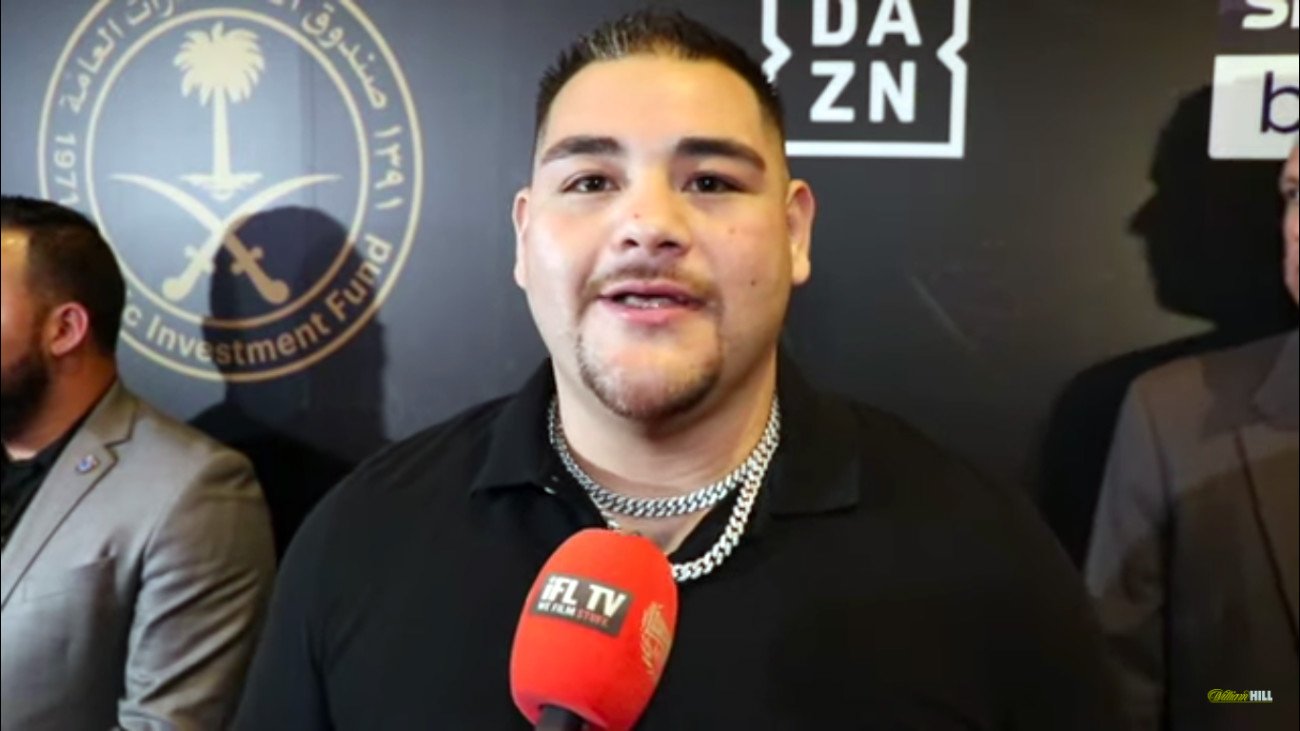 “This is what I make of his move. I didn’t like his move away from his last trainer [Manny Roblems], who I have a lot of respect for,” said Lou DiBella to Seconds Out in talking about Andy Ruiz Jr.

“I actually think his last trainer did his best with Andy. Ruiz has been a problem forever, and his ex-trainer made him a heavyweight champion, along with Andy, but his ex-trainer had a lot to do with that. I don’t want to appear that I’m making any positive judgments about leaving his old trainer.

But once he had made that and it was done, now that he has found somebody, I think it’s probably a good camp for him,” said DiBella about Ruiz hiring Canelo’s coach Eddy Reynoso as his new trainer. I think Canelo is a disciplined guy, and I think the training guys know what they’re doing and have worked wonders with fighters.

“I think Canelo has a good camp. He has a lot of people around him that know boxing. So I don’t think that’s a bad place for Andy Ruiz to be,” said DiBella.

It can be a good move for Ruiz Jr. in joining up with Reynoso and working alongside fighters like Canelo, Luis Nery, and Oscar Valdez. Ruiz Jr. seems to know what Reynoso has store for him, which is why he’s training hard now.

When Reynoso begins pushing Ruiz Jr. during camp, if he’s not in good shape, he might start complaining and maybe skipping sessions.

I’m focused on the process, the results will follow 🇲🇽 #teamdestroyer pic.twitter.com/4uLIHBXusU

Andy Ruiz has never been a dedicated guy

“I put the overwhelming majority on him,” said DiBella on Ruiz’s problems being done on his own rather than through the fault of his ex-trainer Robles. “But you’ve got to realize something.

Reynoso has had lazy fighters before in his camps, but probably not former world champions though. It’s a different story when you’ve got a guy that previously held three world titles slacking off on you, which is why Reynoso will give him more slack. Just how much room Reynoso will give Ruiz Jr. before he gives him the boot is a good question.

What fans may not realize is it may not be Reynoso who initiates the split. It could be Ruiz Jr. who decides he doesn’t want to be worked hard by the old-school trainer Reynoso, and he might leave on his own.

The problem with Ruiz picking out a trainer known for having created so many world champions is he’s going to be expected to work hard. If Ruiz can’t live up to the standards expected of him, he might leave on his own.

The training with Reynoso will be very hard, and if Ruiz wants to cut corners, he may start skipping sessions like in the past. Once Ruiz gets to that point, it’s only a matter of time before he splits with Reynoso. 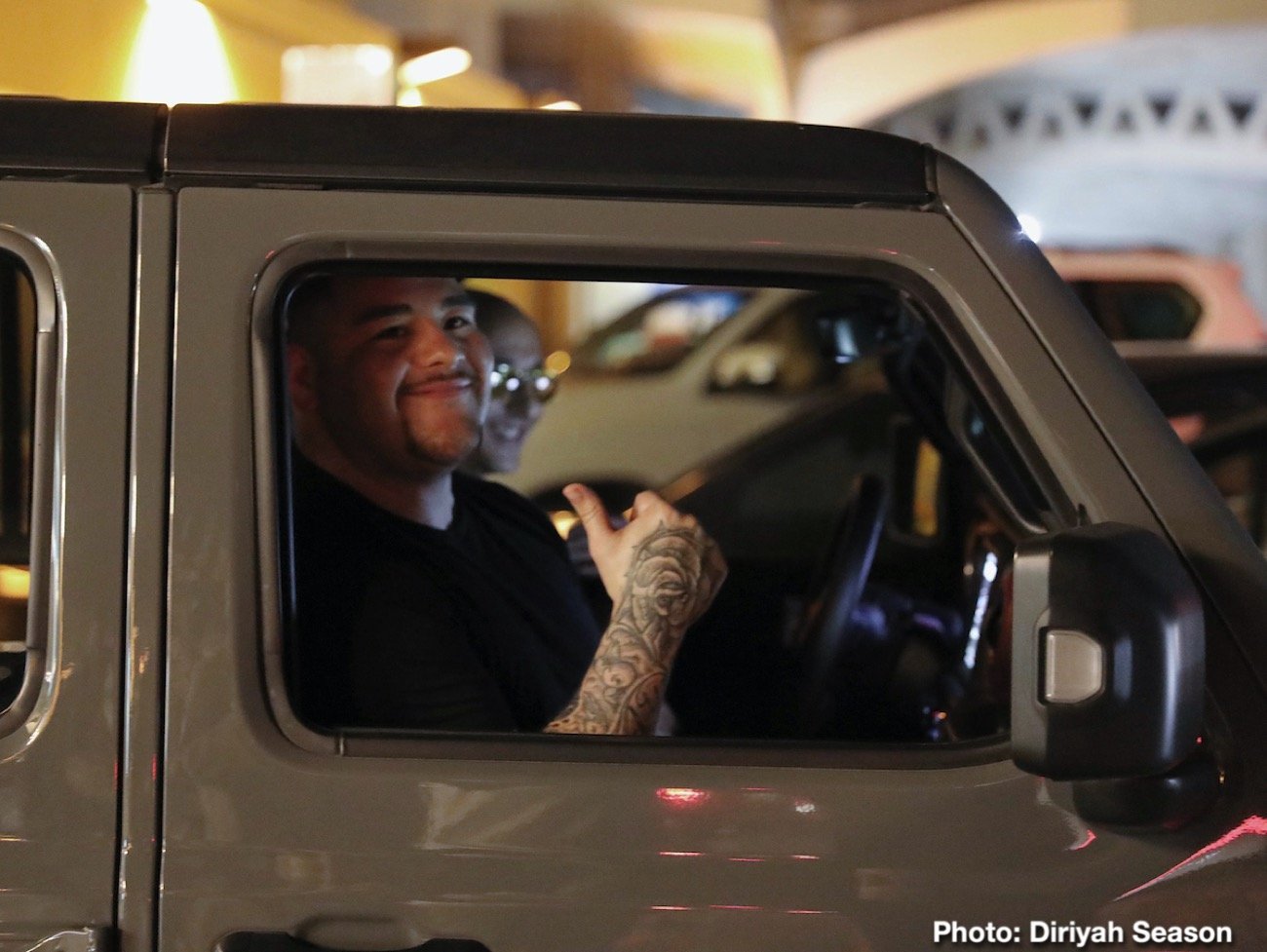 Change of scenery may help Ruiz

“He’s a nice guy, and I’m a fan. As a person, he’s a fun guy, but he’s never been a dedicated athlete, and he’s his own worst enemy. That’s what happens. He can, especially when the issue is your own training,” said DiBella about Ruiz turning his career around potentially. “George Foreman came back in his 40s as a big man but as an incredibly well-trained machine.

“Can he [Ruiz Jr.] all of a sudden develop? Maybe a change of scenery and maybe the new people he’ll be working with, and a combination of things. He still has time. He’s not 40-years-old. He has the opportunity to make changes. Will he? I don’t know. We’ll find out,” said DiBella.

If Reynoso can turn Ruiz’s career around and lead him to world championship status, he’s going to get a ton of praise from boxing fans.

“I won one and he won one, and we’re going to go to the third one,” said Ruiz Jr. at his post-fight news conference on December 7 following his loss to Joshua in Saudi Arabia. “If I had let my hands go, I think I would have won. I should have trained harder, I should have listened to my coaches more, and shouldn’t have put on the weight that I did,” said Ruiz.

Joshua and his promoter Eddie Hearn have no intention of throwing a bone to Ruiz Jr. to give him a third fight. Hearn wants Ruiz to earn a third fight, and he’s not going to do that by fighting 40-year-old Chris Arreola.