Keith Thurman: ‘I want to be a MONSTER again’

By Kenneth Friedman: The injury-prone former WBA/WBC welterweight champion Keith ‘One Time’ Thurman posted on social media on Thursday, saying he wants to become the “monster” that he used to be.

It’s going to be difficult for Thurman to regain his post as the #1 fighter in the welterweight division without him staying active and injury-free. Since 2016, Thurman has suffered a rash of injuries that has kept him from being as busy as he’d like to be.

In Thurman’s last five contests, he’s stopped being aggressive and has focused more on landing shots and then backing away. He’s no longer attacking his opponents the way he did earlier in his career. Hence, Thurman is no longer knocking out his opponents, and he’s a lot of close decisions. He’s now too worried about getting hit, and he’s not the same knockout guy that he was from 2007 to 2014.

The 31-year-old Thurman hasn’t fought since losing to Manny Pacquiao last July in a pay-per-view fight on Fox in Las Vegas, Nevada. Thurman had hand surgery last September to repair an injury on his left hand, and he’s been unable to fight.

The downtime that Thurman now has is due to the pandemic. Additionally, the surgery on Thurman’s left hand has slowed him down. Unfortunately, this wasn’t the first surgery for Thurman. After his close 12 round decision win over Danny Garcia in 2017, Thurman had surgery on his right elbow in May of that year.

Initially, it was thought Thurman would be out of action for six months, but that stretched into two years due to slow healing and another injury. 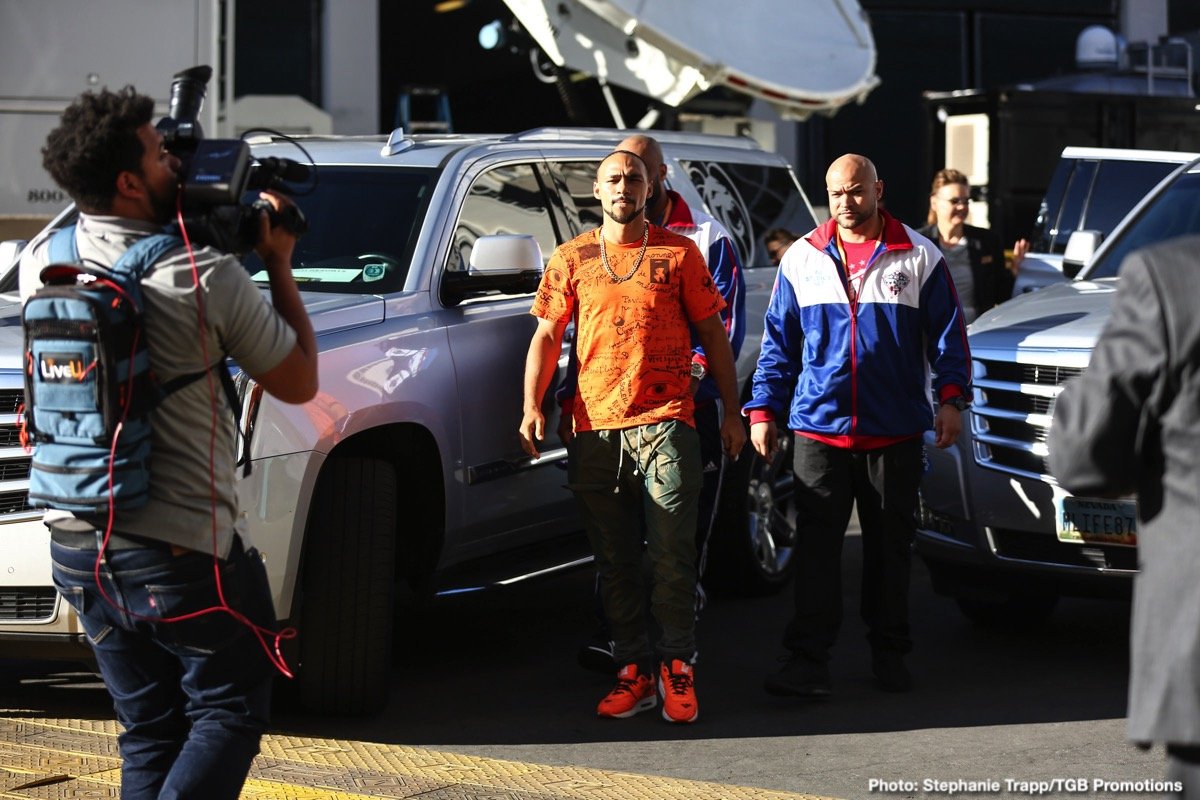 “I wanna become a complete monster again because that’s what I’m capable of. I’ve dominated the welterweight division before, and I believe that I can do it again. #OneTime,” said Thurman on his Instagram site on Thursday night.

For Thurman to dominate like before, he’ll need to be able to defeat these types of fighters:

Even when Thurman, the so-called #1 welterweight in the division, he hadn’t proven himself to be the best by fighting Spence or Pacquiao. Thurman was viewed as the best based on his wins over Danny Garcia and Porter, and those guys are not at the same level as Spence. What we can say is Thurman was at least in the top three at 147 when he was at his best in 2017 before suffering an elbow injury.

Thurman hasn’t looked spectacular in his last two fights against Manny Pacquiao and Josesito Lopez. ‘One Time’ lost to Pacquiao by a 12 round split decision last July, though he could have won if he’d not made mistakes in rounds one and ten.

That’s a fight that Thurman might have won if he hadn’t been knocked down in round one and hurt in the 10th.

Another thing that will likely hurt Thurman’s chances of returning to the top of the welterweight division is his habit of ballooning up in weight between fights. Recently, Thurman looked so big that his face had become wholly rounded, and his eyes looked like squints due to the amount of fat that he’d put on.

Although Thurman looks like he’s taken some weight off, he still needs to lose more and stay in shape year-round if he wants to regain the throne. When you see a fighter that puts on massive amounts of weight between fights the way Thurman does, they generally go downhill quickly, and their careers deteriorate. We noticed that with Ricky Hatton and many other fighters.

It’s not going to work for Thurman to be letting himself go in between contests, and then turning his training camps into fat farms to take off 30+ pounds. When a fighter like Thurman is carrying that much weight, it takes too much time to strip the fat off before serious training can be done.

Unless something changes in terms of Thurman’s offseason training, it’s unlikely that he’ll ever win another world title. The Thurman that we saw against Pacquiao, and Josesito Lopez would likely lose to Ortiz Jr., Spence, Crawford, Porter, and even Danny Garcia. 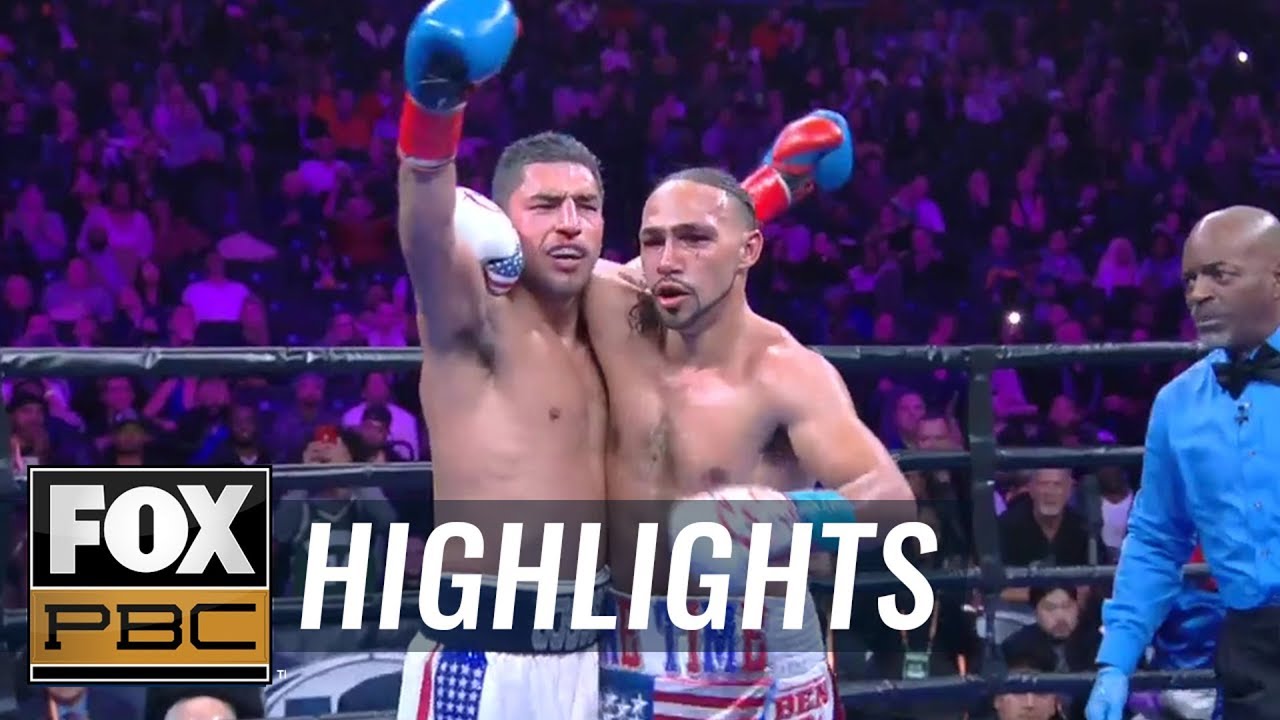