In his own words: Kody Davies’ road to redemption 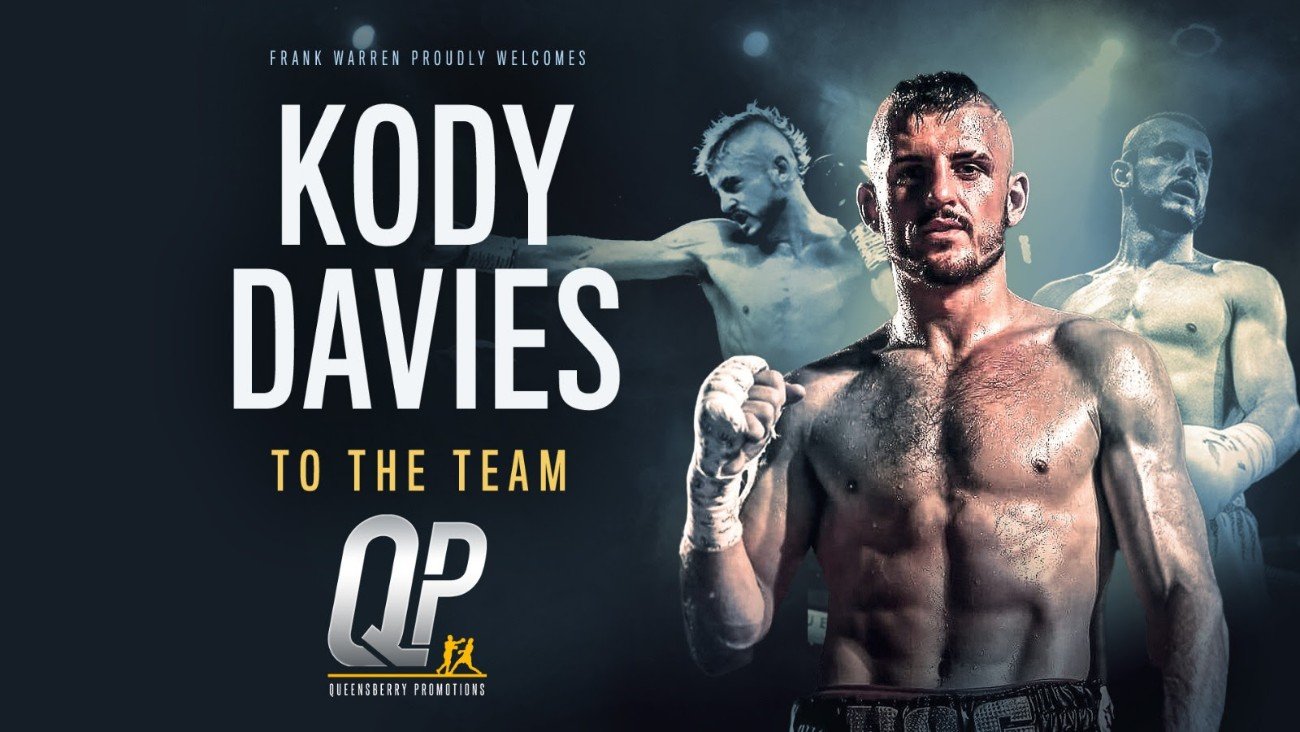 By Ian Aldous: As a standout amateur, Wales’ Kody Davies (10-1) had been chopping down every tree that stood in his way of winning a British title. The twenty-five-year-old had been fighting as a light-heavyweight and even won a title eliminator at 175lbs, but made the brave decision to drop down in weight when a different opportunity arose.

It was a step too far for the Frank Warren promoted, and Sam Jones managed southpaw, but he’ll likely be in domestic title contention back up at 175lbs imminently. Trained by former world champion Gavin Rees, Davies spoke to me over the phone about his career so far.

His long and very successful amateur career that included being part of Team GB:

“I started off boxing at a very young age of about eight or nine, and I took it a bit more seriously around thirteen. I won a few Welsh titles and got into the Welsh boxing team; got put forward for the British championships, which I won three times as a junior, youth, and a senior. Shortly after, I was put into Team GB, and I was there for a couple of years, traveled around the world fighting in the most prestigious tournaments, boxing world number ones, number twos, Olympic gold and silver medallists – I boxed everybody as an amateur. I turned pro, shortly after I left Team GB, with Gavin Rees, former world champion, and we’ve been progressing ever since.”

Some of the priceless sparring he gained as an amateur:

“Joshua Buatsi is one of the many I sparred with in Team GB, Lawrence Okolie, and all the boys on the circuit; we all sparred together and shared a ring, and we all learned valuable lessons from each other.”

His life now as a fighter stuck in isolation:

“It’s very detrimental to everybody’s lifestyle. Firstly, thank you to the NHS and everything that they’re doing to keep us all safe. There’s a way to train no matter what position you’re in. You can always go out and run, and if you’re lucky enough to hang yourself a bag up somewhere in your house or your back garden – there’s always ways to train.

“If you’re saying you can’t train, then you’re not trying hard enough. I’ve got some weights out in the garden and a punchbag hanging up in one of my friend’s barns. There’s ways and means to train, and I’m ticking over. It’s not the same as being in with Gavin every day, and we’re just staying active ready for when this lockdown is lifted, and we can get back to business.”

His thoughts on if excessive weight-cutting was the main reason he suffered his first defeat as a pro against Umar Sadiq, his first fight as a super-middleweight, in February:

“Yeah, definitely, that’s exactly the case. I love a challenge, and when the challenge presented itself to make super-middleweight, I grasped it with both hands. I think I abandoned boxing for that camp, and I was just completely focused on making weight. I felt great on the scales, and after I started eating things, I shouldn’t have been eating before the fight. I think that really messed me up (laughs). Credit to Umar, he did what he had to do, but I think it would be a completely different story if I was on my game.”

Prior to the Sadiq fight, Davies had won a British title eliminator at 175lbs against fellow undefeated contender, Zak Chelli, but any subsequent opportunities disappeared at that weight:

“What a nice win there, and I got put on the backburner again. It’s quite frustrating fighting in these eliminators that actually mean nothing, but we got the job done, and it was a good win nevertheless. Hopefully, I can get up to where I was there and push on for that title.”

Hopes for his next fight:

“It’d be nice to have a couple of fights this year; just be active. I won’t grumble if I got called up to fight in another big fight, and a lot of people won’t think I’m ready, but the last fight had to be taken with a pinch of salt. I knew when I woke up on the morning of the fight; I knew I was going to be in for a tough night. I wasn’t feeling myself all day. I knew I was going to be affected by making the weight. I learnt a valuable lesson.”

Davies wishes to thank his sponsors:

Kody Davies record is 10-1 with 3 knockouts. 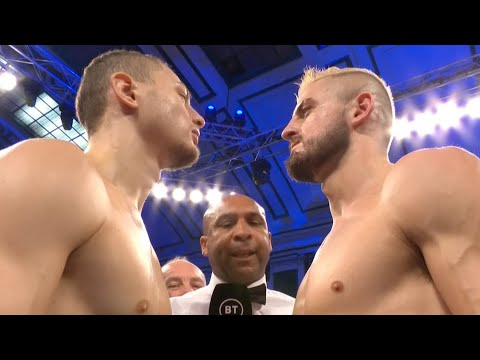 
« Shawn Porter: ‘I was 2 steps ahead of Errol Spence entire fight’

Johnathon Banks said “NO” to Golovkin facing Canelo in September »