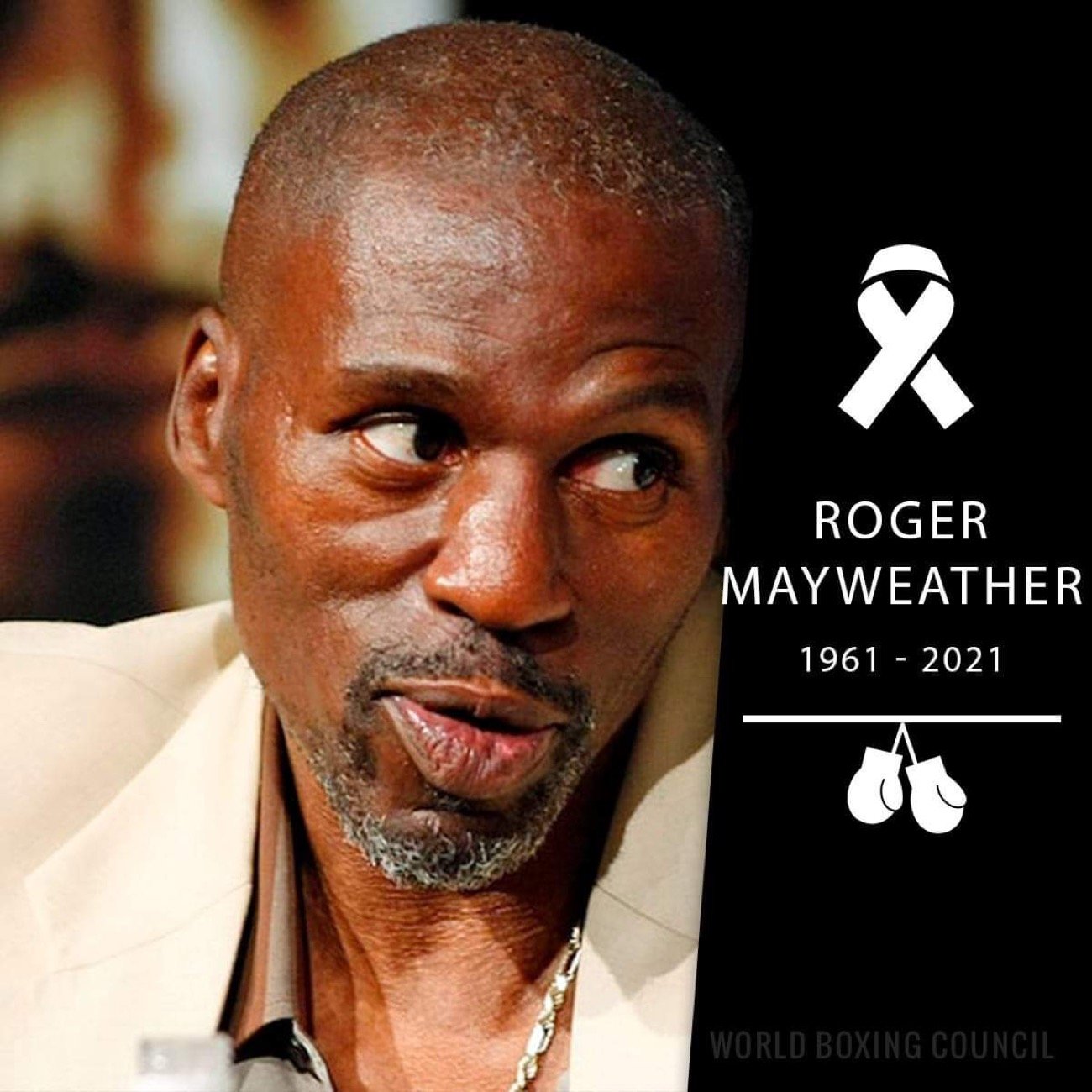 Floyd Mayweather, along with the boxing world, mourns the death today of his uncle, former world champion and legendary trainer Roger Mayweather, after a long battle with diabetes.

Born in Grand Rapids, Michigan, Roger Mayweather was a two-division boxing world champion, winning world titles at super featherweight and super lightweight while earning 59 wins in a nearly 20-year career that included notable fights against Julio Cesar Chavez and Pernell Whitaker, amongst many others. Along with his brother Floyd Sr., he helped guide the illustrious career of his nephew Floyd and was in his corner for some of the most memorable and important moments in boxing history. Roger is also survived by his brother Jeff, a former boxer and trainer in his own right.

“My uncle was one of the most important people in my life inside and outside of the ring,” said Mayweather, who is still grieving from the loss of his children’s mother Josie Harris. “Roger was a great champion and one of the best trainers in boxing. Unfortunately, his health was failing him for several years and now he can finally rest in peace. Roger meant the world to me, my father Floyd Sr., my uncle Jeff, our whole family, everyone in and around the Mayweather Boxing Gym and the entire boxing world. It is a terrible loss for all of us.”

“This is a sad day for the Mayweather Promotions family because that is truly what Roger was to us,” said Leonard Ellerbe, CEO of Mayweather Promotions who worked side-by-side with Roger for some of Floyd’s biggest fights. “On top of being a phenomenal fighter in his own career, Roger was one of the most essential parts of guiding Floyd to the incredible career he had in becoming the best ever. We hope you keep Floyd and the entire Mayweather family in your thoughts and prayers during this time.”

We have received the very sad news of the death of former world champion Roger Mayweather.
He won world titles in two divisions, & was instrumental and crucial in training plus guiding his nephew @FloydMayweather s successful career, since his debut in 1996.

The Mayweather family, who will forever be part of the sweet science’s history, is asking that you respect their privacy at this time until more information becomes available.

“We are thankful for all the love and well-wishes we have already received as word traveled about Roger’s passing,” said Mayweather. “It helps me to see that he was able to touch so many people through his life in boxing, because he gave so much to the sport which was his first and longtime love.”