By Charles Brun: Matchroom Boxing promoter Eddie Hearn is still stubbornly kicking around the idea of a fight between Anthony Joshua and Tyson Fury coming BEFORE AJ’s defense against his IBF mandatory Kubrat Pulev on June 20. Hearn has already set aside July 25 as the backup date for the Joshua vs. Pulev fight if it needs to get postponed.

If the Joshua-Pulev fight needs to be postponed due to coronavirus, then it could get pushed well beyond the summer.  In that case, Hearn thinks a fight between Joshua and Fury should take place ahead of the Pulev match.

The question is would the International Boxing Federation rubber stamp Hearn’s idea of Pulev getting pushed to the side while the AJ vs. Fury fight takes place head of it.

Likewise, Fury is a trilogy fight that he needs to take care of against former WBC champion Deontay Wilder by July 18. Deontay (42-1-1, 41 KOs) and his management aren’t going to be pleased to see Fury electing not to fight him, and instead choosing to face Joshua.

Hearn wants Joshua vs Fury to take priority over Pulev

“Well I think, all of a sudden, does the Joshua-Fury fight start taking priority, maybe over a Pulev fight, if the Pulev fight extends beyond the summer,” said Hearn to skysports.com. “Contractually Deontay Wilder is going to want his fight next.

It’ll be VERY surprising if Joshua and Fury fight each other in 2020. At this point, they might not even be able to fight each other in 2021 if the coronavirus becomes a long term fixture around the world. Hearn has said that the mega-fights can’t be taken inside behind closed doors, and that means NO Joshua-Fury fight. At that point, you have to wait until a vaccine is discovered to control the virus.

The one way that Joshua and Fury can fight each other this year is if they choose to vacate titles. Fury (30-0-1, 21 KOs) would need to give up his WBC title to get out of his rematch with Wilder, and Joshua would have to give up his IBF belt so that he could swerve that fight.

It doesn’t make sense for Fury to vacate because he can make a lot of money fighting Wilder a third time. He already beat Wilder easily in their February 22 rematch, and there’s a good chance he’ll do the same when they fight each other in July or whenever. 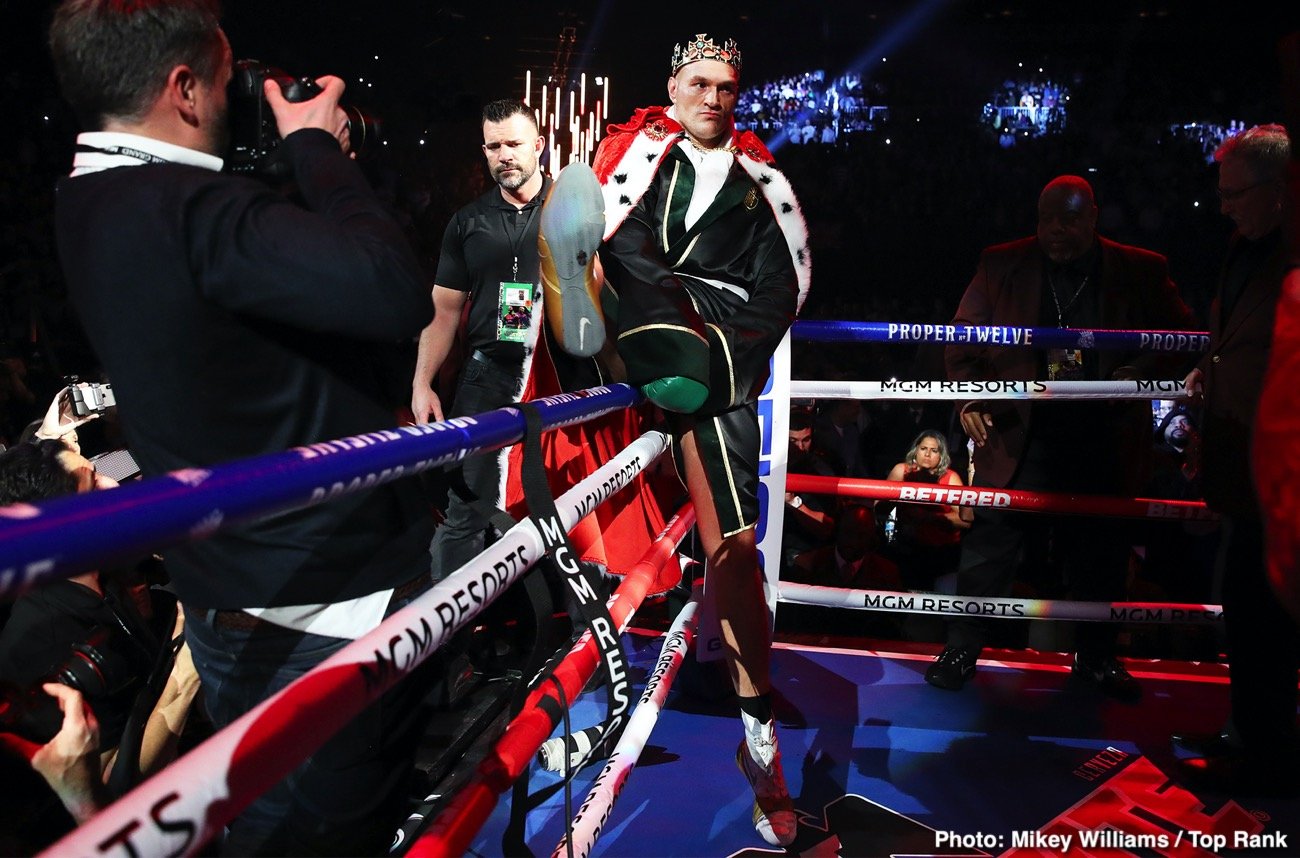 Fury has nothing to gain by not fighting Wilder

Look at it from Fury’s perspective. If he chooses not to fight Wilder, someone else may come along and beat the Alabama native, and then ruin it for him down the road. All the credit that Fury got for beating Wilder will evaporate overnight once someone else does the same thing.

Joshua is in the same boat. His fight against Pulev probably won’t bring in the huge numbers that his rematch with Andy Ruiz Jr. brought in last December.

Hearn is still counting on the Joshua-Pulev fight taking place on June 20 at Tottenham Hotspur Stadium in London, UK, but there’s a strong chance the fight gets postponed because of the coronavirus.

Joshua vs. Pulev will need a new location for the fight

The Premier League is expected to return on April 30, and when that happens, Joshua-Pulev will have problems if their June 20 fight needs to be postponed. Unless Hearn can find a different location for the fight in the UK, they will need to push the fight further into 2020, and maybe even extend it to 2021. That wouldn’t be a big deal if Hearn wasn’t in such a hurry to make the fight between Joshua and Fury.

Hearn has other fight cards to worry about and not just Joshua vs. Pulev. His May 2 and May 23 cards are both in jeopardy of needing to be postponed. That would affect the Dillian Whyte vs. Alexander Povetkin and Oleksandr Usyk vs. Chisora cards. Both of those fight cards are set to be shown on Sky Sports Box Office.

Hearn wants to move the Whyte-Povetkin card to mid-June and the Usyk-Chisora card to the end of June. However, June might not be far enough in the future for them to be impacted by the continued presence of the coronavirus pandemic.

In the latest news on that front, a vaccine hasn’t been created yet. Even if there is one, it could take as long as a year of testing before the general public is allowed to use it. Obviously, the answer to Hearn’s problems would be to stage those fights behind closed doors, but he’s still resistant to that idea. The gate will go away once the fights are staged indoors, and he’s saying there would be problems getting doctors for the fights. 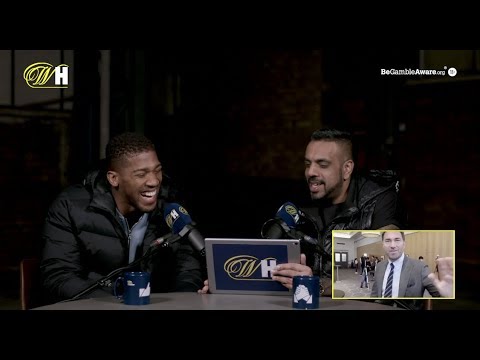 
« Canelo and Golovkin – Should they scrap their interim fights?

Jose Ramirez vs. Viktor Postol on May 9 at RISK of being postponed »