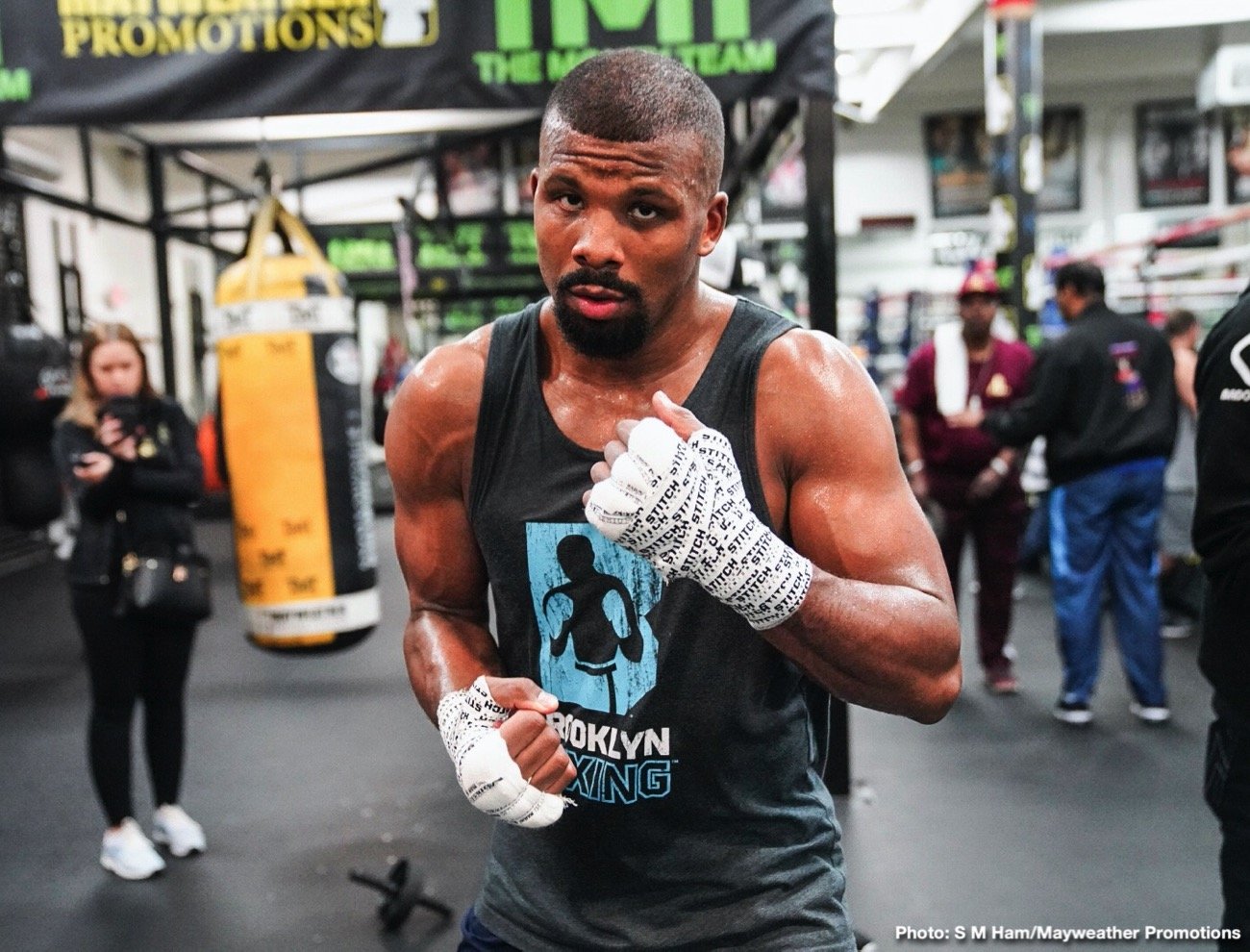 By Jim Maltzman: Badou Jack will be looking to turn his career around with new trainer Johnathon Banks. The 36-year-old former two-division world champion Jack (22-2-3, 22 KOs) has already started training with Banks out of his adopted home city of Las Vegas, according to Dan Rafael.

Jack needs something right now to get his career back in order after losing his last two fights to Jean Pascal and Marcus Browne. The defeat to Pascal was a close one for Badou in losing by a 12 round split decision on December 28 on the undercard of Gervonta ‘Tank’ Davis vs. Yuriorkis Gamboa at the State Farm Arena, in Atlanta, Georgia.

The defeat the Jack suffered against Browne last year in January 2019 was anything but a close one. Browne dominated Jack with his superior hand speed and had it easy. Jack suffered a gaping wound to his forehead from a clash of heads at midpoint in the fight, and that made it all but impossible for him to compete. 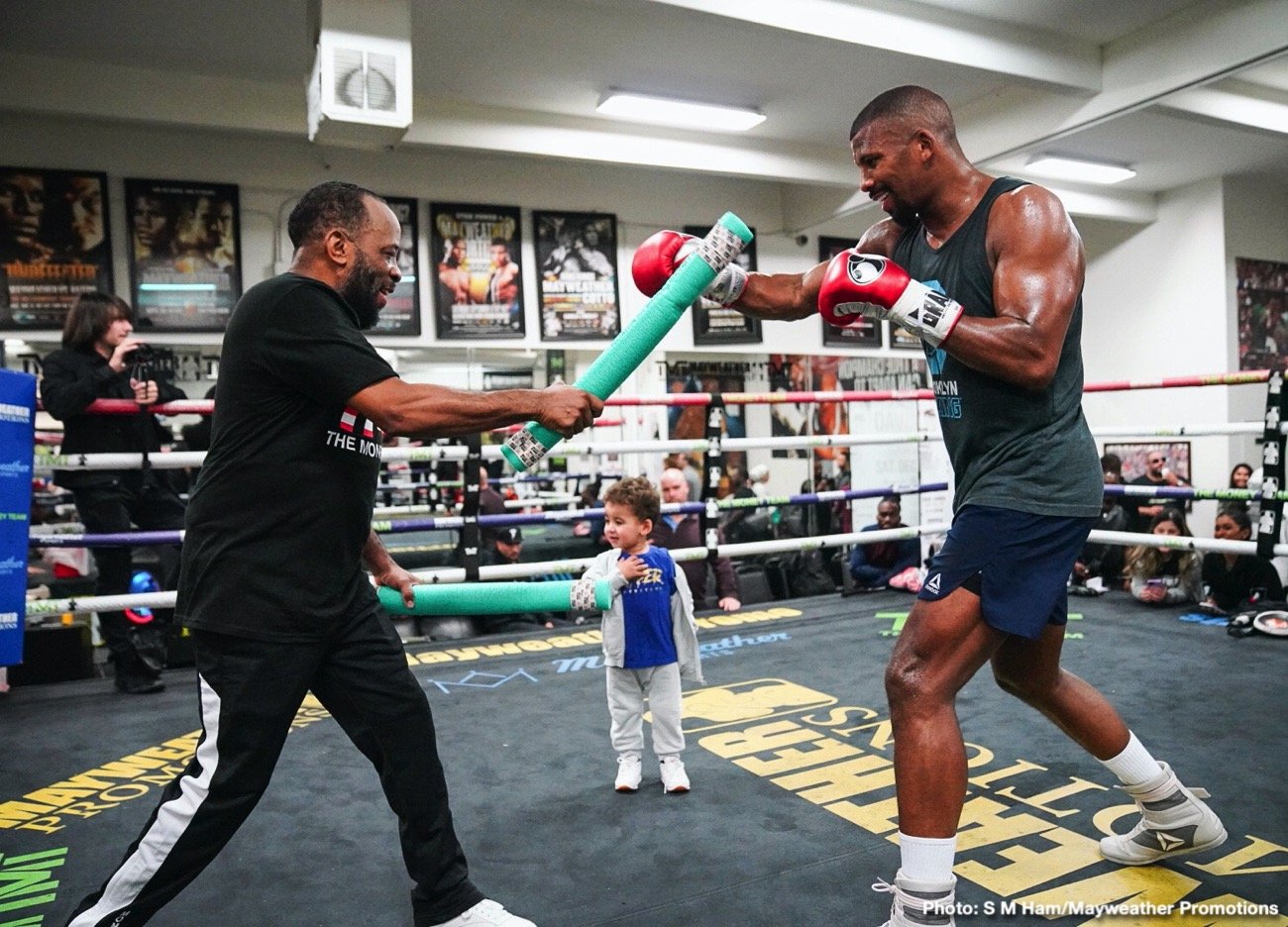 “It’s been great, Badou Jack, he’s a good dude. I’ve got no issues with him,” said Banks to ESPN.com. “He’s got a lot of talent and loves to work.”

The former cruiserweight Banks is well known for having trained Wladimir Klitschko in the past, and he’s currently the trainer for IBF middleweight champion Gennadiy Golovkin.

Banks gives a lot of sound instructions, which some of the times his fighters aren’t able to follow. Banks wants to improve GGG’s game, but it’s not been easy for him to do the things that he wants him to. It’ll be interesting to see if Badou will be able to follow Banks’ game plans to the letter for him to make the needed improvements in his game for him to turn his career around.

What could make it difficult for Jack to excel the way he had in the past at 168 is the fighters that he needs to deal with at 175. Guys like Dmitry Bivol, Artur Beterbiev, Oleksandr Gvozdyk, Pascal and Gilberto Ramirez are bigger and stronger than many of the fighters that Jack has fought during his 11-year professional career.

One immediate area of improvement that Jack needs help with from Banks is his habit of starting off slow in his fights. Jacks gives away too many rounds early on and then finds himself playing catch-up in the last six rounds. So instead of winning, Jack winds up either losing being stuck with a draw.

You can argue that Jack has been resistant to seeing the part that he plays in some of his fights, and that might be one of the reasons he hasn’t improved. Jack could have beaten Adonis Stevenson and Pascal if he’d gotten off to a faster start, but he fought too passively early and fell behind to the point where he couldn’t win.

Most of the important wins that Badou has compiled on his resume took place 3 to 5 years ago, and he hasn’t done well in the last several years in his important fights. Besides losing to Pascal and Browne, Jack was held to a 12 round draw against Adonis Stevenson in May 2018.

Some boxing fans thought Jack deserved the victory due to his late surge in the second half of the fight, but he gave away too many of the rounds in the first half of the fight to Adonis. This wasn’t a young Stevenson. This was the 40-year-old, whose career came to a terrible end in getting stopped in the 11th round by Oleksandr Gvozdyk in December 2018. 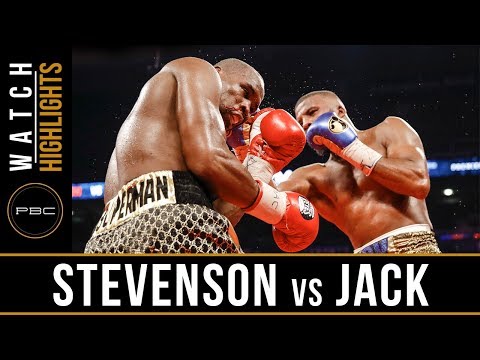 
« Demetrius Andrade to defend against Liam Williams next