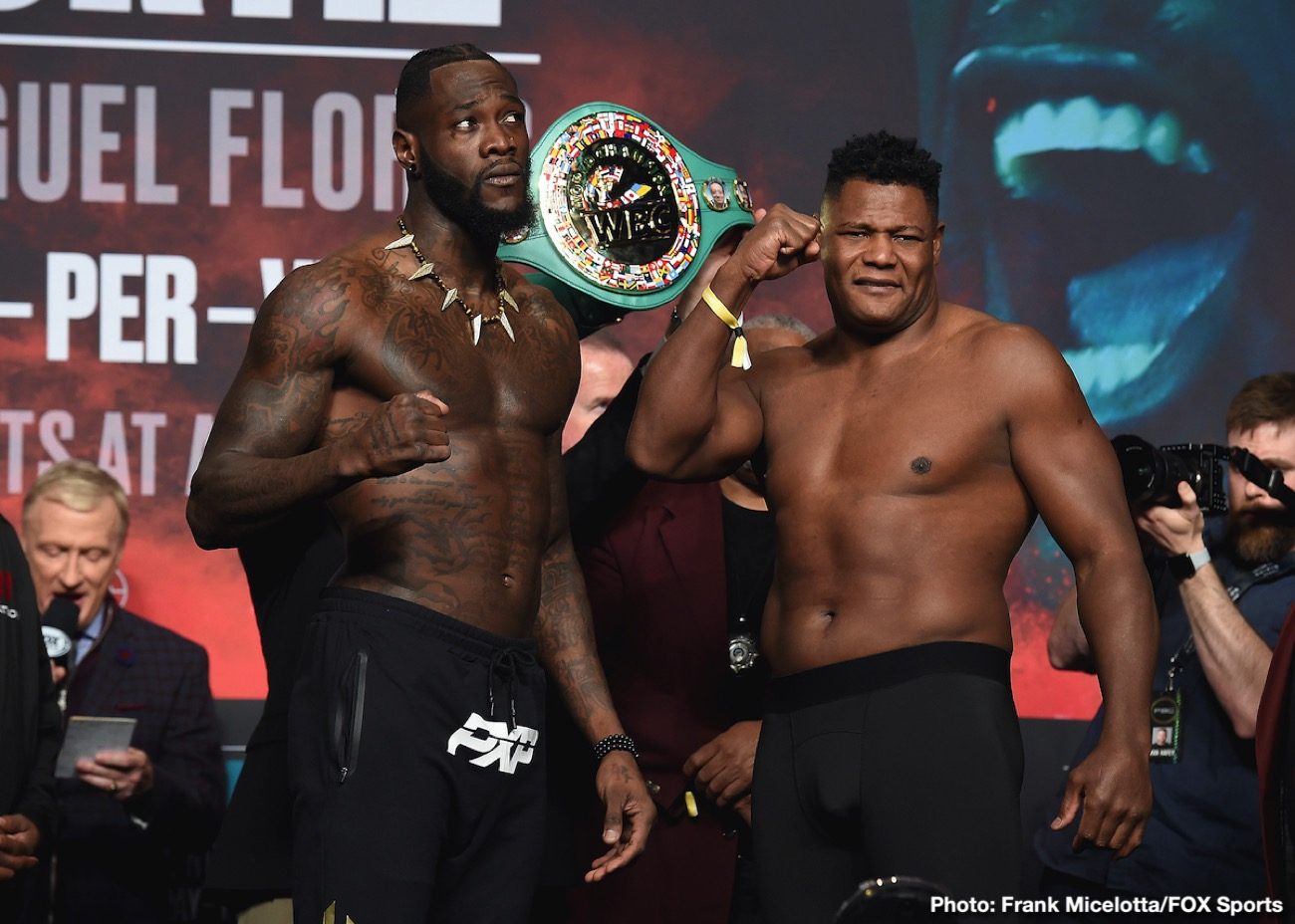 By Mark Eisner: WBC heavyweight champion Deontay ‘Bronze Bomber’ Wilder will be getting a purse of $3 million with a guarantee of $20 million for his fight against Luis Ortiz on Saturday night on Fox PBC Pay-per-View in Las Vegas, Nevada.

Wilder getting big guarantee due to PBC

The reason for Wilder’s high purse is he has a big guarantee from Al Haymon and Premier Boxing Champions. Wilder had been offered a huge nine-figure deal with DAZN recently, and in order to keep him with PBC, Haymon gave a good deal, according to ESPN.

They’ll be taking a loss on the fight, but then they’ll make up for it when Wilder faces Tyson Fury in a rematch in February. There might also be a trilogy fight between the two. It’s a risk for Wilder and PBC to be taking this fight against Ortiz, as they’ve got the Fury fight coming up in February. If Wilder loses to Ortiz or suffers an injury, it messes things up for the Fury rematch.

Wilder (41-0-1, 40 Kos) is making his 10th defense of his World Boxing Council title that he won four years ago against Bermane Stiverne. Although Wilder has had some close calls during his reign as WBC champion, his right hand power has carried him through.

Wilder almost lost to Tyson Fury last December in Los Angeles, California. Going into the championship rounds, Wilder was trailing on the scorecards. However, he was able to drop Fury twice with right hands in rounds 9 and 12 to to salvage a draw.

Ortiz gave Wilder all he could handle last year in Brooklyn, New York, and it was exciting from start to finish. Wilder was hurt in the 7th, and almost stopped. Ortiz couldn’t finish the show, and Wilder was able to recover and come back to stop him in the 10th. 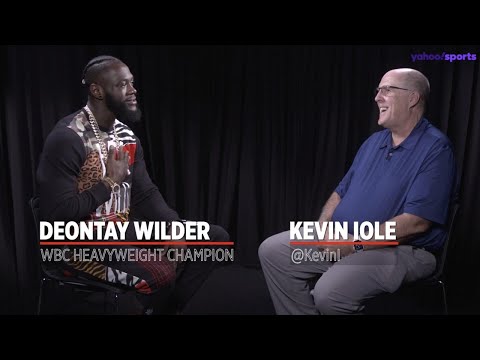 Kubrat Pulev vs. Adam Kownacki in the works for Feb.22 »