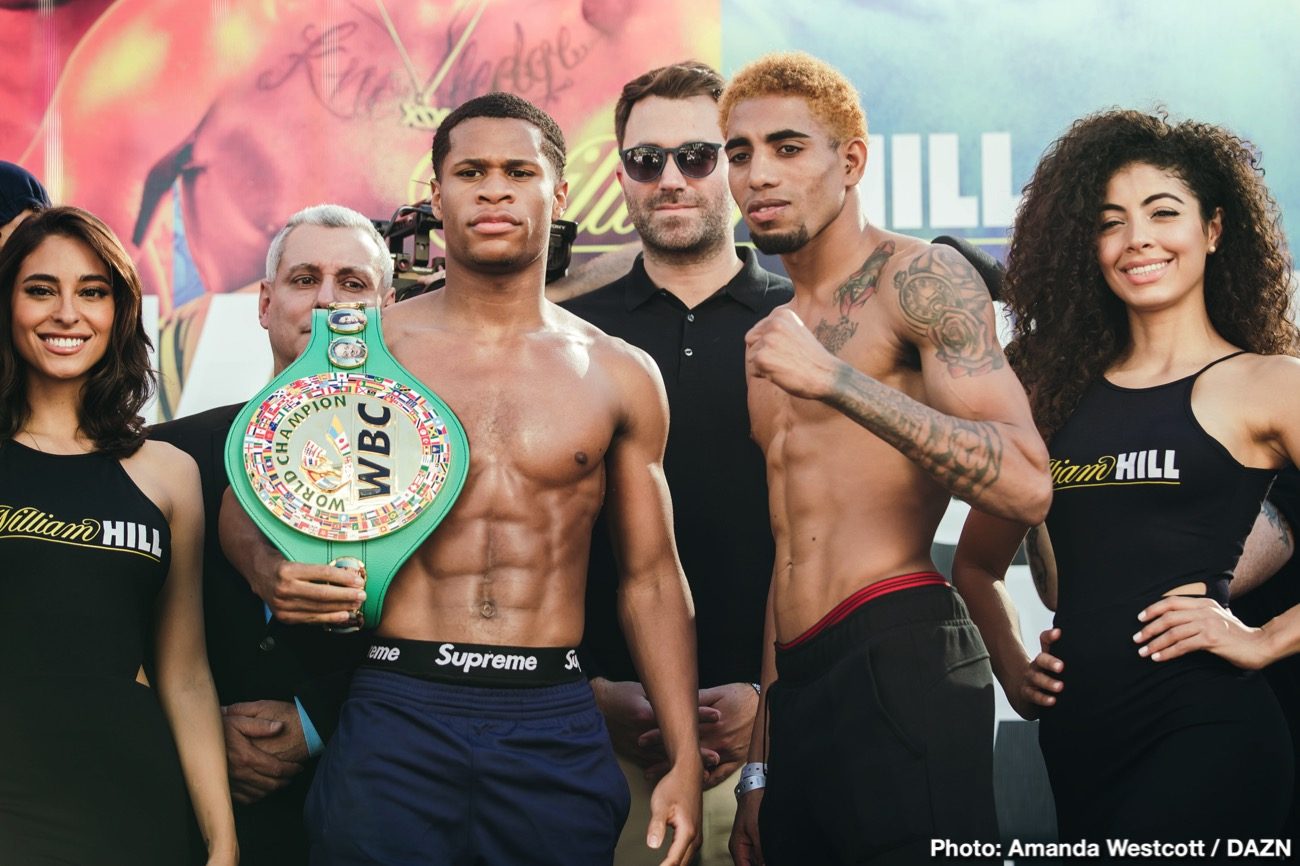 By Kenneth Friedman: WBO super middleweight champion Billy Joe Saunders will be getting a smaller purse than the YouTube celebrities KSI and Logan Paul on DAZN at the Staples Center in Los Angeles, California. The professional boxers are taking a backseat to the celebrity match tonight.

It’s got to be a bitter pill for 10-year professional Saunders (28-0, 13 KOs) to swallow with him making LESS money than the Youtubers KSI and Logan Paul. Those fighters will be painting by the number system tonight in their six-round fight, which has been sanctioned as a professional match. Saunders has held world titles since 2015, and it’s got to be tough for him to get a smaller purse than the celebrity fighters tonight.

The purses are as follows:

WBC lightweight champion Devin Haney (23-0, 15 KOs) is expected to be a big money star in the future if he can keep winning long enough. He’s only 20-years-old, and appears to have a bright future in front of him. Tonight, Haney will be fighting unbeaten Alfredo Santiago (12-0, 4 KOs). This is a fight that has early knockout written all over it.

Santiago doesn’t have the type of talent to push Haney, and this could fight could be over with quickly. It’ll depend on what Haney is interested. Haney wants to impress the casual boxing fans. These are fans of KSI and Logan Paul, but they’re not fans of the sport of boxing.

They’ll just be watching in order to see those two. But this is a good opportunity tonight for Haney to win over some of those fans, and to increase his followers on social media.

“I had a great training camp, and I’m looking forward to putting on a great performance. He won’t last 12,” said Haney in talking about his opponent Santiago. “I don’t know, but I know he won’t go 12. Definitely, I’m one of the biggest names in boxing, and I’m the youngest world champion in boxing.

“I’ll prove that I’m one of the best fighters in the world. Making weight is the hardest part about boxing. I would never lose my titles on the scales. I’m a true champion. Winning,” said Haney when asked what’s the best part about fighting.

One of these days when Haney is a huge star, he’ll probably look back at this laugh that he was relegated to fighting on the KSI vs. Logan Paul 2 undercard. 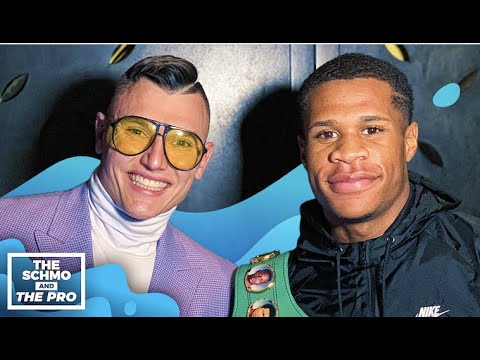 Golovkin to fight in early 2020, then possibly Canelo in May »