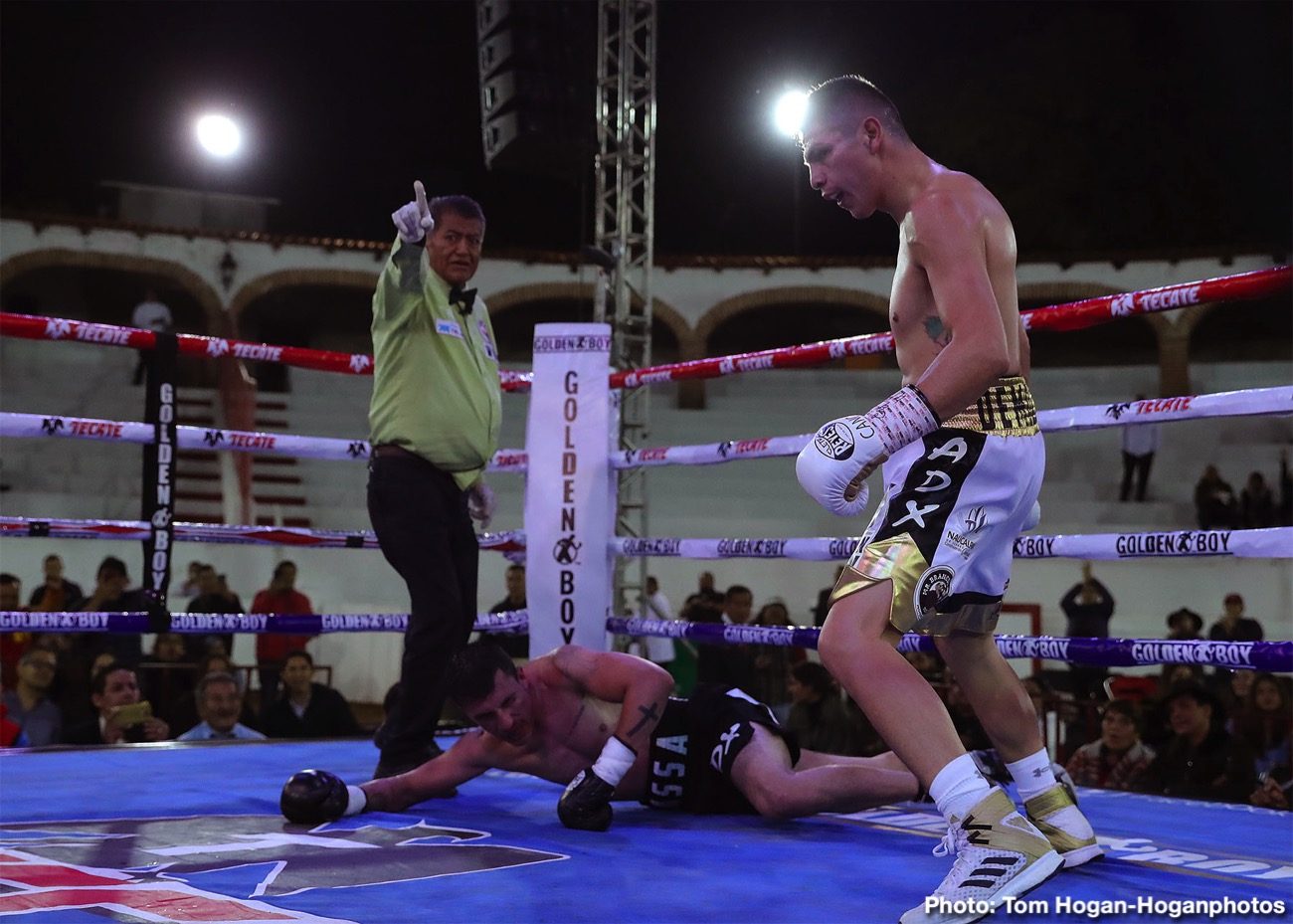 Surprisingly, the 30-year-old Cano was knocked down in the second out by Ortiz. It looked like Cano just forgot about his defense altogether, and went after Ortiz.

Cano found out the hard way that Ortiz hits too hard for him to be fighting like a wild man against him. That kind of fighting style works for Cano most of the time but not against guys that can punch like Ortiz.

In round two, Cano came out fast and determined to land his shots He backded Ortiz up and pounded him with nice punches from every angle. The 33-year-old Ortiz looked tired from having emptied his tank trying to knockout Cano after he dropped him.

In hindsight, Ortiz should have conserved his energy so that he could last longer in the fight. He had enough power to hurt Cano again later on down the line. Cano landed a flurry of shots that put Ortiz down on the canvas. The referee then stepped in and stopped it.

The victory for Cano allowed him to hold onto his World Boxing Council International Silver 140-lb title.

It’s surprising that Ortiz was able to last a little longer than a talented fighter like Linares. However, it was too much of a jump up in size for Linares to deal with in the fight. He’s always had problems with big punchers.

All in all, it was a good win for Cano over a solid opponent. However, Cano doesn’t look ready to take on WBC/WBO champion Jose Ramirez or IBF/WBA champ Josh Taylor.

Flyweight contender Ricardo Sandoval (17-1, 12 KOs) defeated Gilberto Gonzalez (15-2-1, 12 KOs) by a 5th round knockout. Gonzalez was knocked down twice by Sandoval in the 5th round. The fight was then stopped.

2016 Olympic light flyweight gold medalist Hasanboy Dusmatov (1-0, 1 KOs) stopped journeyman Jesus Cervantes (9-8, 5 KOs) in the second round in his debut as a professional. 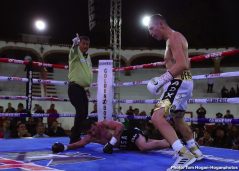 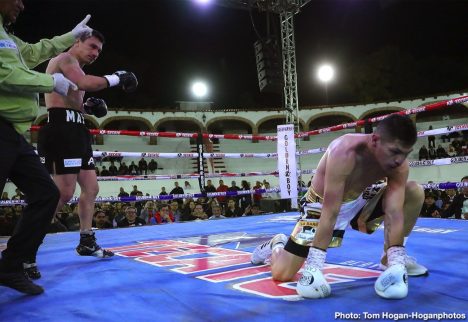 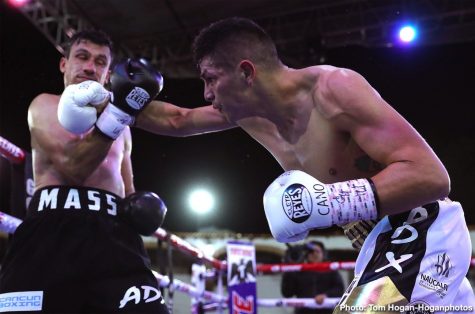 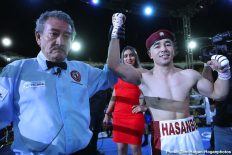 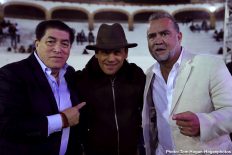 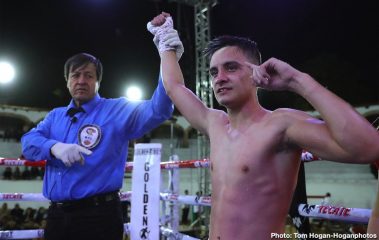 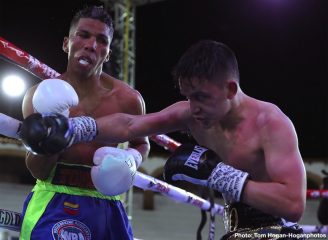 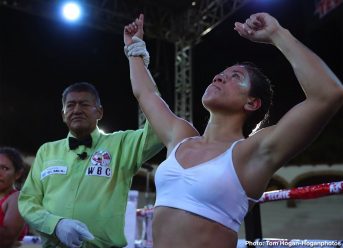 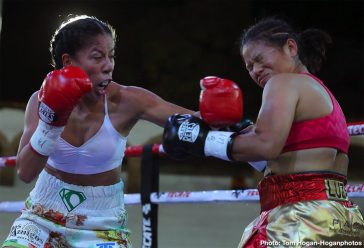 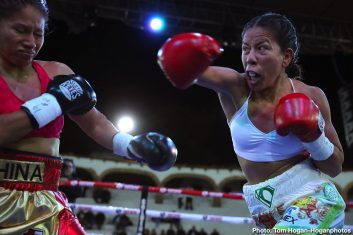 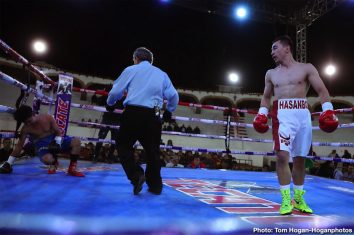