UPDATE: Errol Spence Jr., IBF/WBC unified welterweight world champion, was involved in a serious, single-car accident in Dallas early Thursday morning and is being treated at a Dallas-area hospital. Spence is awake and responding and his condition is listed as stable. He did not sustain any broken bones or fractures, but has some facial lacerations. He is expected to make a full recovery.

He is currently resting with his family by his side. They want to thank everyone for their prayers and well wishes and are extremely grateful to the Dallas first responders who rushed to the scene to attend to Errol after the accident and the doctors who are taking care of him at the hospital. 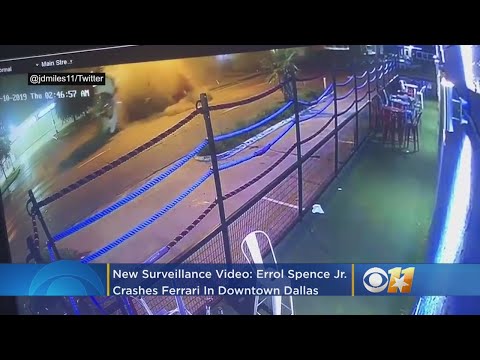 Boxer Errol Spence, Jr., is in the intensive care unit after the Ferrari he was driving flipped multiple times, according to Dallas police. The crash happened just before 3 a.m. on South Riverfront Boulevard near downtown Dallas and it involved only one vehicle.

Spence was taken to the hospital with serious injuries and is in the ICU, but is expected to live, according to police.

Spence has a 26-0 record and has held the IBF welterweight title since 2017. 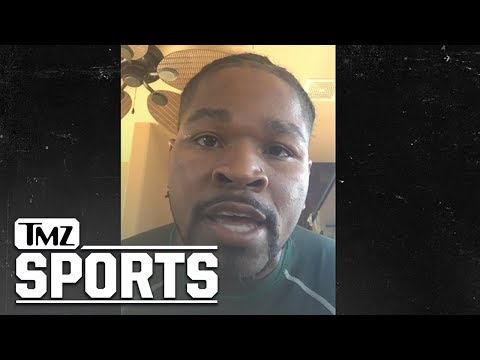 Errol’s most recent opponent Shawn Porter is sending his love to Spence and his family — telling TMZ Sports their professional rivalry comes second, Errol’s health is the priority. 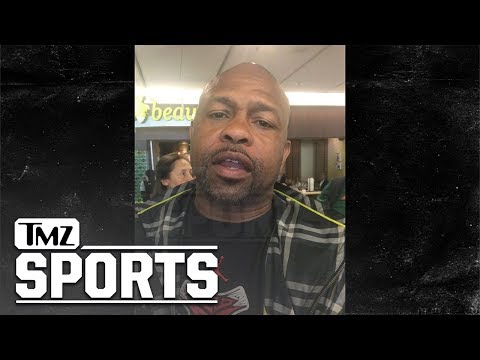 Roy Jones Jr. made a special video for Spence. Long story short, the boxing community is rallying around the 29-year-old.