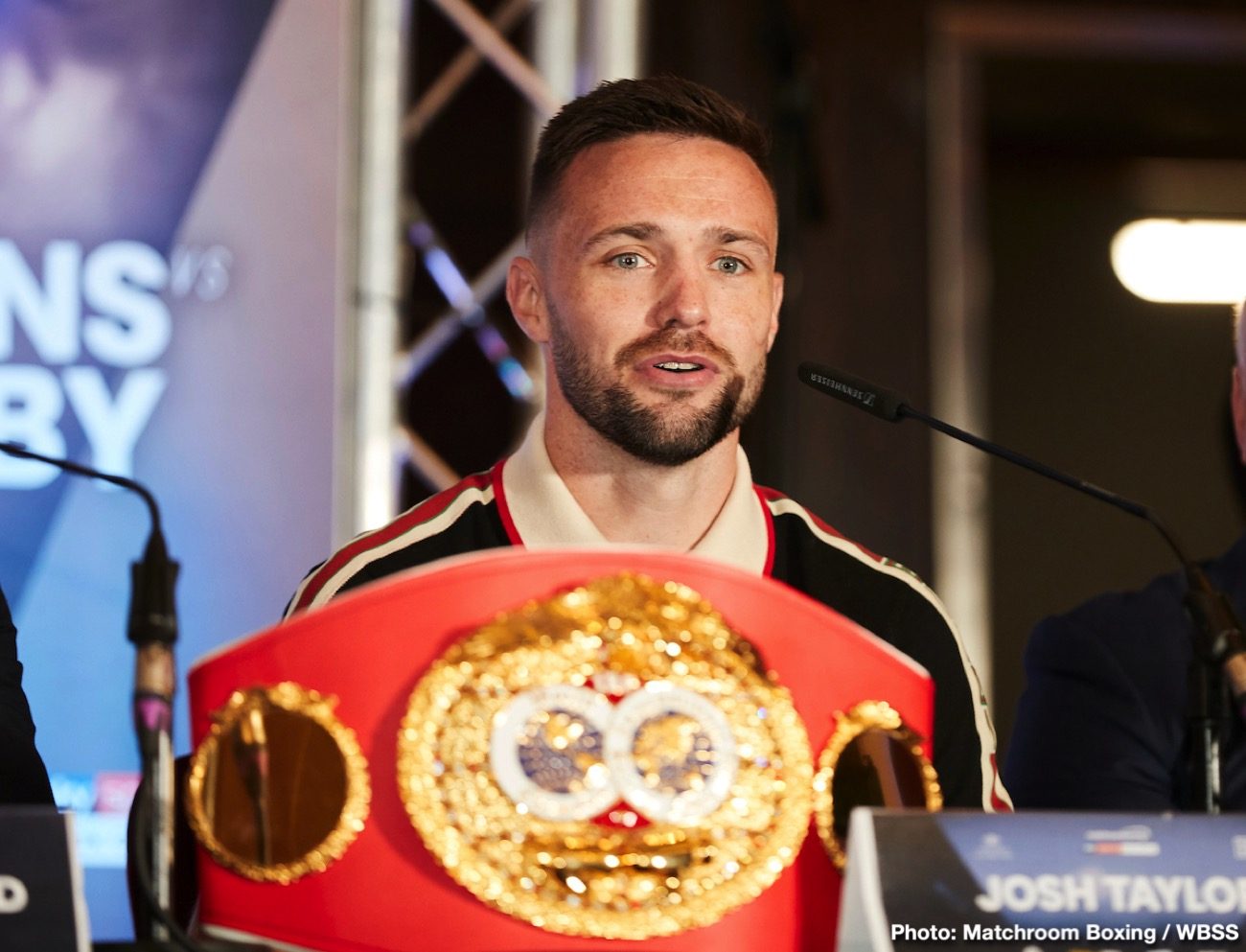 By Allan Fox: Regis Prograis facing Josh Taylor might have been the best move that he’s ever done for his career in their fight on DAZN and Sky Sports Box Office at the O2 Arena in London, UK. At least now there’s a bit of interest from the casual boxing fans that have never seen him fight before. A win for Prograis can take his career to the next level. If it works out well for Prograis, he could be on his way to the next star in the sport. However, Prograis may have picked the wrong guy for him to try and achieve that status.

This Saturday night on October 26, WBA light welterweight champion Prograis (24-0, 20 KOs) faces what could the most talented fighter in the 140-lb division in unbeaten IBF champ Taylor (15-0, 12 KOs) in the final of the World Boxing Super Series tournament at the O2 Arena in London, England.

Former Taylor victim, Ohara Davies, is picking him to out-box Prograis and win by a points decision. Although Davies sees Prograis as a threat to stopping Taylor if he lands cleanly, he doubts he will. Taylor is too hard to hit with power shots, and he limits his opponents to what they can land. It’s going to be difficult for Prograis to land more than one punch at a time in the fight, and he’s not a one-punch knockout artist.

“I think Taylor is going to be too smart, too sharp,” said Davies to skysports.com in analyzing the Prograis vs. Taylor fight. “I don’t see him getting hit with any big shots, because he knows if he gets hit with one shot, he could be out cold.I see Taylor winning on points. I don’t think he hits as hard as what Prograis can hit. Nowhere near as hard. But the sharpness and the timing, and the speed and the skill, I feel like that makes up for it,” said Davies.

Maybe this writer is being nitpicky, but Prograis, 30, will need to start a lot faster for him to beat Taylor. In Prograis’ fights against Juan Jose Velasco, Terry Flanagan and Kiryl Relikh, he was too relaxed, and that made the fights more competitive than they should have been. Prograis lost rounds to Flanagan, and that was because he wasn’t pressing the issue the way he needed to for him to get him out of there. Prograis ended up making the fight with Flanagan a tougher match.

“Can he [Prograis] keep up that same pace? That’s a question that I’m not sure yet,” said Davies. “Taylor has done it time after time. As much as I don’t really want him to win, I’ve got to be honest, and I feel like he is going to win it.”

Prograis has to be willing to come forward and fight hard for a full three minutes of every round to beat Taylor. What makes it difficult to compete with Taylor is that he makes his opponents look bad with his boxing skills, range and mobility. Prograis has got to be willing to deal with being outclassed at times in the early going for him to stick with it, and eventually wear Taylor down. It’s going to be hard for him to do. Most fighters get frustrated, and mentally shut down when fighting the crafty Taylor. 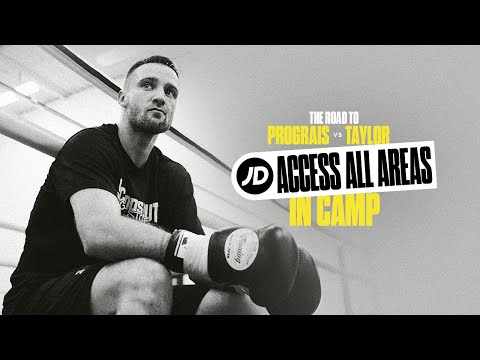