VIDEO: Oleksandr Usyk: “I’ve Been Preparing For Heavyweight All My Career” 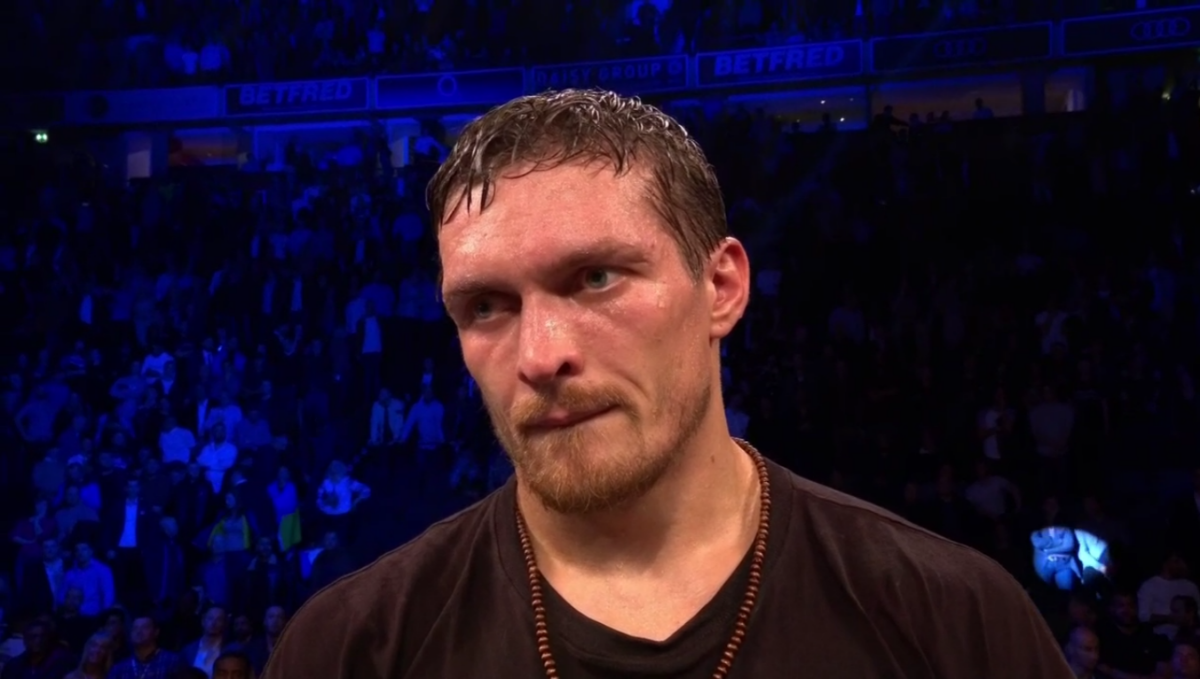 Oleksandr Usyk is closing in on a Heavyweight debut that he’s been preparing for since his amateur days as he faces Tyrone Spong at the Wintrust Arena in Chicago on Saturday October 12, live on DAZN in the US and on Sky Sports in the UK.

Usyk (16-0 12 KOs) has made the move to Heavyweight after dominating at Cruiserweight, ending his spell at 200lbs as the undisputed king with a phenomenal run of victories in his opponents’ backyard against Marco Huck, Mairis Breidis, Murat Gassiev and Tony Bellew.

The Ukrainian pound-for-pound star begins his bid to become a two-weight World ruler against Spong (14-0 13 KOs) in the Windy City, but Usyk says his rise to Heavyweight began back in his amateur days, so moving to join the big guns holds no fear for the 32 year old.

“There have been no problems in order to move to the Heavyweight division,” said Usyk. “At least to me there have been no problems. I simply moved to the Heavyweight division, and that was it. Virtually nothing has changed in my training, we’ve simply started doing even more work. Different, and hard work, which is practicing with big guys who pose a great threat.

“We’re working hard, smiling, going crazy during the training camp, and doing our job. Everyone who is in my camp does their job 100 per cent meaning that they give everything so that I feel comfortable. Everything is as comfortable as possible; the food, rehab, resting, massage, training. My team is looking after all of it and we are working hard together.

“Before the Olympics, and even before the World Championships, when I was boxing at 91 kilos, we were experimentally boxing in the Heavyweight class specifically so that it would be more dangerous. I weighed in at a competition, for example, not 91 kilos but 91.5, and was boxing against the guys weighing 100-102-105, which was our objective. And it was not only I who was boxing one class up, Vasiliy Lomachenko was, Oleksandr Gvozdyk and all of those who were part of that golden Ukrainian team.

“I’m really looking forward to boxing on October 12. I very much missed the boxing. I love boxing, and really there is a lot of talk about it, but I’m not paying attention to it. My objective is to do my job in the gym in order to show all the enthusiasts and fans great boxing in the ring.” 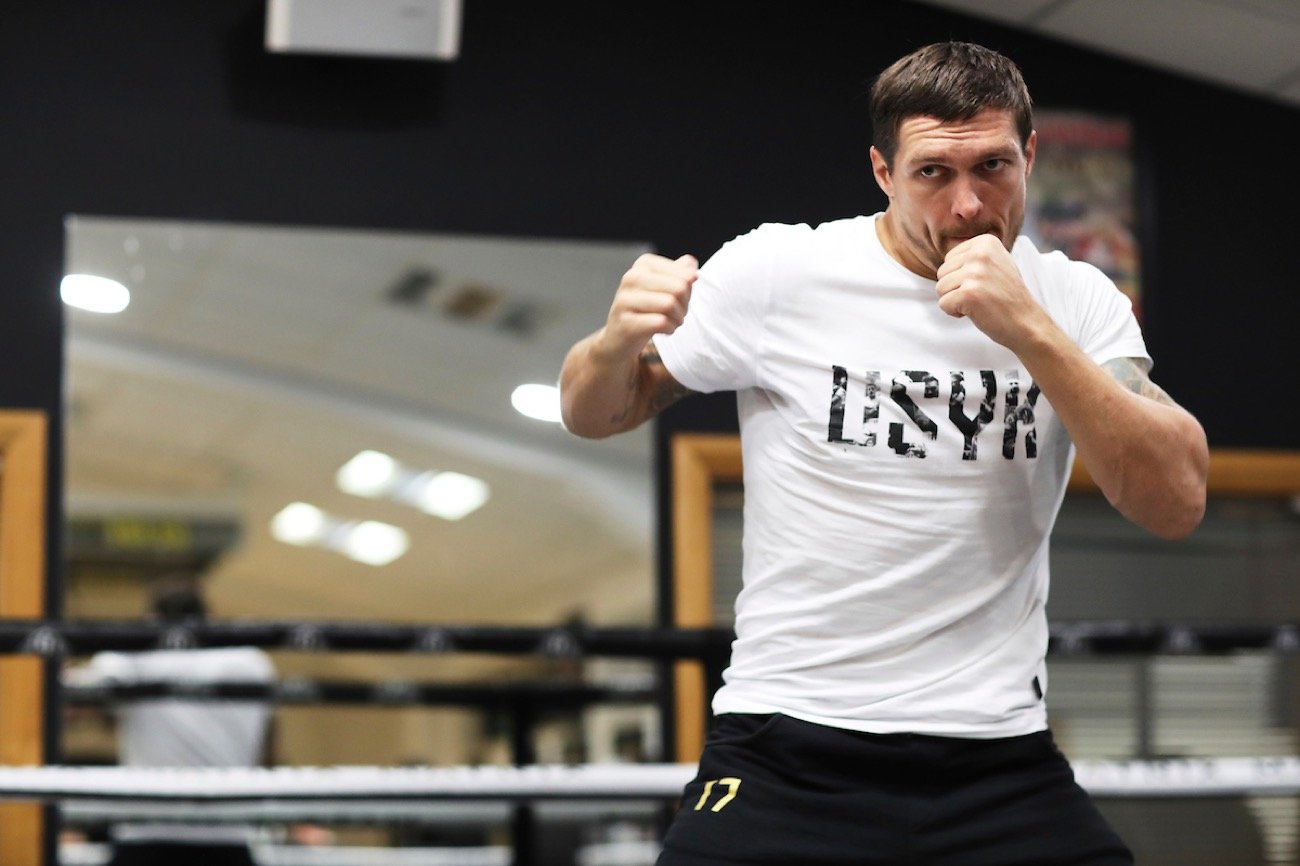 Tickets are on sale now for Usyk vs. Spong starting at just $40 plus booking fees at: https://www.ticketmaster.com