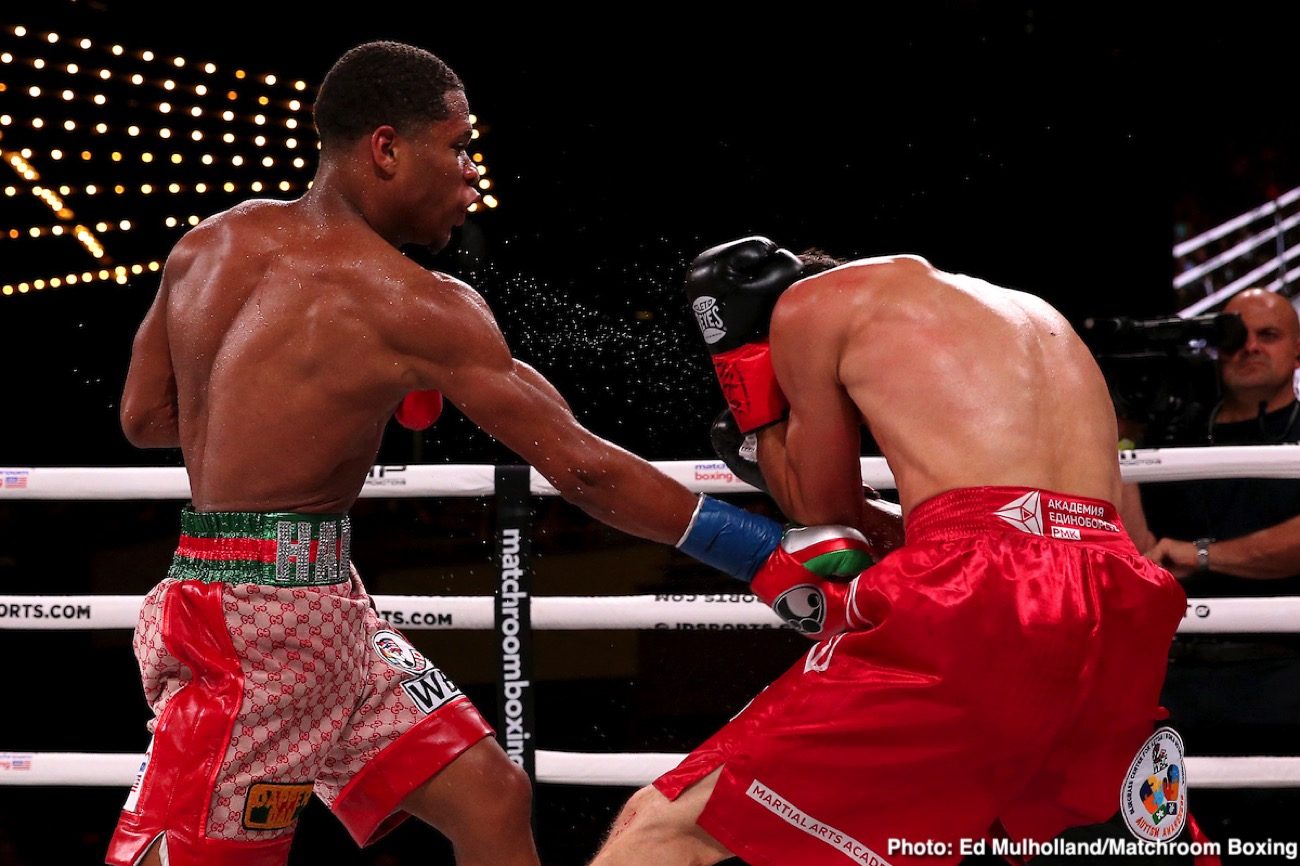 By Mark Eisner:  Undefeated Devin Haney (23-0, 15 KOs) took #2 WBC Zaur Abdullaev (11-1, 7 KOs) to school in battering him until the fight was halted after the 4th round on Friday night on DAZN at Madison Square Garden in New York. The fight was stopped by Abdullaev’s corner after the 4th round due to him having suffered a injury to his cheekbone. Haney looked sensational throughout the contest, as he hit Abdullaev at will with hard jabs, and beautiful right hands.

Haney, 20, landed a huge right hand to the left side of Abdullaev’s face in round 4 that possibly could have been the shot that injured him. Abdullaev was already bleeding from the nose at the time. His nose looked swollen, and may have been injured as well.

With the win, Haney captured the interim World Boxing Council lightweight title. Further, he became the mandatory challenger for WBC 135-lb champion Vasiliy Lomachenko, who he called out after the fight.

“I felt I put on a great performance,” said Haney. “And, I wasn’t done beating him. I was just warming up. That was my dad’s favorite shout. So I hit him with it. I figured him out immediately. Its Nomenchecko, because he doesn’t want to fight me. Nomenchenko, let’s get this fight going If I’m so easy, Nomenchenko should just fight me and get me out of the way. I’ve been talking with my promoter Eddie Hearn to fight on November 9th,” said Haney.

After an equally difficult round 2, Hardy fought smart the remainder of the way in staying in the center of the ring. Serrano still landed the harder shots, but she also missed a lot of shots. Hardy was connecting with punches, but they lacked the power on them to hurt Serrano.

Hunter dropped Kuzmin, 32, in round five with a hard left hook to the head. Kuzmin got back up, and showed no ill effects from the knockdown.

After the fight, 2012 U.S Olympian Hunter said he wasn’t all that pleased with his performance. He thought he could have pressed more for the knockout in the later rounds if he’d thrown more punches.

“I wanted to stop the body, but he was a very tough opponent,” said Hunter. “He was a very strong dude. He had a lot of weight. Theycan absorb punches really well. I’ve got to go back to the drawing board, and figure out how to beat these guys. I want to fight Povetkin in Saudi. Povetkin, I’m coming for you,” said Hunter.

Yeleussinov, 28, dropped Hicks in the first. Yeleussinov then went after Hicks and unloaded a flurry of shots that caused the referee Ron Lipton to step in and stop the fight. The official time of the stoppage was at 2:38 of round 1. This was a much better performance by the southpaw Yeleussinov from what we’ve seen from him since he turned pro in 2018.

On the negative side, Yeleussinov showed very little punching power, and he had nothing on his shots. He’s still fighting with the same amateur style that he used in winning a gold medal. That style won’t work for Yeleussinov when he takes on the more powerful welterweights like Errol Spence. Yeleussinov will need to develop his power for him to succeed at 147. He would be better off moving down to 140, because his lack of punching power won’t be as much of a hindrance in that weight class. But even at light welterweight, Yeleussinov will be at a disadvantage against guys like Jose Ramirez, Regis Prograis and Josh Taylor.

If Yeleussinov stays at 147, he’s going to have major problems.  He’ll never match up with Spence, Shawn Porter, Keith Thurman or Terence Crawford. The best weight class for Yeleussinov would be lightweight if he could get down to that weight class.

Former heavyweight amateur star Magomedrasul Majidov (1-0, 1 KO) was shockingly knocked down in round 2, but he came back to defeat journeyman Ed Fountain (12-7, 5 KOs) by a 4th round knockout. 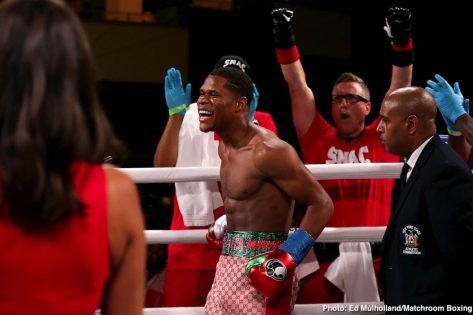 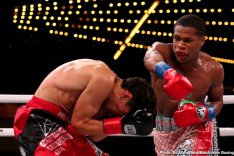 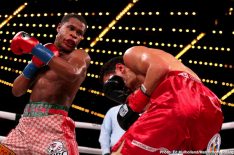 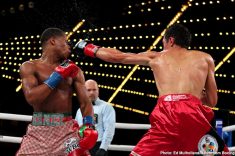 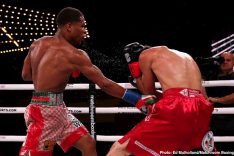 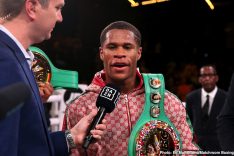 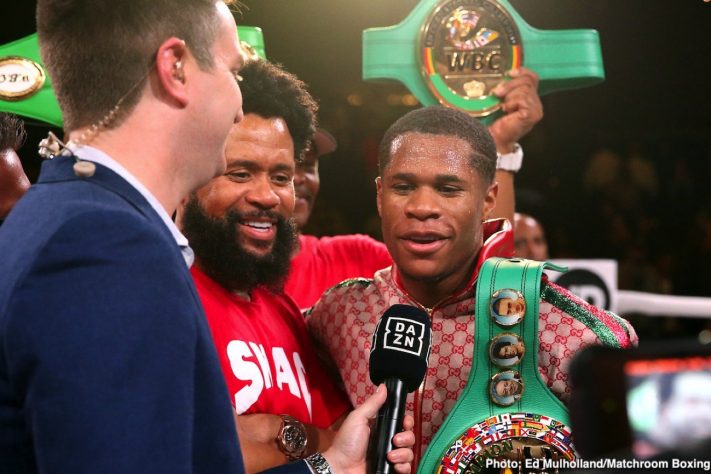