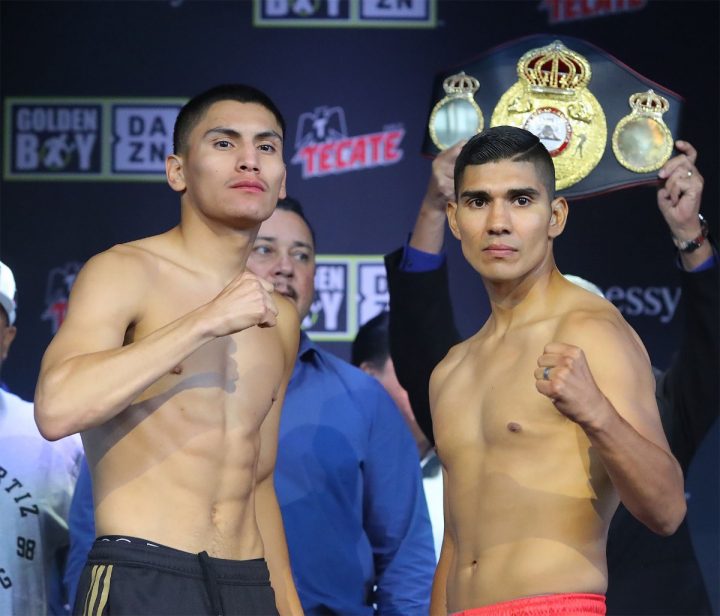 By Dan Ambrose:  Vergil Ortiz Jr. weighed in at 147 pounds for his 12 round fight against Antonio Orozco (28-1, 17 KOs) this Saturday night on DAZN at the Verizon Theater, in Grand Prairie, Texas. Orozco, 31, weighed in at 146.75 pounds. The World Boxing Association gold welterweight title will be on the line. That belt is important for the 21-year-old Ortiz Jr., because he plans on staying at 147, but Orozco is expected to move back down to 140.

The 5’10” Ortiz Jr. would do well at 140 if he decided to stay in the weight class, but he’s not interested in waiting around for the World Boxing Super Series tournament to end to face the winner between Regis Prograis and Josh Taylor.

The winner of the WBSS won’t look in the direction of Ortiz Jr. anyway, because the guy they want to fight is WBC/WBO light welterweight champion Jose Carlos Ramirez (25-0, 17 KOs). He has two world titles going for him.

Ortiz Jr. has nothing to offer the winner of the Prograis-Taylor fight. As such, Ortiz Jr. wants to campaign at welterweight, and look to get fights against Manny Pacquiao, Keith Thurman, Shawn Porter and Errol Spence Jr.

With the tremendous amount of hype about Ortiz Jr. coming from his promoters at Golden Boy, he needs to impress. Golden Boy Promotions has been matching Ortiz against beatable soft opponents in showcase fights since he turned pro in 2016, and it’s difficult to predict how he’ll do against a decent fighter like Orozco. In Ortiz’s recent fights, he’s beaten these fighters:

Ortiz hasn’t been matched against the type of quality fighters that are good enough to know whether he can move to the next level. We’re going to find out eventually now that Ortiz Jr. has moved up to 147, because he’s going to need to prove himself eventually.

Orozco has a tough fight on his hands

11-year pro Orozco was viewed as a future world champion when he turned pro 11 years ago in 2008, but it hasn’t worked out for him. Orozco’s management moved him at a glacial pace for the first 10 years of his career before finally matching him against a good opponent in Jose Ramirez last September, and he lost by a one-sided 12 round unanimous decision. It wasn’t even close. Ramirez completely dominated Orozco in beating him by the scores 119-107, 119-107 and 119-107.

The warning signs were there before that fight that Orozco wasn’t the guy that some boxing fans had thought he would be. In Orozco fights against Humberto Soto and Emmanuel Taylor, he barely won them. Orozco arguably lost to Soto, but the judges gave him a controversial 10 round unanimous decision. Boxing News 24 had Soto winning eight rounds to two. Orozco was over-matched against Soto, and the scoring was woefully bad. 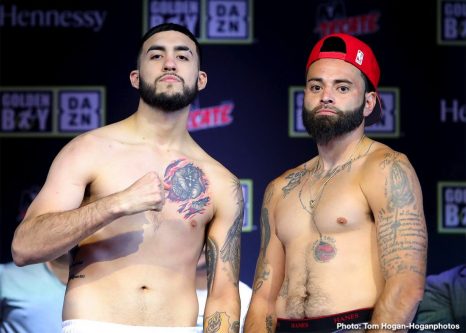 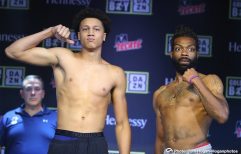 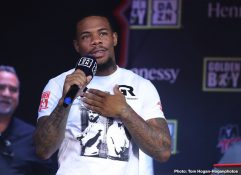 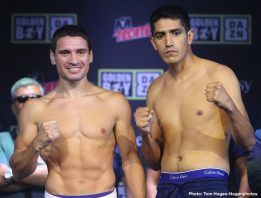 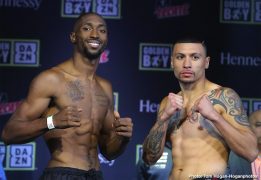 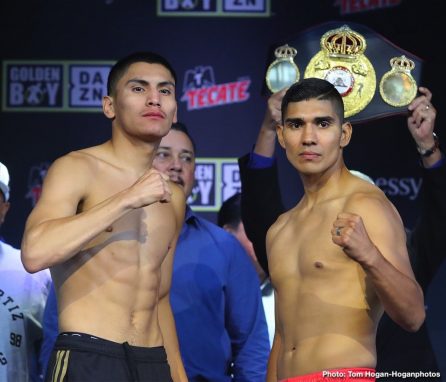 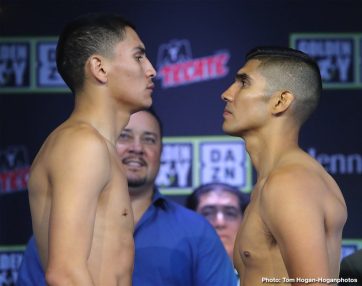 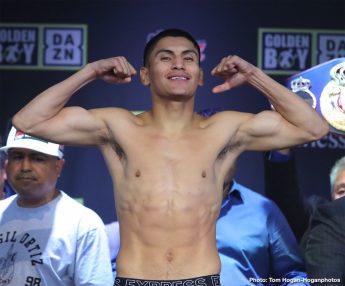 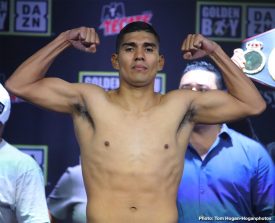 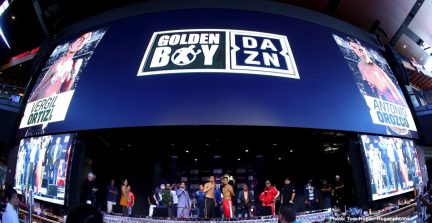 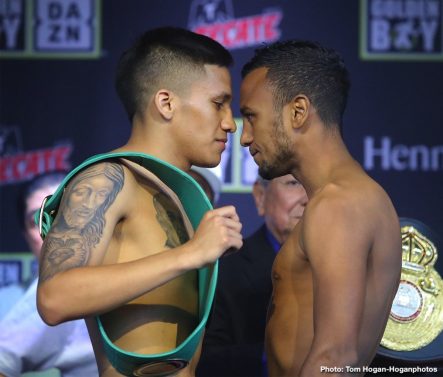 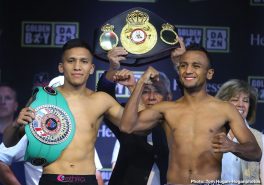 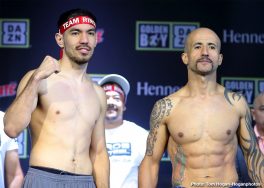 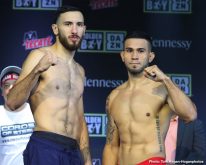 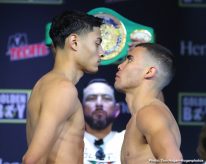 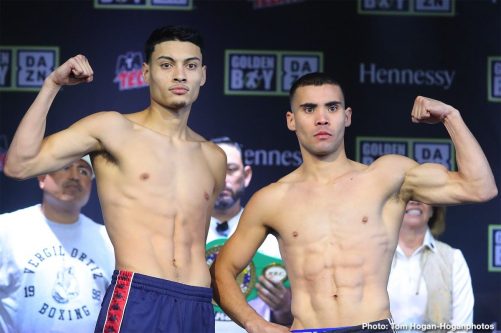 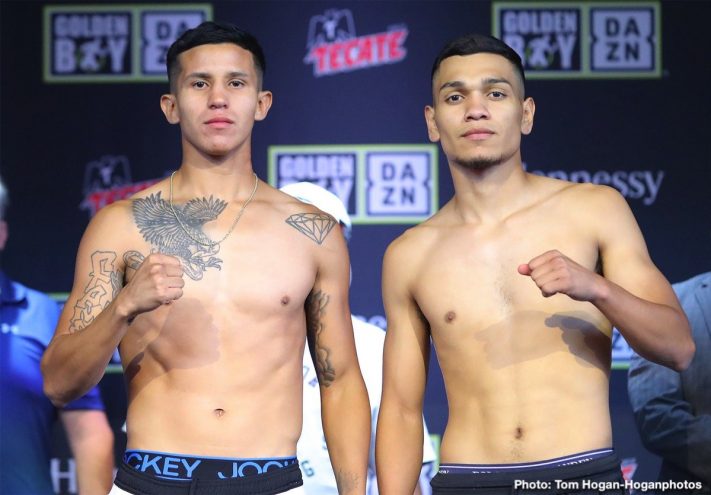