Orlando Salido says Lomachenko can be beaten with body punching 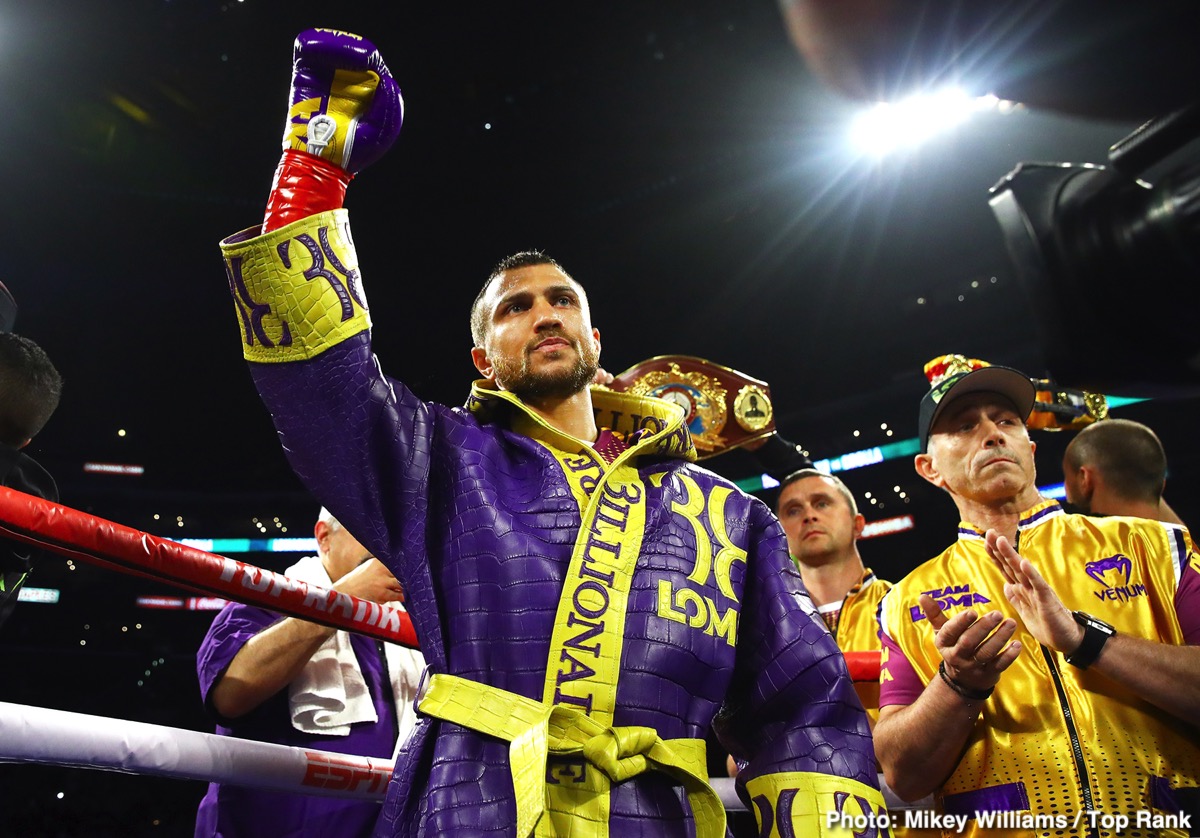 By Chris Williams: Orlando Salido is the only fighter to ever beat Vasiliy Lomachenko as a pro, and he believes he can be beaten by others with body punching and pressure. That’s how former two division world champion Salido (44-14-4, 31 KOs) defeated Lomchenko (13-1, 10 KOs) in March 2013, and it worked well. Salido applied nonstop pressure, and threw a massive number of body shots that had Lomachenko holding on, and looking helpless.

After losing, Loma and his fans explained away the loss, saying that Salido had a weight advantage. It made Lomachenko look bad that he was making excuses, and unable to admit when he’s lost. Salido calls it “sour grapes” on Lomacheno’s part.

Lomachenko’s promoter Bob Arum compares him to a young Muhammad Ali, but he’s not that kind of a talent. Ali was thrilling to watch. Lomachenko is a pitty-pat puncher, who does a lot of show boating, but he doesn’t put himself at risk the way Ali did.

Lomchenko, 31, is fighting next Saturday night for the vacant World Boxing Council lightweight title against Luke Campbell (20-2, 16 KOs) at the O2 Arena in London, England. Campbell, 31, hasn’t said whether his team has tried to contact Salido to get helpful tips.

It seems clear from watching the Lomachenko-Salido fight what must be done to beat the Top Rank Boxing promoted Lomachenko. You don’t let him box, and you attack his body. Salido roughed Lomachenko up, and landed a lot of body shots. Lomachenko complained afterwards that he was getting hit low. Salido saw it as “sour grapes” from a poor sport Lomchenko, who couldn’t admit that he was beaten by the better fighter. 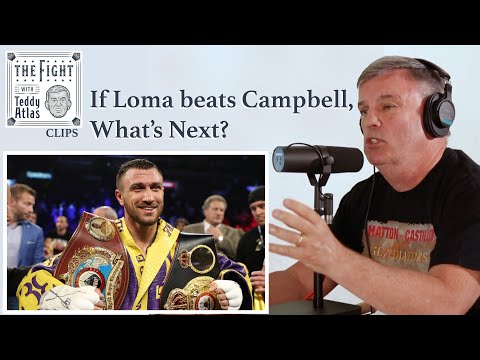 “I think he is a good boxer but not pound for pound the best,” said Salido to skysports.com. “To beat Lomachenko you really need to press him, take the fight to him and pound the body. You are not going to out-box him.t’s all about roughing him up and making him feel uncomfortable in the ring. was my skills and experience that really beat Lomachenko, not my size. People do not give me credit for my boxing ability.”

Salido didn’t do a lot of roughing up of Lomachenko. He was landing body shots, and pressuring Lomachenko constantly. It may have seemed like Salido was roughing Lomachenko up, because the two-time Olympic gold medalist looked upset. He was upset, because he was eating so any body shots, and taking a beating. Before facing Salido, Lomachenko had focused on using a lot of head movement to dodge shots thrown at him. Loma’s head movement was useless against Salido, because he was targeting his body all night. After a while, Lomachenko looked silly moving his head when he was getting hit with body shots. In other words, Lomachenko didn’t know how to get out of the way of the body shots.

Campbell isn’t a body puncher, and he’s going to have problems against Lomachenko. Luke knows how to throw body shots, but he’s not comfortable fighting on the inside the way he would need to for him to work Lomachenko’s body all night.


« Hughie Fury: “Whatever Povetkin brings, I’ll have answer for”