Boxing Detective: Who has advantage in the Fury-Wilder rematch? 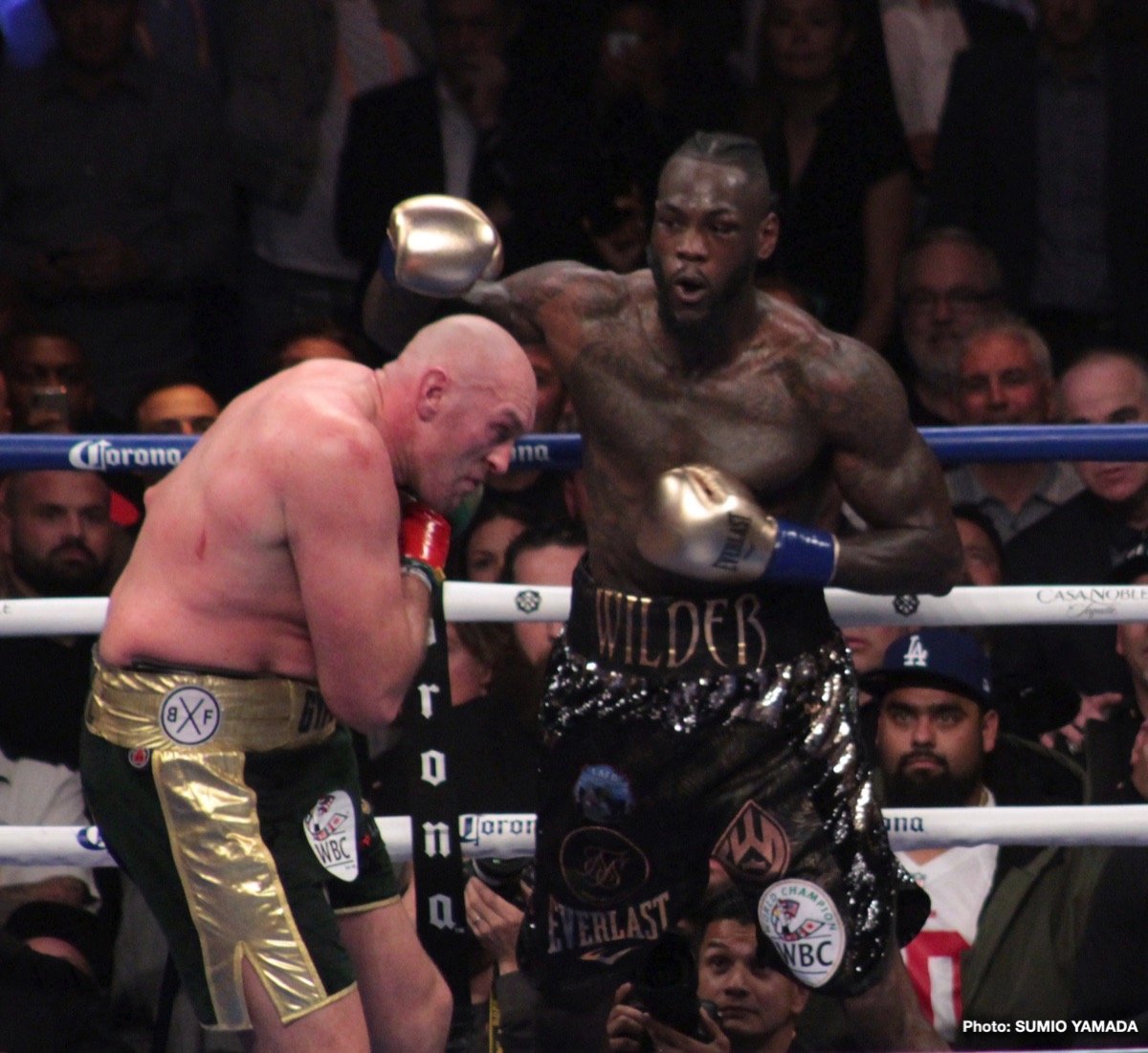 By Raj Parmar: Following the great first encounter between heavyweight fighters Tyson Fury and Deontay Wilder that ended in a draw, Fury has recently announced that a rematch will likely occur in February of next year. The rematch is highly anticipated after a thrilling ending to their first fight where Wilder nearly KO’d Fury after falling behind on the scorecards.

Wilder is the WBC heavyweight champion and carries once in a lifetime power in his fists. His spectacular knockouts have made him one of the most popular fighters in the sport. Fury does not hold a belt however he has not lost a fight since defeating lineal champion Wladimir Klitschko back in 2015, which leads to some fans considering him as the real heavyweight champion.

With Anthony Joshua’s shocking upset loss to Andy Ruiz a couple of months ago, Fury and Wilder are widely considered as the top two heavyweights in the sport. Both are undefeated and both have scored quick knockout wins after their draw against each other. The question remains though as who has the advantage heading into the rematch?

After Fury defeated Klitschko, he took three years off from boxing due to various problems including depression. He came back in 2018 and won two fights against lesser opponents before taking on Wilder. Wilder looked overmatched against the crafty Fury who seemed to be easily out-boxing him, however as usual in his fights Wilder’s power made a difference and he put Fury down to the canvas twice to eke out a draw.

Fury was likely still working his way back to top shape in the first Wilder fight after his long layoff and now having that out of the way and in addition a couple of more fights before the rematch, it is logical to think that Fury will be sharper in the ring for the second fight. Rematches in the sport’s history tend to favor boxing technicians over power punchers as they get to figure out their opponent, and Fury is no doubt the superior technician against Wilder.

Wilder however does carry terrifying power in both of his hands and has proven he can end a fight with one punch. Therefore one error in the ring by Fury or one badly timed move can lead to a fight changing blow landed by Wilder and allow him to score the biggest win of his career.

Boxing » Deontay Wilder » Boxing Detective: Who has advantage in the Fury-Wilder rematch?