WATCH: “I Am Duran” – Official Trailer – The story of Roberto Duran 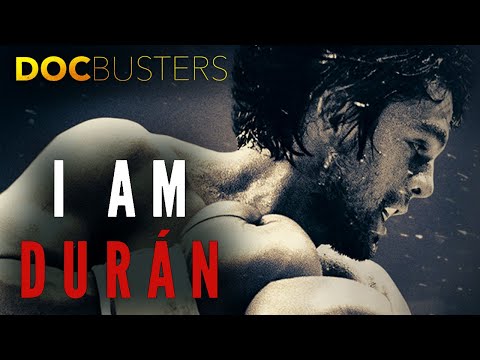 The story of four-time World Champion Panamanian boxer Roberto Duran. A one man wrecking-ball who took on the world 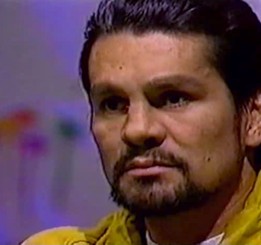 We are thrilled to share with you the trailer for the highly-anticipated boxing documentary I AM DURAN, featuring Roberto Duran, Sugar Ray Leonard, Sylvester Stallone, Robert De Niro, Mike Tyson, and several sporting heroes.

I AM DURAN is directed by Mat Hodgson (The Four Year Plan, Night of the Fight: Hatton’s Last Stand) and features iconic boxing champion Roberto Duran sharing his life story with fans. I AM DURAN puts viewers in the corner of one of the greatest pound-for-pound fighters ever and shows how Roberto Duran used his “Hands of Stone” to become a national hero and beloved son of Panama.

Roberto Duran is a boxing behemoth, a titanic figure with a career straddling five epic decades who is regarded as one of the most entertaining and skilled fighters of all time. I AM DURAN tells his story, inextricably interwoven with the story of the nation of Panama.

As Roberto Duran rose, fell, and rose again, staggering between glory and disaster, buffeted by the brutal blows of his opponents and of life itself – so did his beloved Panama. A country brought to its knees as a pawn in violent regional and international politics and suffering from the harsh yoke of dictator Manuel Noriega’s ruthless regime, in its darkest hour Panama needed a hero, a voice, and an identity.

Roberto Duran’s impact transcended boxing and politics. Born a fighter, his success inside the ring transformed him into an icon, yet it was his flaws and failures outside the ring that made him a hero and continue to ensure that his universal appeal and popularity endure to this day.

I AM DURAN IS AVAILABLE ON DIGITAL DOWNLOAD – 3rd JUNE 2019