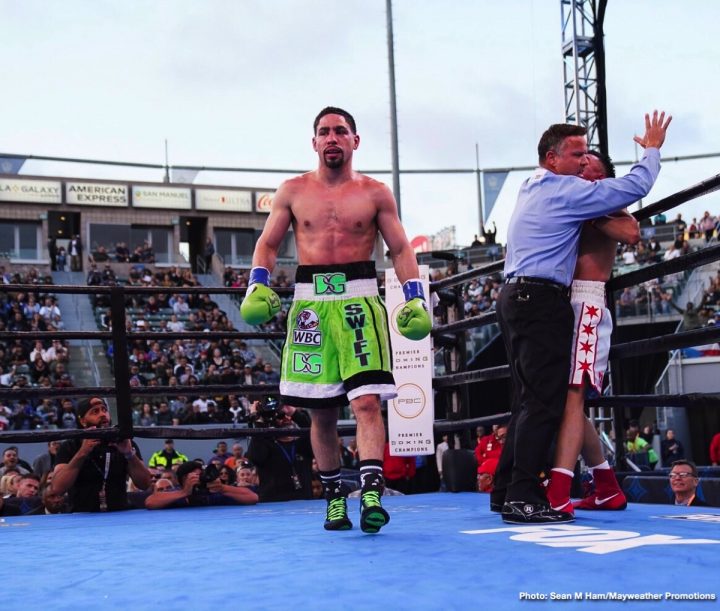 By Mark Eisner: Danny Garcia (35-2, 21 KOs) made easy work of the always tough fringe welterweight contender Adrian Granados (20-7-2, 14 KOs) in stopping him in the seventh round on Saturday night in a scheduled 12 round fight on Premier Boxing Champions on Fox and Fox Deportes at the Dignity Health Sports Park in Carson, California.

The much bigger, and stronger 31-year-old Garcia dropped the 29-year-old Granados three times in the fight, knocking him down two times in round two, and once in the fifth round.

In round two, Granados was caught by a huge left hook by Garcia that put him down on the canvas. Granados got up on shaky legs and was subsequently dropped for a second time in the round with a powerful right hand. Granados showed guts in weathering the storm to make it out of the round despite taking some monstrous shots.

Granados didn’t learn his lesson in staying out of Garcia’s power alley in the third round, as he took some big left hooks to the head and right hands. One of the shots bloodied his nose and has his face looking swollen. Granados was fighting the wrong game plan, as he was staying close to Garcia and getting caught with his left hooks. Although Shawn Porter had success in mauling Garcia on the inside, he did it by bumping him and using head movement when working his way to the inside. Granados wasn’t doing that. He was standing in front of Garcia, and getting hammered.

In the fourth round, Garcia was teeing off on a badly over-matched Granados in that round. It was clear by this point that Granados wasn’t going to be able to take too much more punishment without the fight being stopped. He lacked the defense to get out of the way of Garcia’s heavy shots, and his own punching power wasn’t good enough to give him something to think about.

In round five, the hard hitting former to division world champion Garcia knocked Granados down with a big shot to the head. Garcia was hitting Granados with everything in the kitchen sink in this round, and it was hard to watch. It was clear at this point that unless Granados made some adjustments on defense, he wasn’t going to last too much longer in there with Danny.

In round sixth, Garcia continued to tee off on the hapless Granados with powerful lefts and right hands at close range. Granados was trying his best to smother Garcia to negate his power but it wasn’t working. Garcia was still able to land hard shots and dominate. The difference in pedigree from the two was very much evident in this round.

News:
Adam Kownacki vs. Robert Helenius a done deal for March 7 on FOX

In the seventh round, Garcia battered away at Granados until the referee Thomas Taylor decided he’d seen enough, and he stepped in and halted the massacre. The official time of the stoppage was at 1:33 of round seven.

The knockout loss for Granados was his first of his 11 year pro career.

Garcia now wants to fight either WBC welterweight champion Shawn Porter or WBA Super World champion Keith Thurman in rematches. Garcia might get one of them. Errol Spence and Terence Crawford don’t appear to be in Garcia’s immediate plan’s for his future. 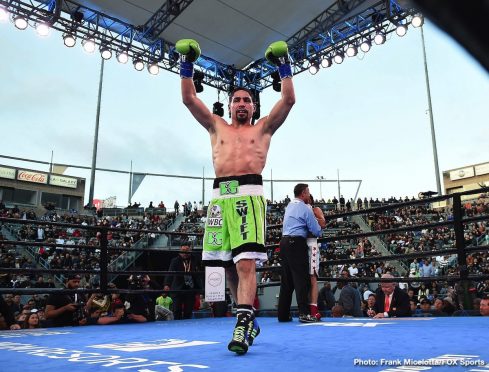 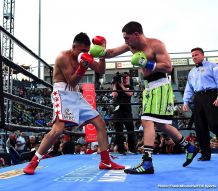 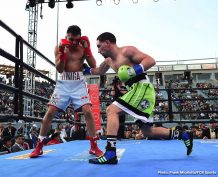 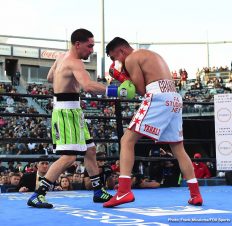 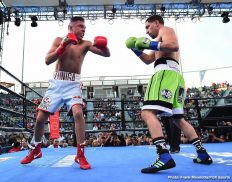 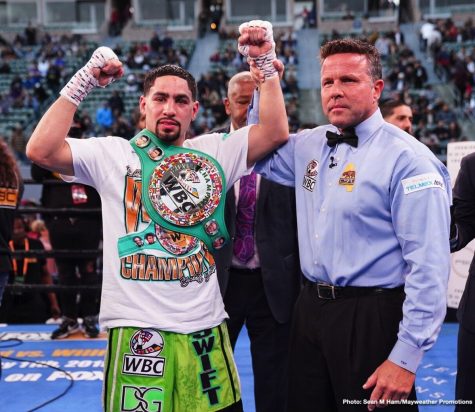 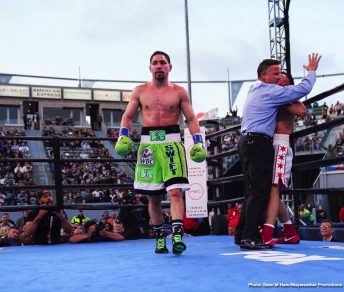 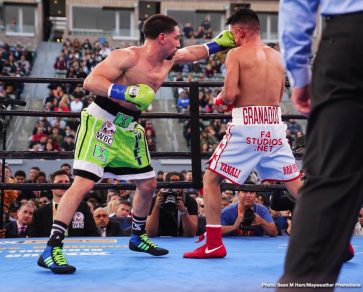 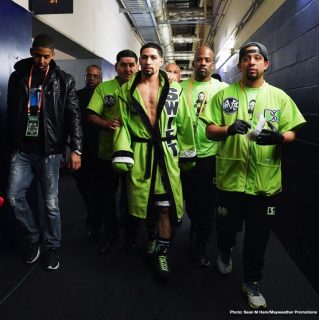 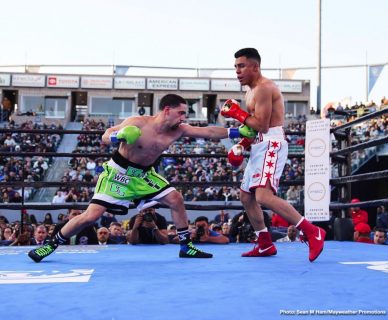 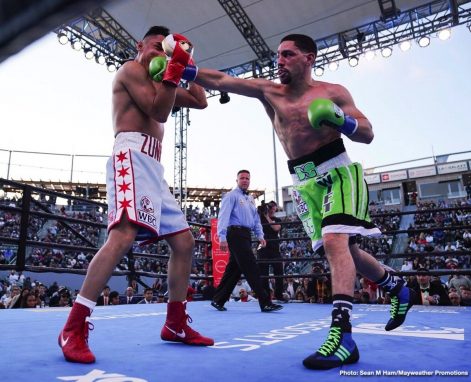 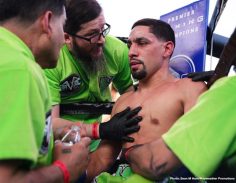 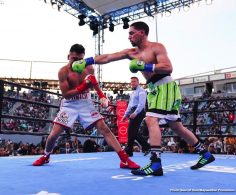