Lomachenko: ‘Gervonta Davis and Mayweather are businessmen, not athletes; they are making money’ 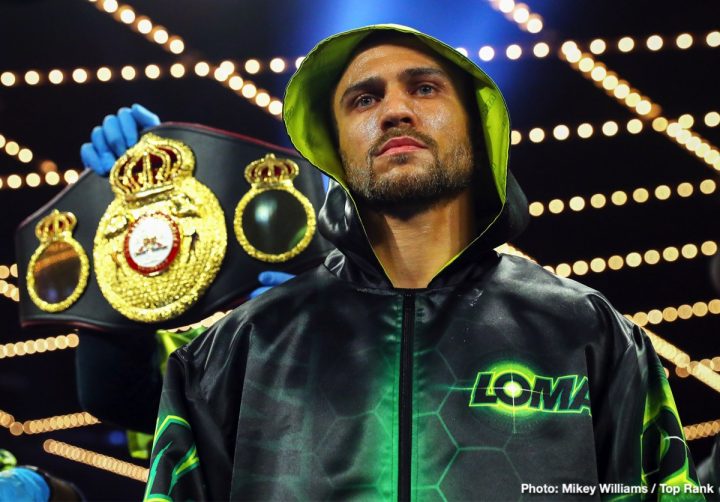 “They are businessmen, they are not athletes; they are making money. I am an athlete and I want to fight with the top fighters for history. For my history and for boxing history,” Lomachenko said to THE FIGHT Podcast with Teddy Atlas.

It’s hard to listen to Lomachenko call Mayweather and Tank Davis “businessmen” when he’s making good money for his easy payday fights against the likes of Jason Sosa, Miguel Marriaga and Romulo Koasicha.

Lomachenko (12-1, 9 KOs) sounds bitter when talking about former six-division world champion Mayweather Jr. (50-0, 27 KOs) and two-time super featherweight champion Tank Davis (21-0, 20 KOs). Mayweather has shown that he’s one of the best athletes in the world during his long boxing career. The money came to Mayweather because he was able to do things that other fighters can’t do. Lomachenko has won 2 Olympic gold medals, and has captured world titles in three weight classes. For Lomachenko to equal what Mayweather has accomplished as ATHLETE, he would need to win world titles at 140, 147 and 154.

The interviewer asked Lomachenko if he would be willing to move up to 147 to fight for a world title in that division, and the answer was no. Lomachenko doesn’t want to take the risk. He says the 135 lb weight class is as far as he’ll be going. If Mayweather took the same conservative approach to his own career, he would have stopped at 140, and gone no further. Since the light welterweight division was mostly a dead one during Mayweather’s era, he wouldn’t have enjoyed nearly as much success if he had patterned his career after Lomachenko and played it safe by not moving up to 147 and 154. There would have been no fights for Mayweather against Shane Mosley, Saul Canelo Alvarez, Marcos Maidana, Manny Pacquiao

Gervonta Davis stopped Pedraza in the seventh round in 2017 in an easy win. Lomachenko had to struggle hard to beat Pedraza recently by a 12 round unanimous decision in a fight that was closer than the scores handed down by the judges. Davis easily knocked out Pedraza because he’s a huge puncher unless Lomachenko, who’s not a big puncher.

Lomachenko will be defending his WBA/WBO lightweight titles to former WBA lightweight champion Anthony Crolla (34-6-3, 13 KOs) next mont on April 12 on ESPN+ at the Staples center in Los Angeles, California. Lomachenko has taken a lot of criticism from boxing fans for fighting Crolla instead of a better fighter in the division. 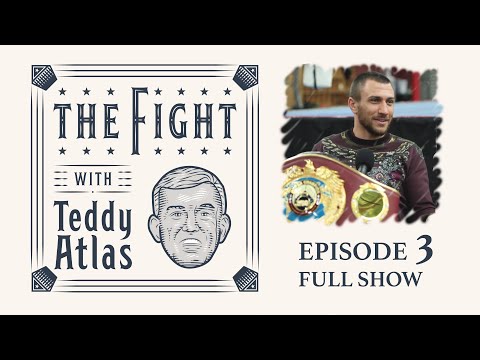 
« Artur Beterbiev vs. Radivoje Kalajdzic on May 4 on ESPN in Stockton, CA