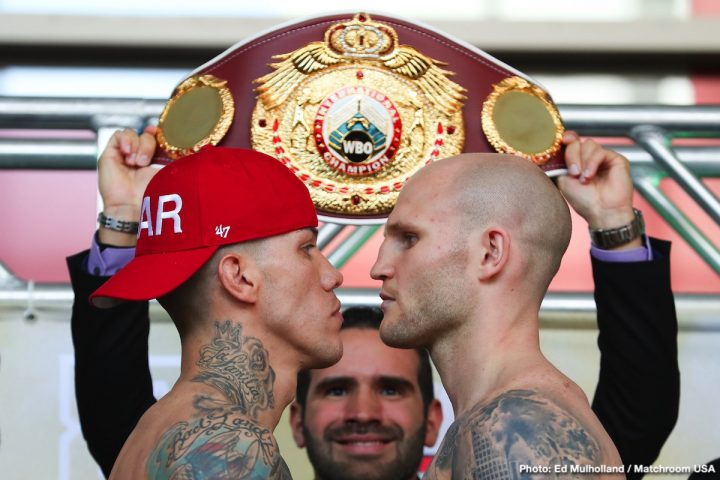 By Jeff Aranow: #5 WBO Maciej Sulecki (27-1, 11 KOs) weighed in at 159 1/2 pounds for his 10 round fight against former two time world title challenger Gabriel Rosado (24-11-1, 14 KOs) on Friday night LIVE on DAZN on the Tevin Farmer vs. Jono Carroll card at the Liacouras Center, Philadelphia, Pennsylvania.

Rosado, 33, also weighed in at 159.5 lbs. Both fighters looked in excellent shape, and ready for what should be a thrilling fight from start to finish on Friday.

The winner of the Rosado vs. Sulecki fight has a high chanc of facing World Boxing Organization middleweight champion Demetrius Andrade (27-0, 17 KOs) in June on DAZN.

On paper, Rosado would appear to have very little chance of beating the 29-year-old Sulecki. Rosado has won just one fight in the last three years since 2016 in beating Glen Tapia by a sixth round knockout two years ago in 2017. Things haven’t been going well for Rosado, who suffered disappointing defeats at the hands of Willie Monroe Jr., Martin Murray, David Lemieux, Peter Quillin, Jermell Charlo and Gennady Golovkin in the last six years. What you can say is Rosado is at least been losing to good fighters. The problem is none of Rosado’s wins have come against good opposition during that time period. When Rosado steps it up, he loses. Sulecki is too young and fighting at too high of a level for Rosado to beat him unless he can overpower him like he did with Tapia several years ago.

“I’m pretty sure that the winner of Saturday’s fight will be the next opponent for Demetrius in June,” said Matchroom Boxing promoter Eddie Hearn. “It’s a massive fight for Gabe and Maciej – we know that DAZN is the home of the Middleweights and these two have the opportunity on Friday to unlock the door to the big time.”

Sulecki is coming off of a second round knockout win over Jean Michel Hamilcaro last November. In Sulecki’s previous fight before that, he was beaten by Danny Jacobs by a 12 round unanimous decision in April 2018. That was a very close fight from start to finish, although the scoring failed to indicate that. The judges scored it 116-111, 117-110 and 115-112. Boxing News 24 had Jacobs narrowly winning by two points. It was very close fight. Sulecki easily beat Jack Culcay by a 10 round unanimous decision in 2017, and defeated Hugo Centeno Jr. by a 10th round knockout in 2016. Sulecki has talent. The only thing that he has going against him is he’s not a big puncher. Junior middleweight would be a better division for Sulecki if he can still make weight. At 160, Sulecki is kind of an odd fit due to his lack of power. He’s capable of landing a lot of shots, but without power, it makes it hard for him to do well against the bigger throwers in the middleweight division like Jacobs, Gennady Golovkin, Saul Canelo Alvarez, Jermall Charlo and Andrade.

Sulecki has to be viewed as the favorite in this fight, as he’s fighting at a higher level than Rosado. 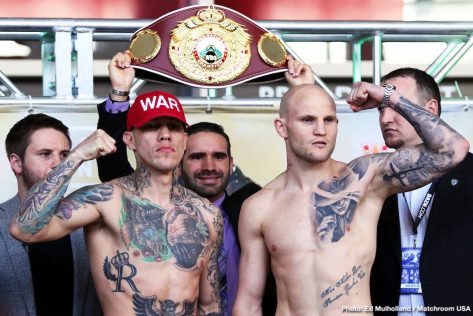 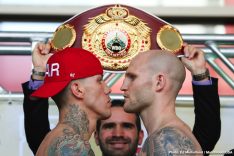 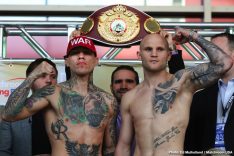 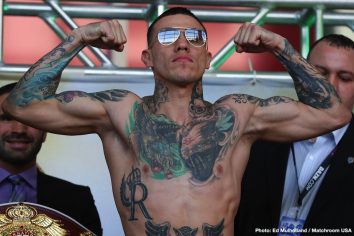 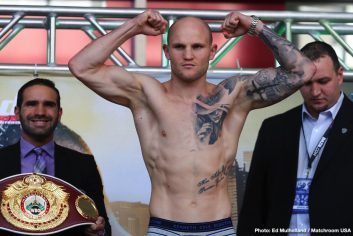