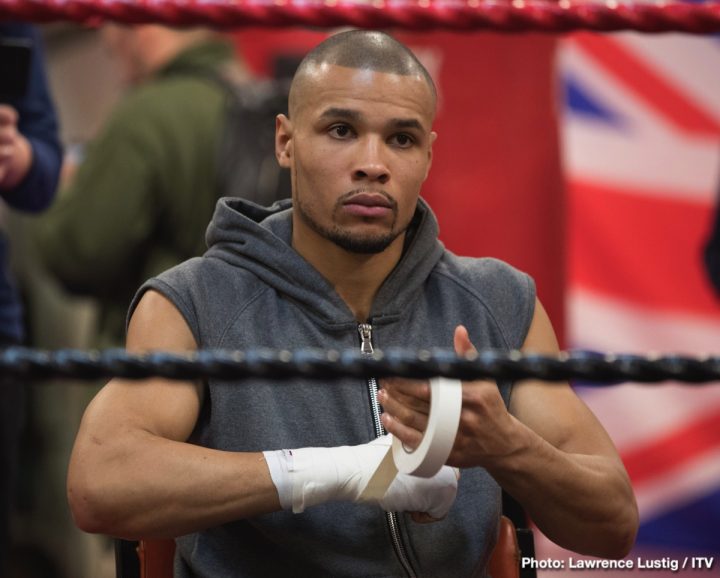 Chris Eubank Jr is in the best shape of his life heading into his huge super-middleweight showdown with foe James DeGale on Saturday 23rd February at The O2, promoted by Premier Boxing Champions (PBC) and Poxon Sports, exclusively live in the U.K on ITV Box Office in the U.S on Showtime.

Eubank Jr. arrived his flashy new McLaren supercar as the Brighton star opened his gym to the media today to go through a power-packed session with trainer Nate Vasquez in the ring and with long-time trainer Ronnie Davis closely watching on.

The Brighton star displayed his ripped physique ahead of the 168 pound battle for supremacy and looked sharp and powerful on the hand mitts, while slamming power shots into the body belt with just over a week left until the big fight.

Eubank said, “I can’t wait for the fight now, I’m just counting down the days,”

“I’ll be relentless in the fight and I won’t stop,”

“James will be on form, he respects and fears me so we will see the best James Games come to this fight”

“He’s had some hard fights in his career and this one against me could be career ending for him, but I think we’re going to see the best DeGale in a long time,”

“He’s had some hard fights, that’s for sure. It’s one of those things – a fight like this, especially against me, could be career ending.” 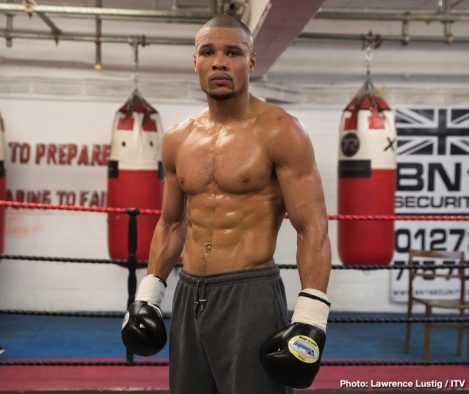 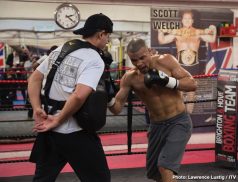 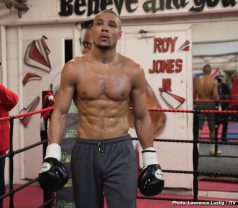 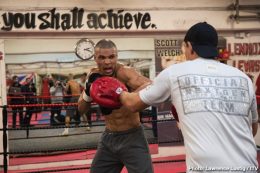 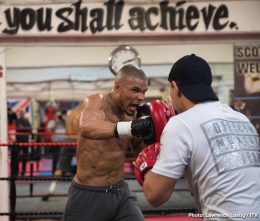 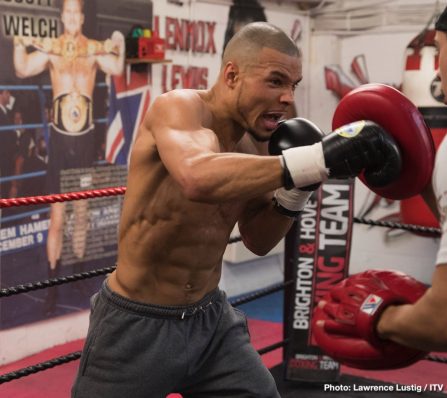 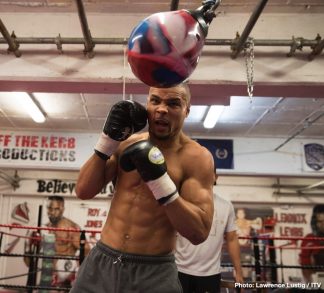 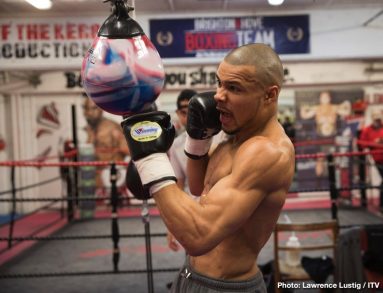 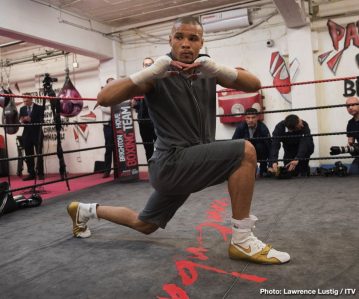 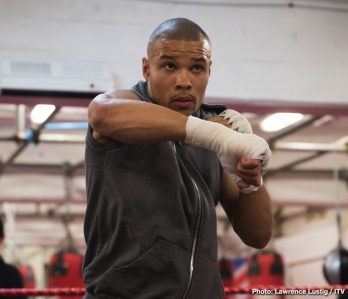 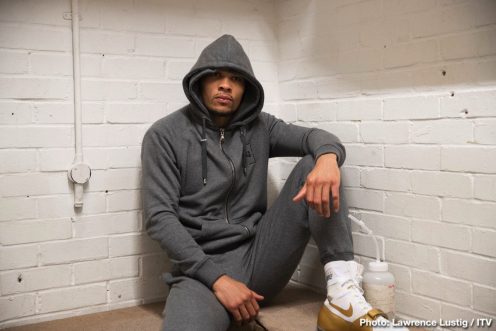 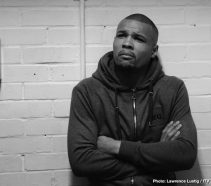 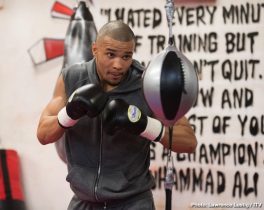 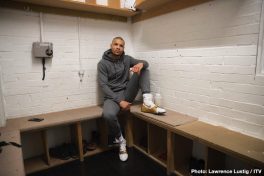 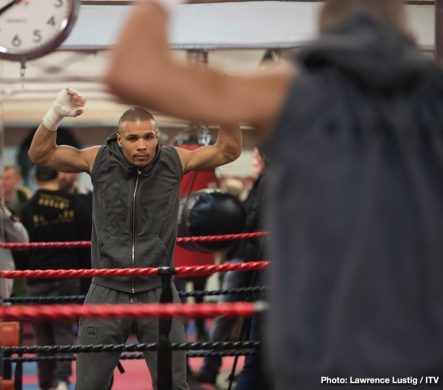 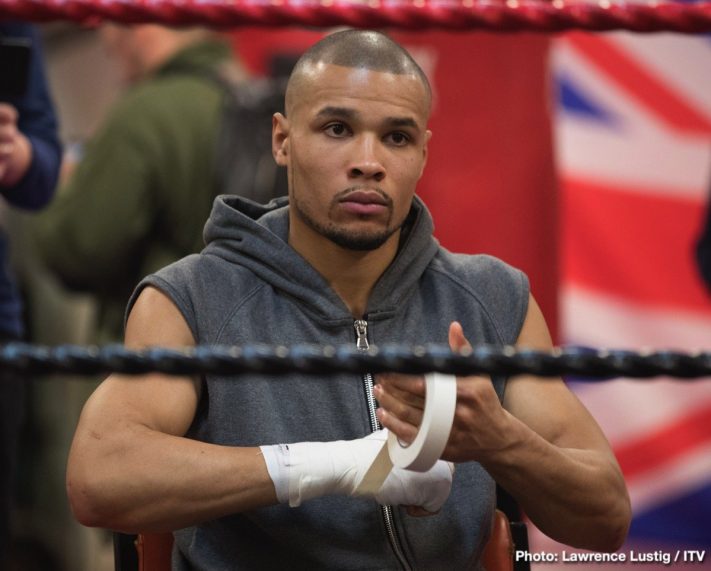