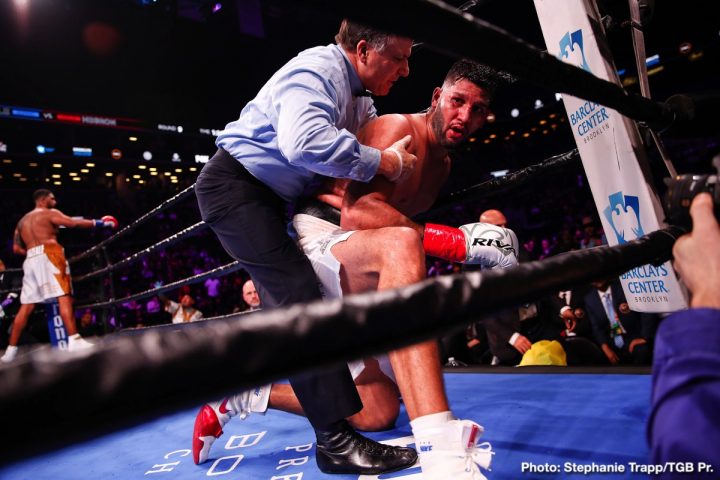 By Mike Smith: Heavyweight contender Dominic Breazeale (28-1, 18 KOs) kept his WBC mandatory position in stopping Carlos Negron (29-2, 16 KOs) in the 9th round on Saturday night in their fight on Premier Boxing Champions on FOX at the Barclays Center in Brooklyn, New York. The 6’7″ Breazeale nailed Negron with a right hand that hit him in the back of the head in the 9th round to him down on the canvas. The referee had to stop the fight at that point. The official time of the stoppage was at 1:37 of round nine.

The fight was competitive for the first four rounds, but then Breazeale started to impose his size and he was able to box his less talented opponent Negron. Breazeale did good work with his jab, and his right hand. Negron was there to be hit with left hooks, but Breazeale didn’t have that weapon in his arsenal unfortunately. By the eighth round, Negron was taking punishment, and it was obvious was going to end soon by that point.

The victory for Breazeale, 33, keeps him as WBC heavyweight champion Deontay Wilder’s mandatory challenger. 2012 U.S Olympian Breazeale made it a point to take advantage of the spotlight that was put on him tonight by immediately calling out Deontay after the fight was over. Wilder was at ringside to scout out Breazeale. The two of them likely won’t fight each other until the second half of 2019, and possibly not until 2020. Wilder has the rematch with Tyson Fury in the first quarter of 2019. Anthony Joshua remains a possibility as well.

Breazeale wants his title shot against Wilder in his next fight, but that’s not likely to happen. Wilder is talking about wanting to face former unified heavyweight champion Tyson Fury in a rematch in early 2019. If that fight doesn’t happen, then there’s a chance Wilder could face IBF/WBA/WBO champion Anthony Joshua. Either way you look at it, Breazeale is looking at a long wait before he gets his title shot against Wilder. As crazy as it sounds, there’s a possibility that British promoter Eddie Hearn of Matchroom Boxing might be persuade the WBC to have Breazeale face his fighter Dillian Whyte in a final eliminator with the winner getting the Wilder fight. However, thats a very unlikely scenario, since Whyte wants the Wilder fight without having to jump through another hoop to get it. Whyte wants the fight just based on him being rated #1 by the World Boxing Council. 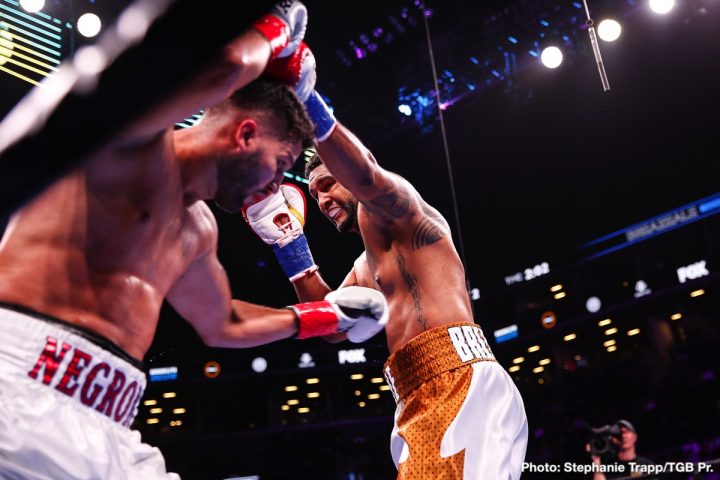 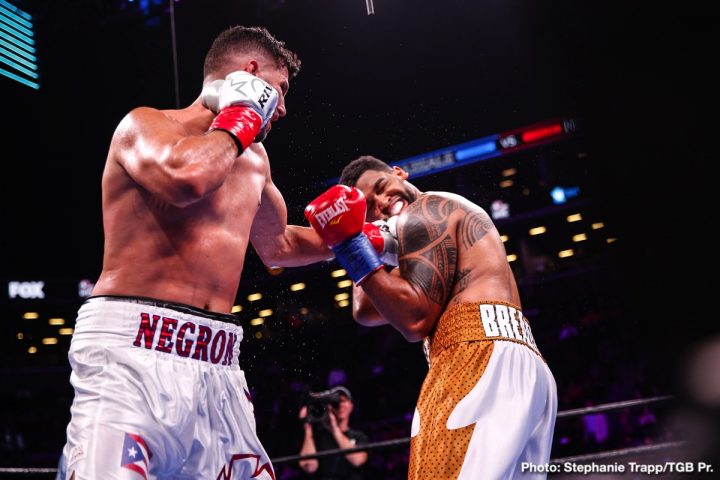 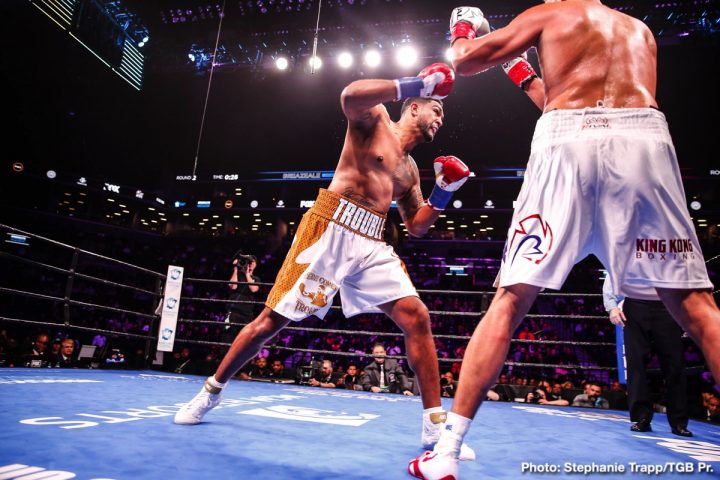 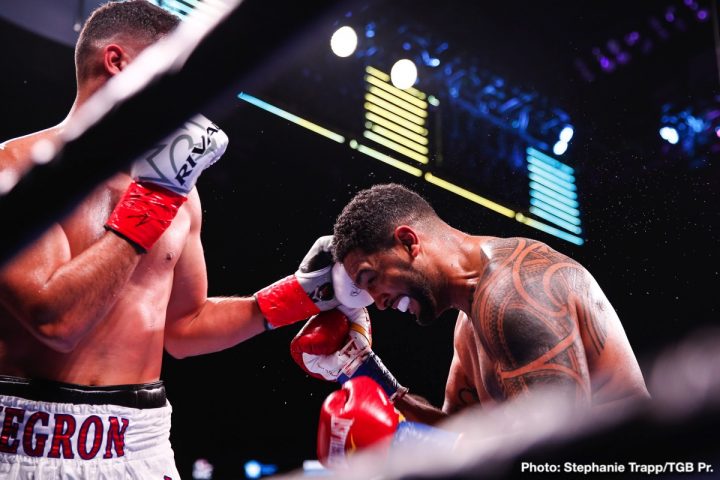 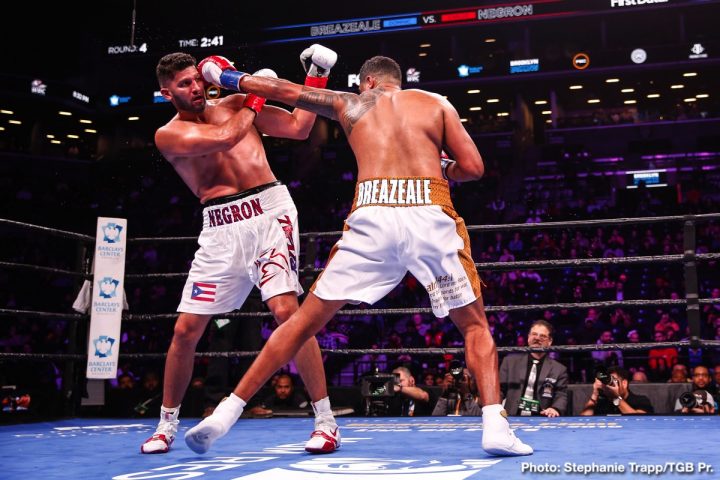 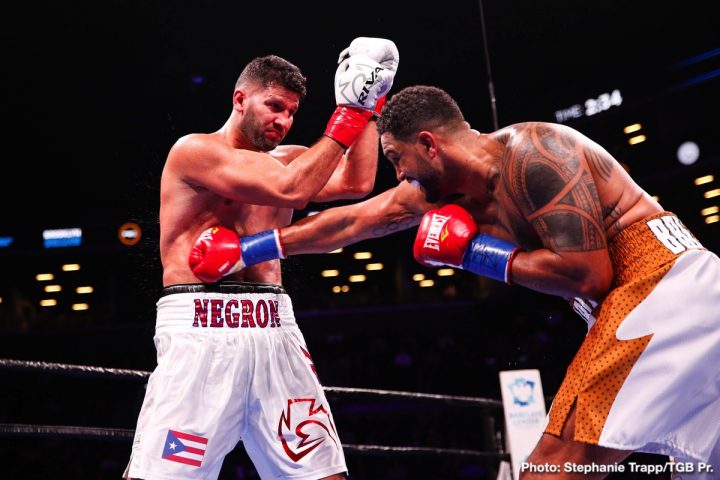 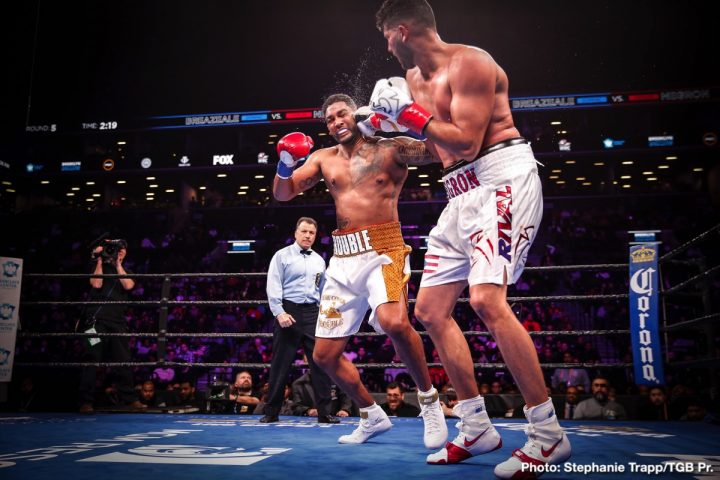 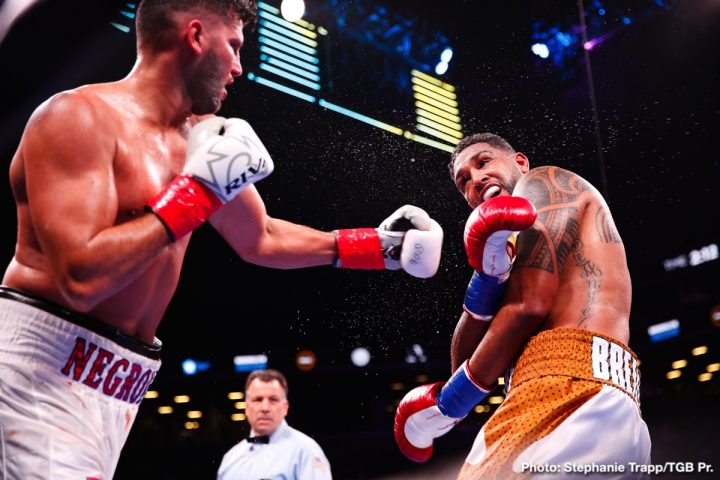 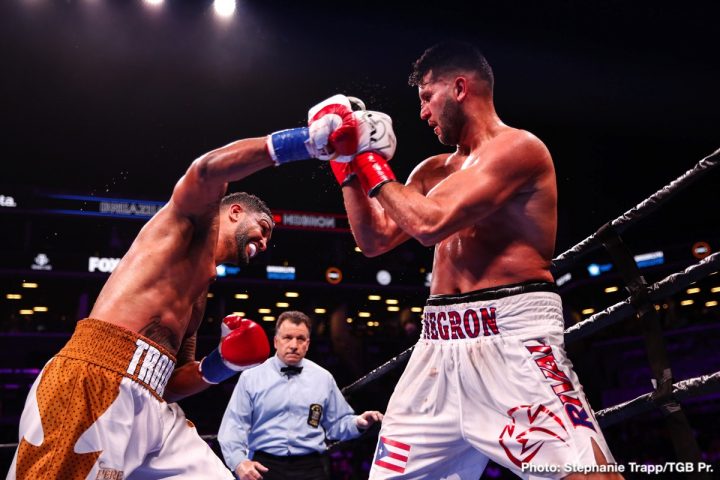 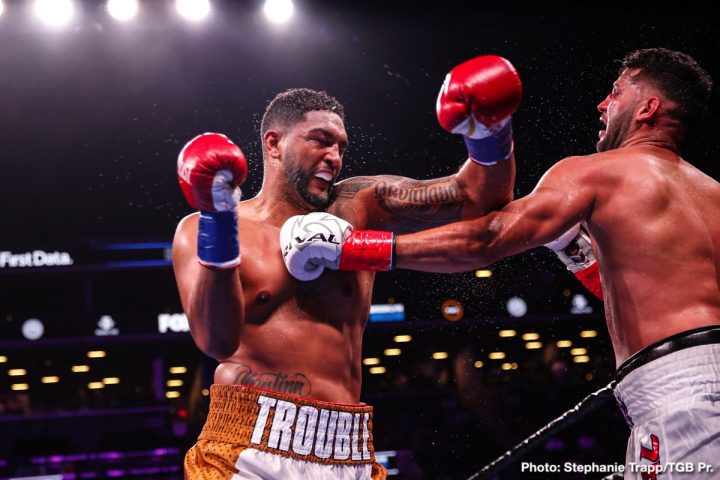 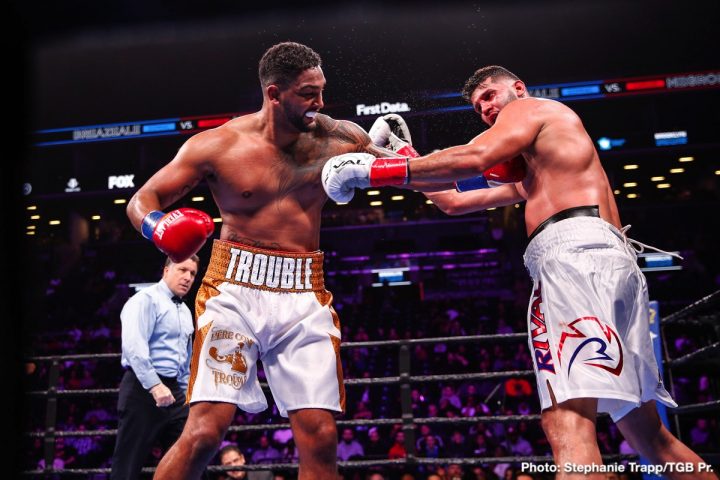 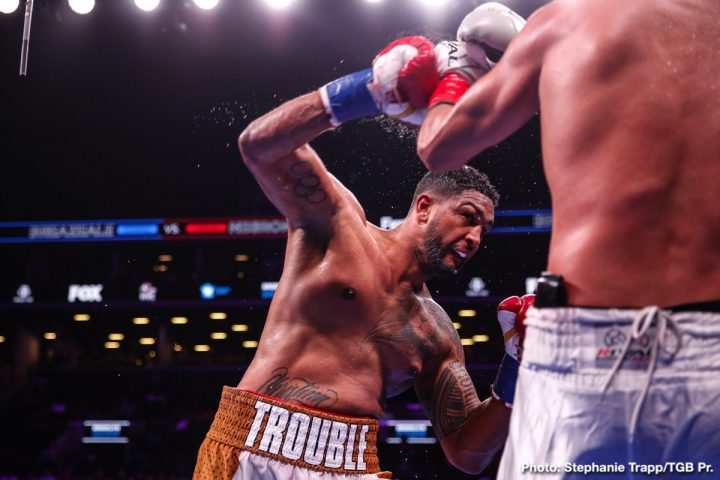 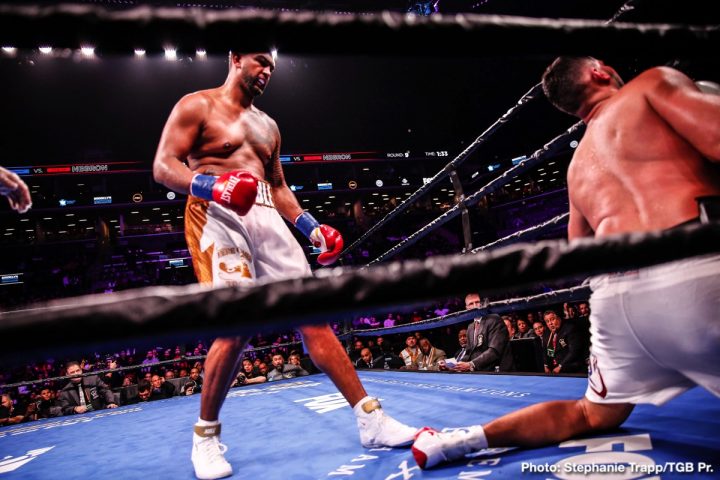