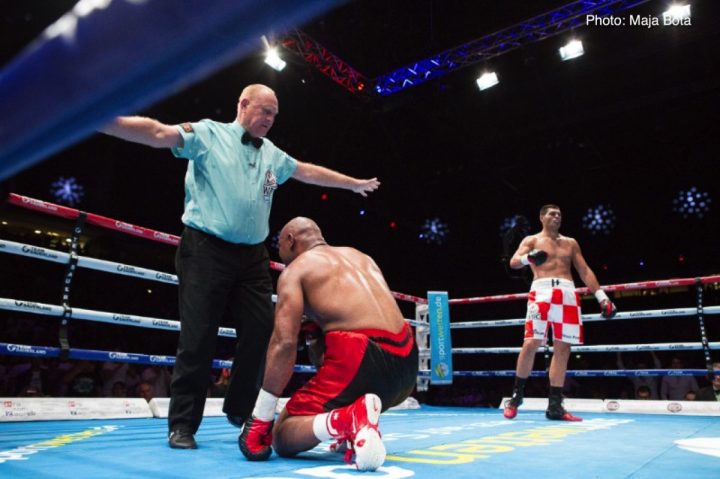 The Rio 2016 Olympic Bronze medallist, fighting in his home country for the first time as a professional, dominated the former WBC United States Champion, showcasing his superior ring craft and power to capture his first major title.

Hrgović, now training with Cuban coach Pedro Diaz, started strongly hurting ‘Hardcore’ Mansour with a pinpoint right hand in the first-round. The onslaught continued in the second stanza as ‘El Animal’ continued to assert his dominance on the fight.

Mansour attempted to fight back in the third, having taken a knee following a straight right left hook combination, which left the American veteran open to further punishment. He was sent back to the canvas by a flurry of punches from Hrgović and counted out by referee Daniel Van De Wiele with 51 seconds of the round remaining.

“I would like to thank everyone for their incredible support,” said Hrgović. “I hope that everyone is satisfied with my performance. I have to thank my team, my promoter Team Sauerland, my coach Pedro Diaz and all the people that came here to support me.

“Amir Mansour is a good fighter, a terrific warrior, who gave it his all. I was very well prepared for this fight. I could feel the improvements from the two months I spent in Miami with Pedro. I am happy to have given my fans in Croatia such a performance.

“Out of all the names in the world, I’m ready to fight anyone next. To become World Champion you have to fight the best. Whoever they bring, I’m not afraid to fight anyone.”

Hall of Fame promoter Wilfried Sauerland was ringside at the Arena Zagreb and suitably impressed with what he saw from the Croatian heavyweight star:

“That was a very impressive performance from Filip,” said Sauerland. “Amir Mansour is a good fighter and we expected him to give Filip a tough test. This shows Filip’s pedigree. He is a future World Champion. I believe he can challenge for a World title in 5 to 6 fights.”

“We’re dealing with a very special talent here,” added Nisse Sauerland. “If you look at the level of opposition for Filip’s first six fights, there’s no comparison with the current crop of heavyweight. We will continue to increase this level in his next fights. Anyone who watched him tonight would agree, that he’s a World Champion in waiting.” 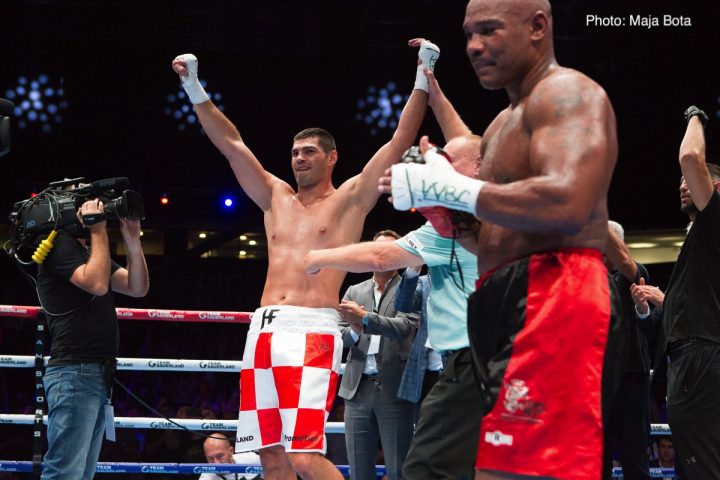 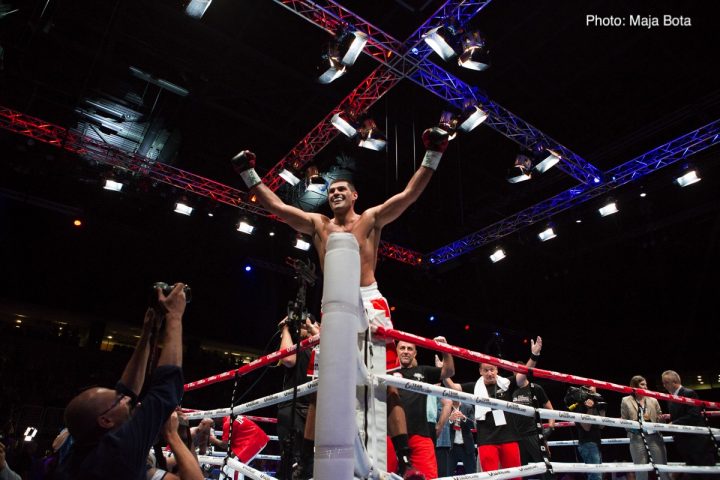 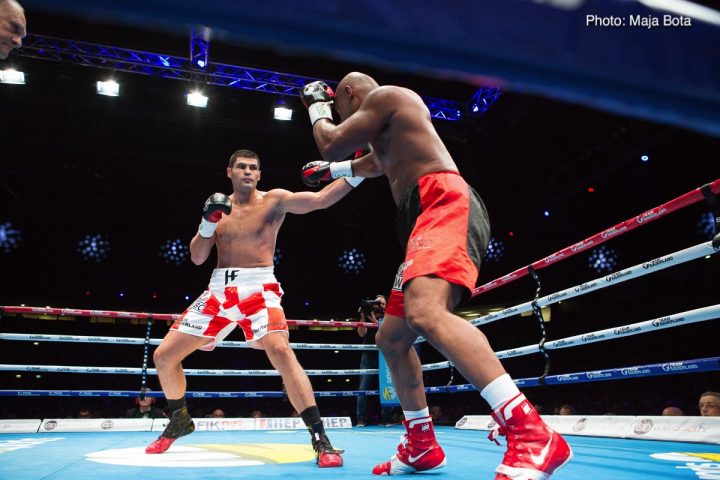 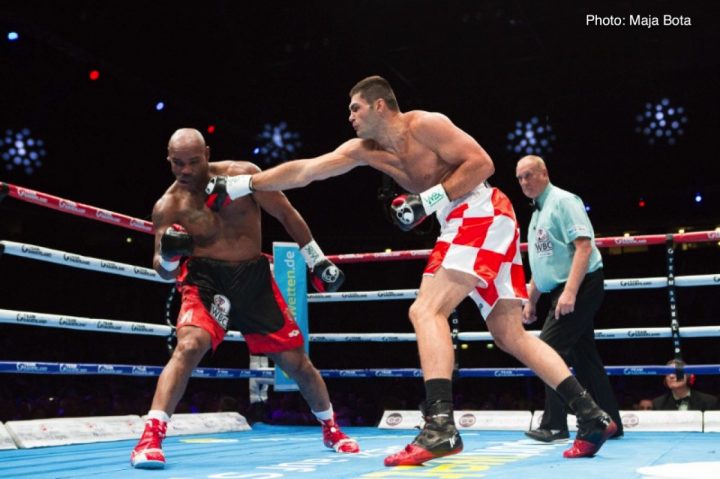