Fury vs Wilder is official for later this year! 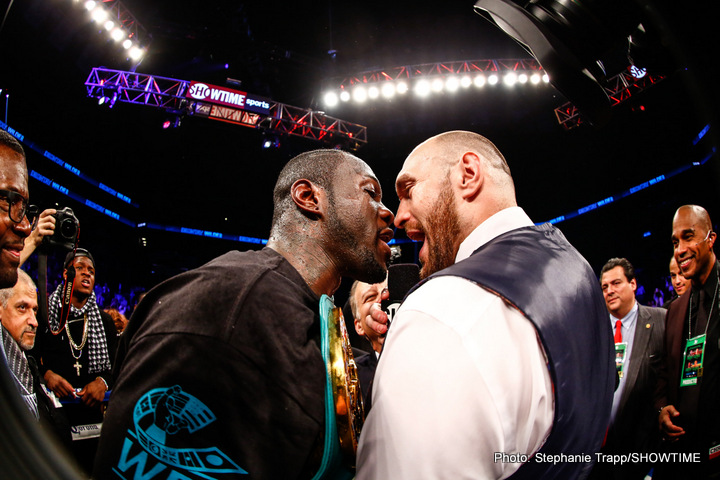 WBC Heavyweight World Champion Deontay Wilder and lineal heavyweight champion Tyson Fury announced on Saturday that they have agreed to a heavyweight showdown later this year. The announcement was made in Belfast immediately following’s the undefeated Fury’s shutout decision of Francesco Pianeta.

Wilder vs. Fury, a 12-round matchup for Wilder’s WBC Heavyweight World Championship, will be produced and distributed by SHOWTIME PPV. A date and venue for the event will be announced shortly.

The 6-foot-7 Wilder is 40-0 with 39 knockouts and American’s only heavyweight champion since 2007. The 6-foot-9 Fury is a former IBF, WBA and WBO Champion who has never been defeated in 27 professional fights. 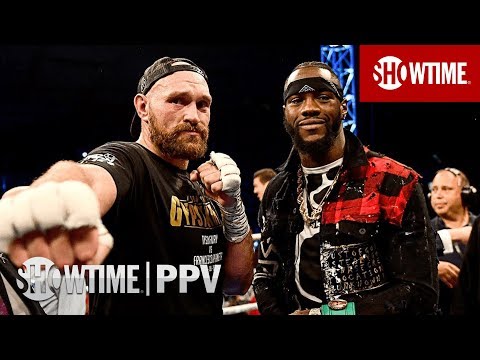 LIVE STREAM: Tyson Fury vs Pianeta; Carl Frampton vs Jackson (US Only) 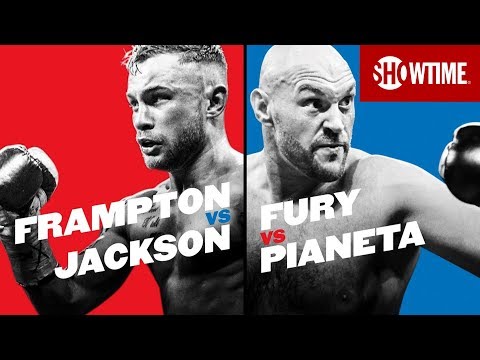 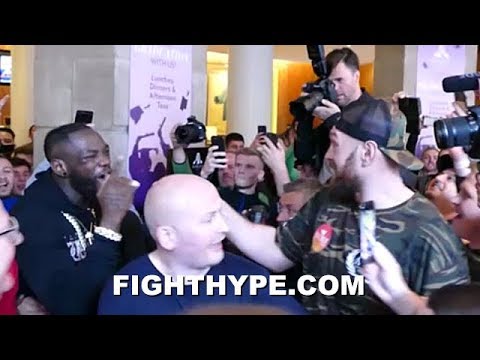 Fury (26-0-KO19) ended a two-and-a-half-year hiatus from boxing with a routine victory over Sefer Seferi last time out in his first fight under the guidance of Davison. 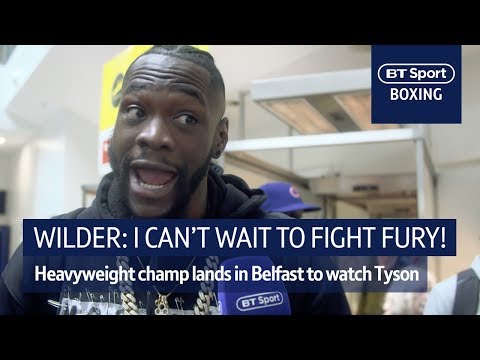 As he prepares to step up in class again against a two-time world title challenger in Pianeta (35-4-1-KO21), Fury is delighted with the positive impact of the man in his corner.

Fury said: “I wouldn’t go so far as to say it’s a ‘bromance’ but Ben and I do get on like a house on fire. 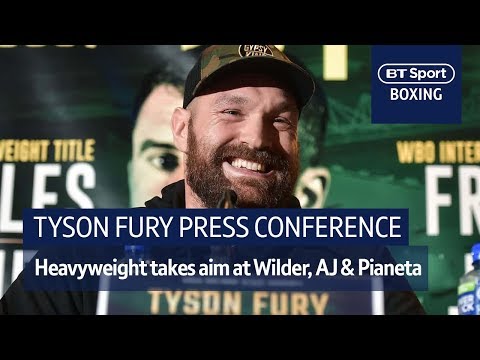 “It’s a good thing that we get on so well because communication between boxer and trainer is a key element of success.

“If Ben couldn’t get himself across to me and I couldn’t understand what he was saying, it’d be pointless working together. 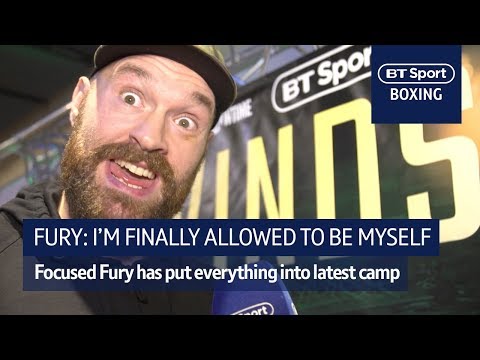 “Ben told me I didn’t focus enough on the last fight. I couldn’t have trained any harder or eaten any better. I gave him everything I had but maybe I could’ve focused more.”

One man fully confident his son can hit the same heights as that famous 2015 night in Dusseldorf, when Fury upset Wladimir Klitschko to seize the WBA Super, IBF and WBO world titles, is his father John Fury. 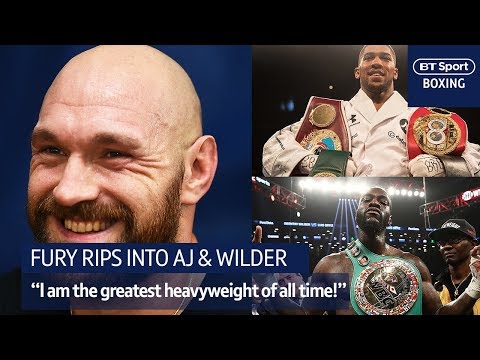 Fury Sr said: “Seferi wasn’t the greatest opponent but look at his record. It shows how good Tyson is – the minute he gets serious, you’re in trouble.

“They can all talk watching him from home or giving it the big one with four or five pints down them but it’s different when you’re in the ring and up close and personal with him. 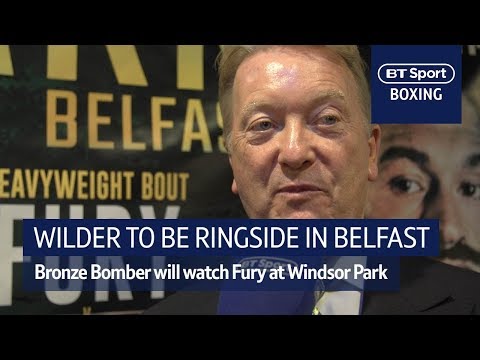 “He can switch it on. He’s got a Ferrari gear box. You also don’t know what you’re going to get with him and that’s what makes him Box Office and sellable.” 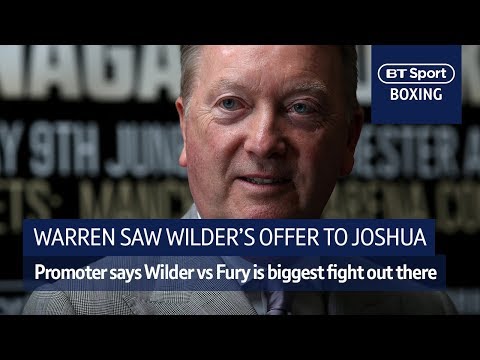