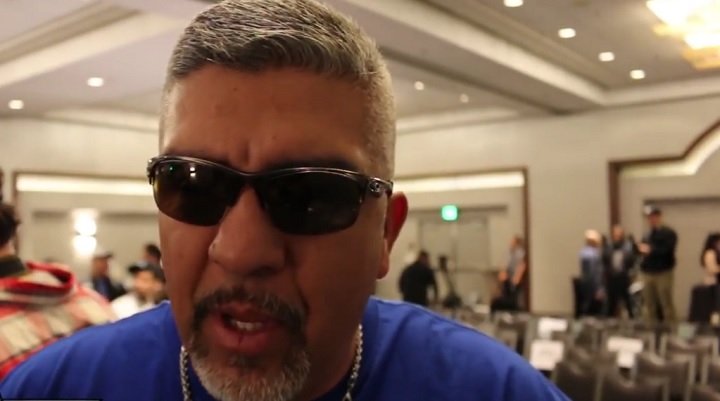 By Jaime Ortega: Joel Diaz, Omar Figueroa’s trainer — ex-trainer of now retired Timothy Bradley — stated in an interview “If you believe in what you have, you don’t have to worry, and since I know Omar, bring anyone in the welterweight division…I don’t give a shit if it is Errol Spence…anybody.”

Diaz would love Figueroa to fight “Spence”, he believes people underestimate him, “Omar is a silent killer…that man is a silent killer, he can hurt you when you least expect it.” He also responded to the criticism of those fans who haven’t watch Figueroa enough, “don’t go by the way he fights, when you have him in front of you, you will know how he is.”

Figueroa himself said he would like to fight Spence in June and says it would be an “all-out war” with his Texan partner if the fight materializes. “I wouldn’t mind going up to 147lbs to fight Spence, I will give him a chance to earn redemption,” after Figueroa spoke of beating Spence up in the 2007 Amateurs.

Spence is supposed to fight his IBF mandatory the Mexican Carlos Ocampo soon, but no date is currently officially scheduled. I personally don’t see Ocampo doing much against Spence, I believe Spence will slowly break him down and drop him by the 9th round. Ocampo is flatfooted and lacks power, his style is tailor made for the Texan to exploit. Anything outside of a KO would be disappointing for Spence.

Figueroa will take on Adrien Broner the 21 April, on what some call “Broner’s last stance”. A lot of people stop believing in Broner after his loss against P4P boxer Mikey Garcia, thinking he would defeat the three world division champion being the bigger man. Mikey Garcia himself, according to Figueroa ducked him because his camp knew better.

The welterweight is stacked with talent and Diaz believes Figueroa can beat anyone in the division with his phone booth boxing style. Whatever the case may be, no welterweight will have fun facing Figueroa in the ring, especially boxers who love to come forward and brawl – expect a bloodbath.

Spence has been very quiet in his twitter account about the possibility of facing Figueroa next in his path to eventually fight Keith Thurman. Spence is known for calling out boxers like Thurman or Porter without much hesitation, so its interesting how he hasn’t responded to Figueroa. He even replied with rolled eyes Mikey Garcia’s late 2018 challenge. 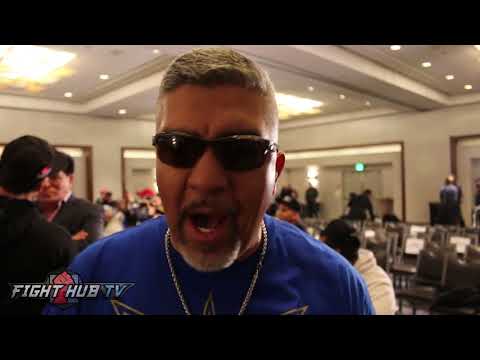