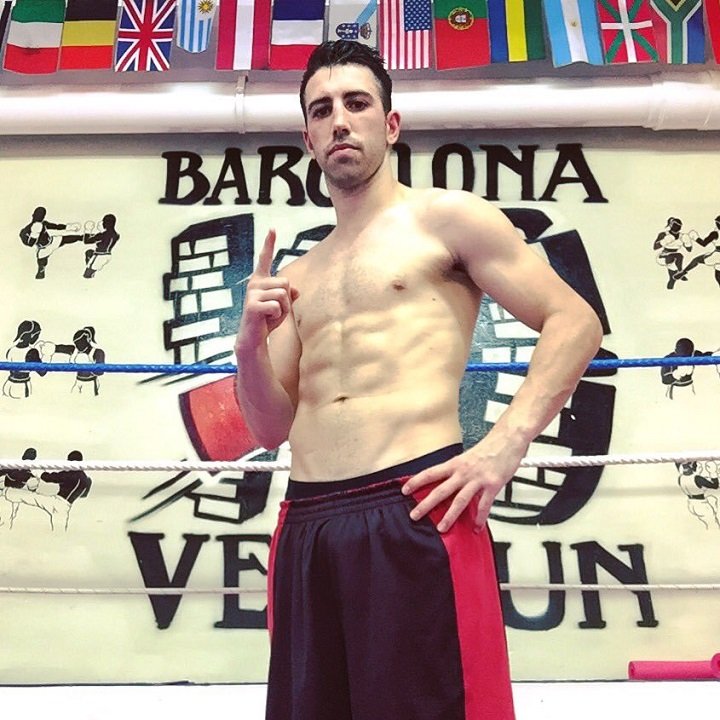 Stated ERIC BENTLEY, the Chief Operating Officer of Real Deal Sports & Entertainment, “We have said that our goal is to sign fighters who are willing and able to fight, and Sandor fits that bill. He has accomplished a lot in his career and we’re excited to have him on the team.”

Highly popular in his native country of Spain, the all-action Martin has won fourteen fights in a row since suffering his only loss in 2013.

An acclaimed amateur winning multiple titles across Europe, Martin was also a very successful kickboxer before settling on his dream to become a world champion professional boxer.


« WBC to give special belt to Canelo-GGG winner