Lomachenko: I need a year to prepare for Pacquiao 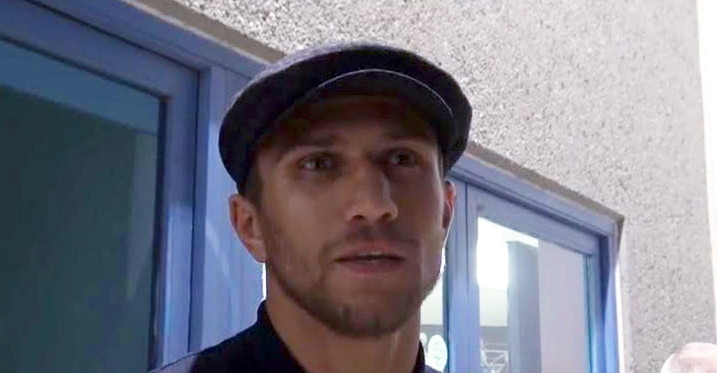 By Eric Baldwin: It looks like we won’t be seeing a fight between former two-time Olympic gold medalist Vasyl Lomachenko and Manny Pacquiao anytime soon, as Lomachenko is saying that he’s too small to fight him right now.

Lomachenko says he wants a year to prepare for a fight against Pacquiao. The problem is the 37-year-old Pacquiao might not have a year left before he retires from boxing. He’s about to turn 38-years-old in December, and he’s not saying whether he’ll return after he challenges WBO welterweight champion Jessie Vargas next Saturday night for his title in Las Vegas, Nevada.

Pacquiao is faster and stronger than Lomachenko. Pacquiao, 5’6”, is the same height as the 5’6” Lomachenko. They both have the same reach. Lomachenko will never be as fast or as powerful as Pacquiao, because he’s naturally very powerful for his size.

Lomachenko gains nothing by waiting on the fight with Pacquiao other than having him older by a little bit.

Lomachenko doesn’t seem to realize than when you’re offered a fight against an aging superstar like Pacquiao, you can’t just put the fight on hold for an entire year while you prepare slowly.

Pacquiao might not be around a year from now, and there isn’t anyone else in the Top Rank stable that Lomachenko belongs to for him to fight and make the kind of money he’d make fighting Pacquiao. There are some talented fighters with Top Rank like Oscar Valdez and Terence Crawford, but those guys aren’t pay-per-view attractions, and they likely never will be. Crawford rehydrates close to 160, and Lomachenko would be giving away a ton of weight against a fighter like him.

That would be sad if Lomachenko misses out on a career high payday against Pacquiao simply because he’s not willing to give up some weight against him. Pacquiao wouldn’t have much of a weight advantage over Lomachenko, who fights in the 130lb division.

It’s not motivating to see a fighter with the credentials Lomachenko has saying he needs a year to prepare for a 38-year-old fighter. Does Lomachenko want the fight or not? Does Lomachenko think Pacquiao is in his 20s and will be hanging around for another year just so he can fight him? It’s not a big enough fight for Pacquiao to hang around for a long time just so he can fight a guy without a large fan base in the U.S. Fighting Lomachenko is likely the equivalent of Pacquiao fighting Chris Algieri. There aren’t enough casual boxing fans that know about Lomachenko to make a fight between hm and Pacquiao a success in PPV.

Lomachenko will be fighting next month on November 26 against Nicholas Walters (26-0-1, 21 KOs) in Las Vegas, Nevada. He might lose that fight. 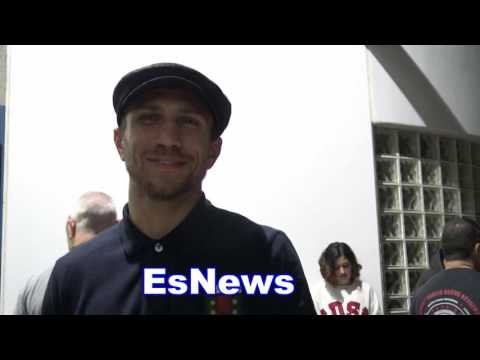 Paddy Barnes to fight this Saturday »