Will Terrence Crawford’s greatness be a gift or a curse? By Robbie Bannatyne: As I watched Terrence Crawford’s clinical display against Viktor Postol I kept saying to my girlfriend that it was ‘just like watching Floyd Mayweather Jnr’. In terms of pure boxing ability, being compared to Floyd Mayweather Jnr is the loftiest of praise that can be bestowed upon a boxer.

An anti-fan of the stick and move counter punch style, my girlfriend retorted bluntly that Bud Crawford’s performance was about as boring as his interviews during fight week. That in a nutshell is the caveat with Crawford, he simply doesn’t have the brash, controversial personality to offset his often cautious and cerebral fighting style.

For every fan who will purr at his perfect footwork and impeccable timing, another will counter that his movement based ring craft is simply too tepid a taste to be acquired by the mainstream boxing public.

For one, I cannot imagine Freddie Roach enthusiastically endorsing the idea of Manny Pacquiao tussling with Terrence Crawford on his comeback. After witnessing Crawford drain the drama out of the Postol encounter from the corner, Roach will not fancy another frustrating Floyd Mayweather type of fight or opponent for his star pupil. I doubt the boxing public will be dreaming of a Crawford vs Pacman punch up either.

All this begs the question, will the palpable lack of excitement in the Postol contest hinder Crawford’s attempt to transcend the sport and become a P-P-V star like Mayweather and Pacquiao? From a prize fighting point of view, Crawford possesses an almost identical style to Floyd Mayweather Jnr but their personalities sit at entirely different ends of the spectrum.

While everyone loved to hate Floyd Mayweather, it’s difficult to do either with Crawford. His fighting style and personality are unlikely to elicit any extreme emotions from fans whether positive or negative. Sure he is the epitome of pugilistic perfection, but no-one likes their superheroes to be perfect.

His boxing greatness may actually be more of a curse than a gift unless he changes to a more crowd pleasing, aggressive style in future contests. We’ve had our fill of flaccid fights from Floyd Mayweather Jnr, the fans simply cannot stomach another superstar with such a risk-averse, safety first style of fighting shown by Crawford against Postol.

Although Mayweather’s bravado and bullish pre-fights antics were consistently betrayed by the banality of his bouts, millions still continued to purchase his fights on P-P-V because the majority wanted to see him get his lights punched out. With the quiet and unassuming Crawford, casual fans may simply not care enough whether he wins or loses.

Instead of dividing opinion and being a needle mover whose bouts generate tens of millions of dollars, Crawford may be destined to be the genius champion treated with indifference by the masses.

Unless we get a bit more bang for our buck, the Bud Crawford brand simply cannot be a blockbuster hit at the box office.

Will Terrence Crawford have to change his personality or his prize-fighting style if he is to become a P-P-V star?

Thanks for reading Fight Fans:

I look forward to reading your comments… 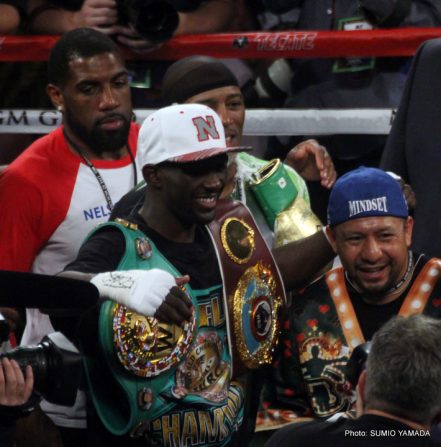 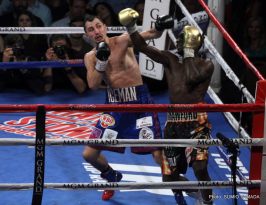 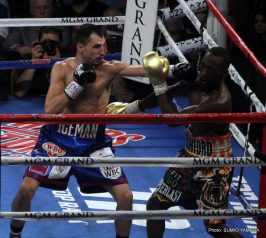 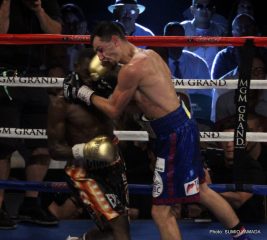 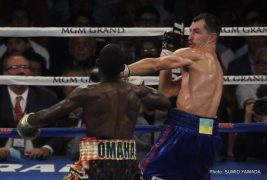 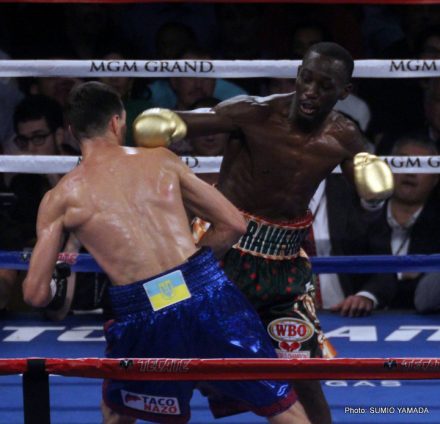 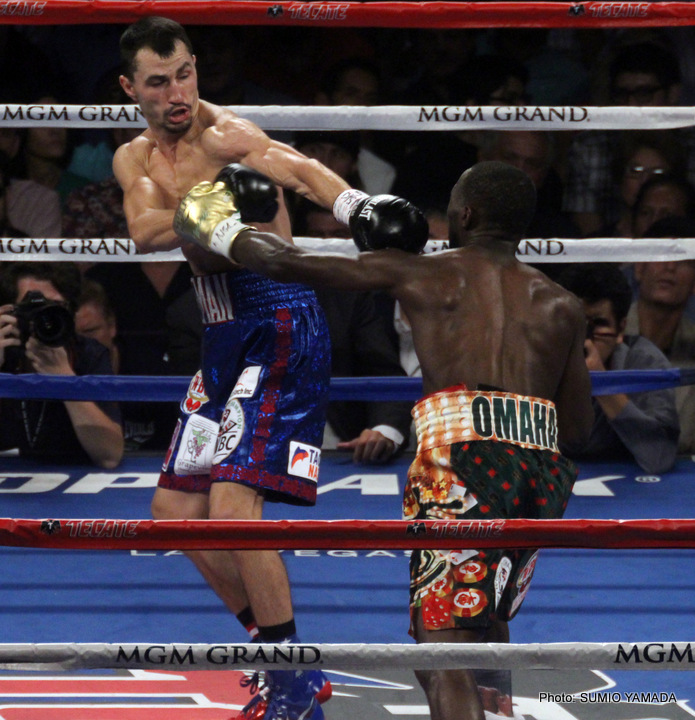