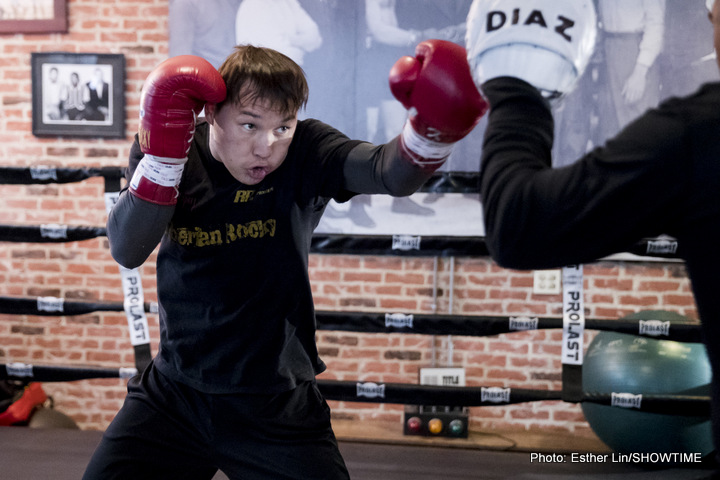 By Eric Baldwin: Former WBO light welterweight champion Ruslan Provodnikov (25-5, 18 KOs) is reportedly deciding whether or not to return to the ring after having lost his last fight against John Molina by a 12 round unanimous decision last June. Provodnikov’s promoter Artie Pelullo of Banner Promotions believes that he’ll continue his career, according to Dan Rafael.

Provodnikov’s latest defeat to Molina was a bad one because Provodnikov didn’t look nearly as motivated for that fight compared to some of his fights in the past. Provodnikov’s once promising career has gone downhill recently with him losing three out of his last five fights.

There are still some good fights out there for Provodnikov if he chooses to continue his career. I wouldn’t be surprised if Top Rank were interested in matching him against WBC/WBO light welterweight champion Terence Crawford in the near future. Provodnikov might be better off shooting for a title shot against one of the welterweight champions like Danny Garcia or Jessie Vargas. Those would be fights where he would have a stationary target more or less to land his big shots. Against Crawford, Provonikov would end up chasing him around the ring for 12 rounds, and that might not be the best match-up for him. 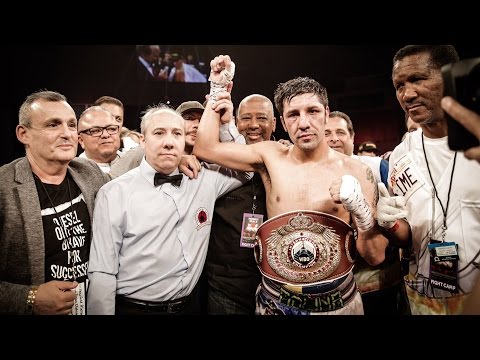 Provodnikov got a bad deal in his loss to Algieri two years ago. A lot of boxing fans felt that Provodnikov did enough to deserve the victory in that fight. Never the less, Provodnikov did lose to both Matthysse and Molina in clear defeats. Against Molina, Provodnikov didn’t look as motivated for the fight compared to in the past. It’s unclear if he’s lost his desire to fight or if that was just a fluke thing.

It probably would have been a good idea for Provodnikov to have taken more than one confidence builder type of fight after the Matthysse fight before matching him against Molina. The Matthysse was one of those grueling ones where Provodnikov suffered some bad cuts on his face. In hindsight, it probably would have been a good idea to have matched him carefully for two or three fights before putting him with a guy that was going to box him the way that Molina did.

Errol Spence vows not to lose focus on Bundu »