Arum: I’d rather one of my guys fight Pacquiao 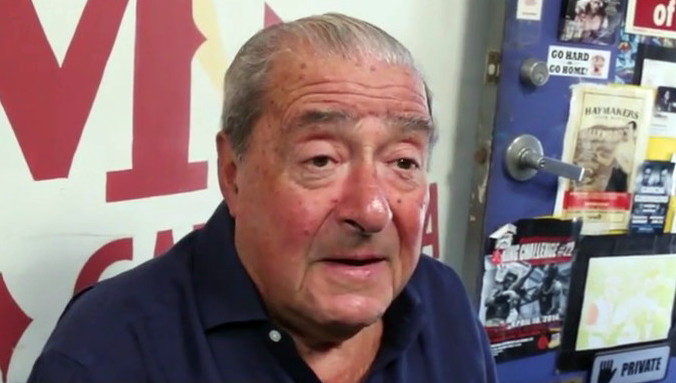 By Chris Williams: It looks like former eight division world champion Manny Pacquiao (58-6-2, 38 KOs) is going to be fighting one of his promoter Bob Arum’s fighters on November 5 at the Thomas & Mack Center in Las Vegas, Nevada.

Arum is expected to be announcing Pacquiao’s next opponent by the end of this month. He’s waiting for this Saturday’s fight between WBO light welterweight champion Terence Crawford and WBC 140lb champion Viktor Postol to get down before he makes his choice for the 37-year-old Pacquiao.

Besides Crawford and Postol, WBO welterweight champion Jessie Vargas has a chance of being picked by Arum.

“If it comes down to Danny Garcia or Terence Crawford or Jessie Vargas against Pacquiao, I’d rather see one of my guys in the fight.” said Arum to ESPN.com.

Some boxing fans might see that comment from Arum and interpret as him looking out for his company’s best interest. I think if I were Pacquiao, I’d rather fight the most popular fighter that can be arranged. if that means Danny Garcia, then I would want that fight. I don’t know that I would limit my choices to Garcia, Crawford, Postol or Vargas.

I would want to include guys like Keith Thurman or even Kell Brook if he’s still in one piece after his fight against IBF/IBO/WBA/WBC middleweight champion Gennady “GGG” Golovkin on September 10. My guess is Pacquiao vs. Brook would bring in a lot more money for Pacquiao than a fight against Crawford, Postol or Vargas. Brook would probably even agree to a fight against Pacquiao even if he gets knocked out by Golovkin. 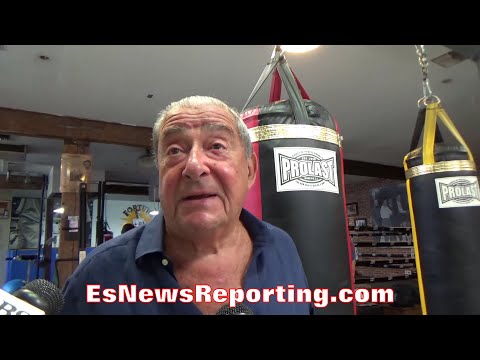 Pacquiao needs to be assertive with the selection of his next opponent. If Pacquiao isn’t capable of being in on the phone calls that Arum is making with different opponents, then I think his adviser Michael Koncz should be looking in on it to make sure Pacquiao gets the best guy.

The worst thing that Pacquiao needs is to be stuck fighting more guys that the boxing public doesn’t care to see him fighting. Pacquiao should have nixed the idea Tim Bradley as his last opponent, and as well as Brandon Rios and Chris Algiei as opponents in the past. Pacquiao should have said no to the Joshua Clottey fight as well. That was a bad decision. Clottey had no fan base the fight did half the PPV numbers as Pacquiao’s other fights around that time.

I see Pacquiao ending up fighting Crawford in a fight that barely hits 300,000 PPV buys. That’ll be sad. It’ll be another Pacquiao vs. Bradley 3 fight, and fans will probably think Pacquiao isn’t an attraction any longer rather than them figuring that it was a poor match-up to begin with due to Crawford not having a large fan base.