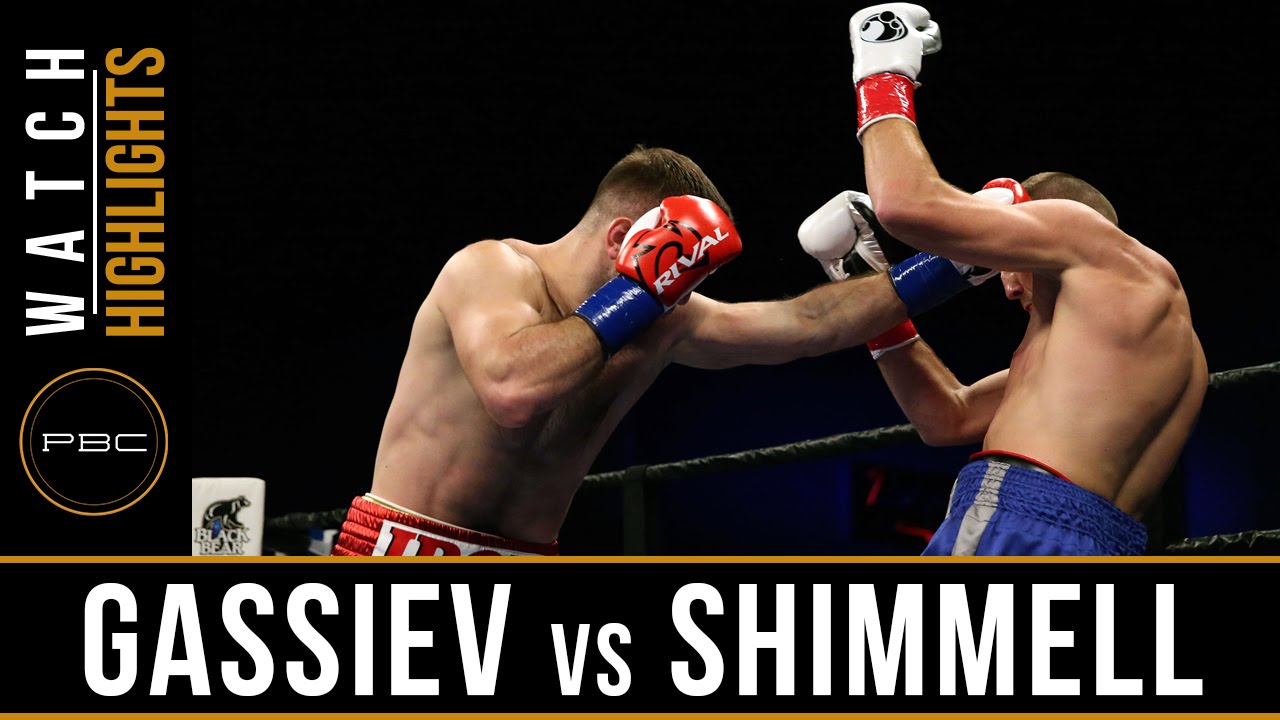 There was a huge talent difference between the two fighters. Gassiev knocked Shimmell down with a tremendous left hook to the head. The back of Shimmell’s head bounced off the canvas when he was knocked down. He was out cold from the knockdown and the fight was immediately stopped by referee Mark Nelson. Official time of the stoppage was at 2:54 of the 1st round.

Gassiev, 22, threw almost no punches in the round, as he mostly just followed the taller 6’3” Shimmell around the ring and taking his shots. Gassiev was biding his time looking for the right moment. That moment came when he suddenly kicked into attack mode near the end of the round, and corned Shimmell against the ropes.

Gassiev then threw a right hand followed by a hard left hook that caught Shimmell in the jaw, sending him down on the canvas. Shimmell appeared out cold the moment he was hit, as he didn’t even attempt to brace his fall. Shimmell then stayed down for a very long time and was administered oxygen until he was eventually able to get back up.

With the win, Gassiev will be facing the winner of this Saturday’s fight between WBA cruiserweight champion Denis Lebedev and IBF champion Victor Emilio Ramirez at the Khodynka Ice Palace, in Moscow, Russia. Gassiev comes from Vladikavkaz, Russia. 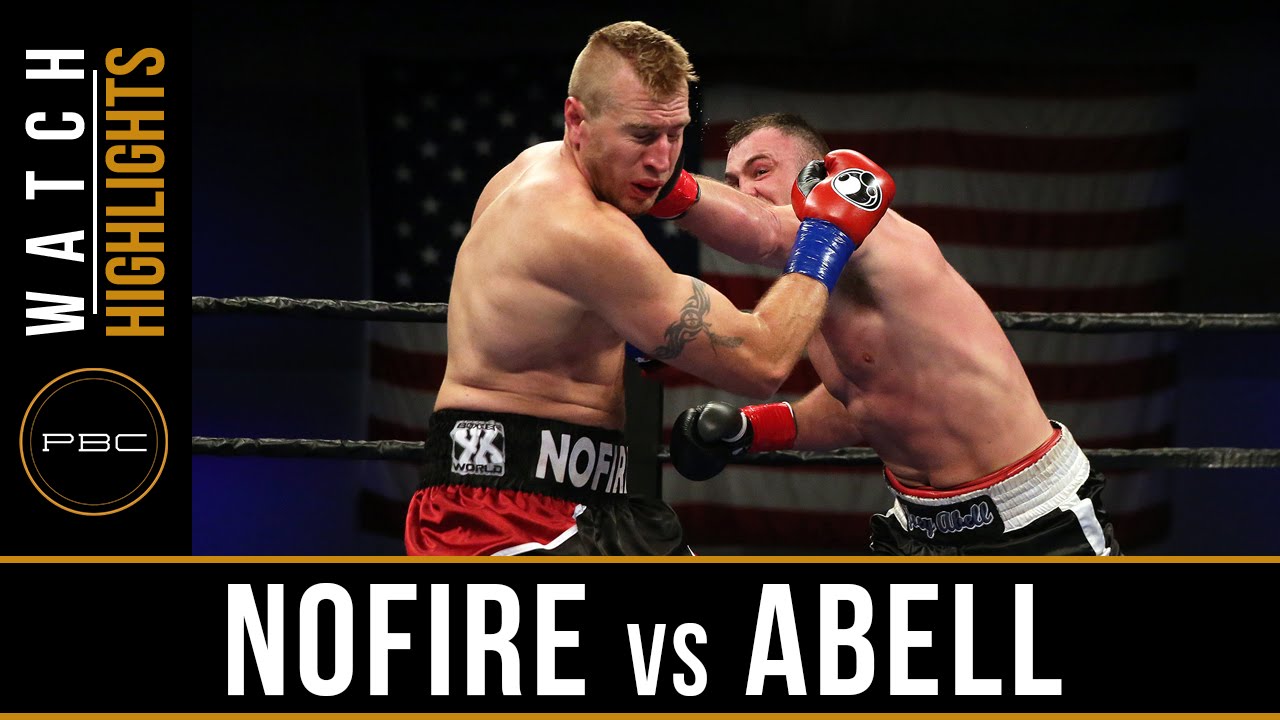 In other action on the card, heavyweight journeyman Joey Abell (32-9, 30 KOs) overpowered the previously undefeated American Wes Nofire (19-1, 15 KOs) in stopping him in the 3rd round. The hard punching Abell knocked Nofire down once in the 2nd and two more times in the 3rd. The fight was stopped after Nofire got back to his feet after second knockdown in the third. Nofire looked badly hurt and the referee wasn’t going to take any chances by letting it continue. Nofire was bleeding through the nose at the time. Abell suffered a cut in the 2nd from a clash of heads. The official time of the stoppage was 2:12 of the round. 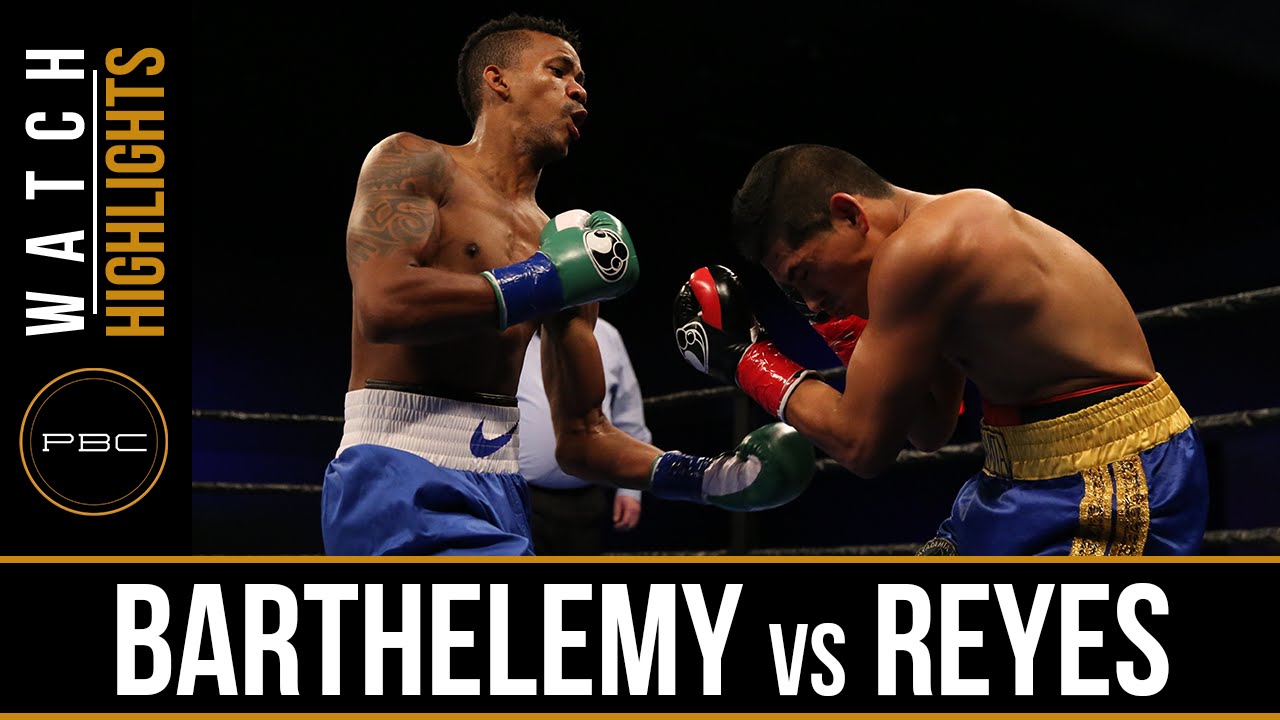 Undefeated featherweight prospect Leduan Barthelemy (10-0, 6 KOs) stopped Rafael Eduardo Reyes (7-8, 6 KOs) in the 2nd round. The fight was halted after Barthelemy knocked Reyes down with a left to the head. Reyes suffered an injured left ankle while falling down. The referee then stopped the fight after seeing that Reyes’ ankle was injured and he wasn’t going to be able to continue fighting. Barthelemy is the brother of current IBF lightweight champion Rances Barthelemy.