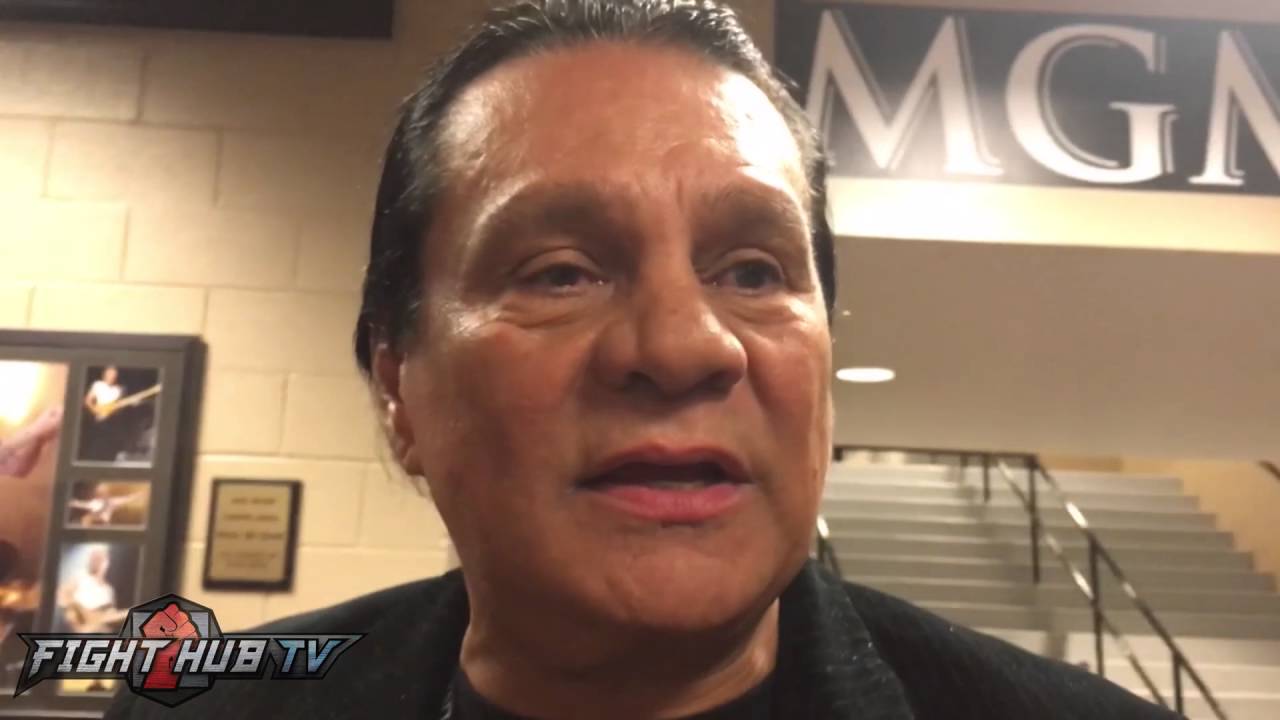 By Edgar Solorzano: Boxing will always be the water that could feed, clean, or drown the art in the squared-circle. Boxing is not an environment for the weak, and it never will be. As we all know, the sport of boxing can be a mean dark world for many fighters who battle in the ring. It is not an easy environment, once you step in the ring; your life is at risk. Whether fans want to admit it or deny it, the most common law in boxing is that nothing is free in the ring. Everything must be earned.

A fighter may get an easy fight here and there, however; there is no possible way to avoid your moment of truth in the sport of boxing. The space between the promoter’s power and that moment of truth is also known as hype. Hype is the word located in the middle of everything, adjacent to failure and success. Giving people the power to choose on which side boxers will most likely end up.

The Mayweather-Pacquiao fight was once known as the fight of the century. Sadly, to many, it became the most hyped up fight of the century. This was a fight that was supposed to break the Internet, a historic battle between two living legends. However; the fight did not deliver any action. The great Isaac Newton once stressed, “To every action there is always opposed an equal reaction.” The world of boxing certainly did have a reaction, a reaction of embarrassment and shame. For those who love boxing and appreciate the science, the Mayweather- Pacquiao fight was a beautiful masterpiece, a silent battle with a clean victory. What was unfair is the price the fight-fans paid to not get the action that was promised by both fighters. The fight angered people and scared them away from purchasing pay-per-view fights. One of the many reasons why the Mayweather-Berto fight did not generate great numbers.

Floyd Mayweather should give Manny Pacquiao a rematch for one simple reason, and the magic word is legacy. A word that many fighters are allergic to nowadays. What boxing lacks are athletes that show the same passion Kobe Bryant showed in his last basketball game. Mayweather should not go out with an Andre Berto one-sided victory that no one will ever talk about. Hate it or love it, Mayweather will go down as one of the greatest in the sport of boxing. To retire 50-0, would be a great way to leave the sport for good. Mayweather should leave it all in the ring and deliver all the action he has left in him in a Pacquiao rematch. There is no better way to retire than by trying to stop your biggest rival in the sport. Same goes for Manny Pacquiao, he could retire now, but there is no better way to retire than to try to avenge a loss against his biggest rival. One last shot to delivering the action the fans wanted to see in the first fight.

Here’s the interview with Hall of Famer Roberto Duran.

Edgar Solorzano: What did you think about the Pacquiao-Bradley fight?

Roberto Duran: I didn’t think anything; I already said it. That Pacquiao was going to box like he boxed tonight, he always has that boxing style. Bradley was going to come and box like he normally boxes. I felt that Bradley started to feel Pacquiao’s speed by the fourth round. He couldn’t find a solution for it. I also told Chavez that Pacquiao was not going to knockout Bradley, even though it looked like he could’ve knocked him out. But then again, that’s just how Pacquiao boxes and those were the results.

Edgar Solorzano: If Pacquiao were to fight Floyd Mayweather again, do you believe we would get the same results?

Roberto Duran: It could be, we may get the same results. It’s hard to say or predict things as in right now because Mayweather is different. Mayweather will fight the same way he fought Pacquiao in their first fight. It would be good to see a rematch, Mayweather versus Pacquiao.

Edgar Solorzano: So you would like to see a rematch?

Roberto Duran: It would be good to have a rematch since Pacquiao had a shoulder injury, who knows if it was true. But we would find out if the shoulder made a difference if they were to fight again. But remember that Mayweather is far more active and alive than the other boxers Pacquiao has faced. Mayweathey is very intelligent. Pacquiao has that same rhythm and style of boxing that he will never change, With that same rhythm Pacquiao has, if he were to fight Mayweather again, he wouldn’t know what to do in the ring. Bradley couldn’t figure out Pacquiao’s rhythm, a fighter that moves a lot and comes forward. When you face a fighter like Pacquiao, you have to throw punches back while making smart defensive decisions.

Edgar Solorzano: I wanted to ask you this, do you have a favorite fighter that’s currently active?

Roberto Duran: No, no one. (laughs)

Edgar Solorzano: Do you believe boxing was bigger back then or now?

Edgar Solorzano: Thank you for the interview

Roach waiting for the next Pacquiao to come into his gym »