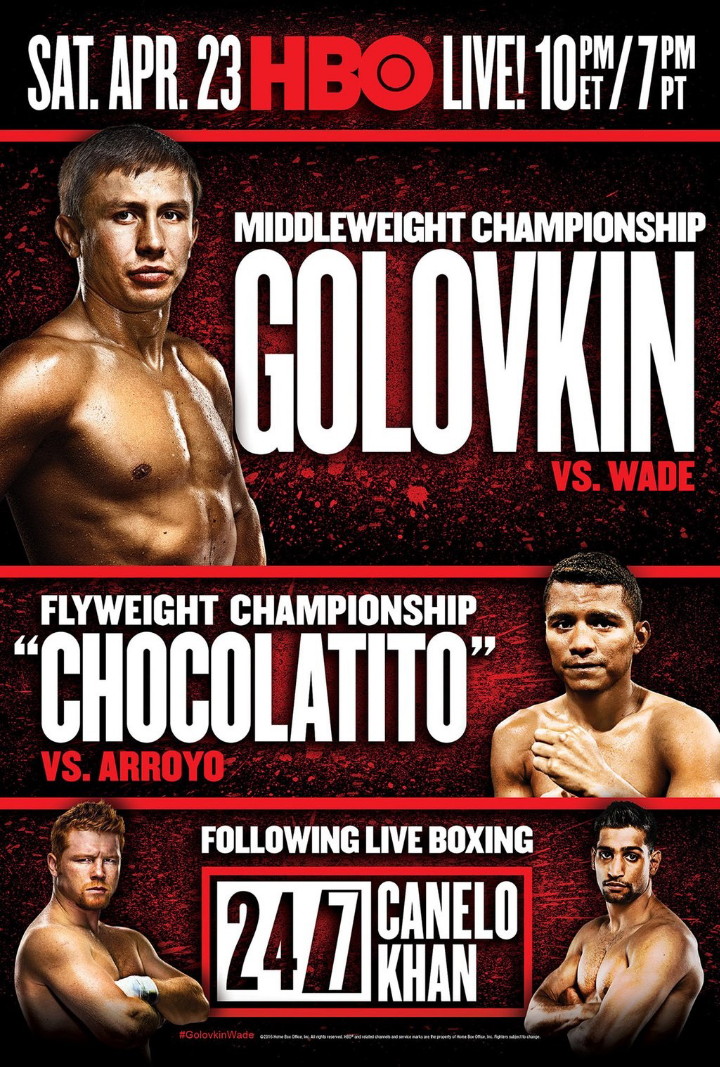 By Dan Ambrose: Due to the high ticket sales for this month’s fight between IBF/IBO/WBA middleweight champion Gennady “GGG” Golovkin (34-0, 31 KOs) and Dominic Wade (18-0, 12 KOs), the officials for the Forum in Inglewood, California, will be increasing the Forum to max capacity of 17,000 for the April 23 fight.

This is not surprising because there’s been a huge amount of interest in the fight card despite the main event match between Golovkin and Wade being seen as a mismatch by most boxing fans.

The Golovkin vs. Wade card will be televised on HBO Championship Boxing on April 23. If Golovkin wins, he could be facing WBC middleweight champion Saul “Canelo” Alvarez later this year in September unless Canelo decides he doesn’t want to face the Kazakhstan fighter.

In that case, we’ll likely hear about an excuse from Canelo about him not being able to fight Golovkin because he wouldn’t agree to a catch-weight of 155lbs. It’s hard to believe Canelo would give up his WBC middleweight title because Golovkin wouldn’t fight him at an unnecessary catc-weight, but that could very well happen.

Wade, 25, is pretty young and inexperienced at this point. He really needs a couple of more years to develop before facing someone like Golovkin, but he and his management have decided to take the fight right now. I think it’s going to end badly for Wade because he’s more at the level of a fringe contender like Sam Soliman than someone that really rates a world title fight. Wade had problems in his last fight against Soliman last year. Wade won the fight by a 10 round split decision.

Wade proved nothing in that fight, as Soliman appeared to do more than enough to deserve the victory. Soliman is a fringe contender, and it was not a good thing that Wade couldn’t prove that he was better than him. Wade will need to be able to fight a lot better than that against Golovkin if he doesn’t want to get taken out quickly by him. Soliman had no problems landing his shots against Wade.

If Golovkin is able to land in the same way on April 23, then this is going to be one of Golovkin’s easier fights. It’s the International Boxing Federation that has been ranking a lot of fighters lately that don’t appear to be ready to be fighting for world titles. We’ve seen that in the welterweight division with Kevin Bizier and Jo Jo Dan both ranked #1 by the IBF, and recently at light heavyweight with Sullivan Barrera ranked #1. 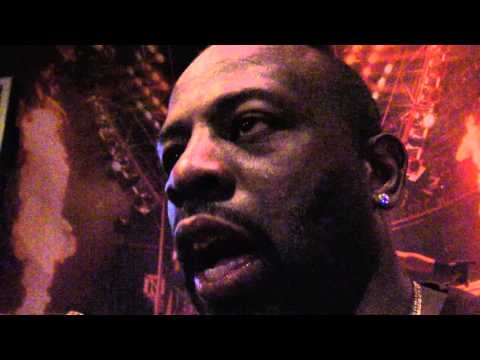 Golovkin last fought in October in defeating David Lemieux by an 8th round knockout on HBO PPV. The fight didn’t bring in a lot of PPV buys for Golovkin’s first fight on PPV, but things could change in the future if Golovkin can get the likes of Canelo inside the ring in September. That would be a huge fight. Canelo vs. Miguel Cotto brought in 900,000 PPV buys on HBO last November. Golovkin vs. Canelo could go over 1 million buys.

« Loeffler: Gilberto Ramirez is Golovkin’s best option if no Canelo