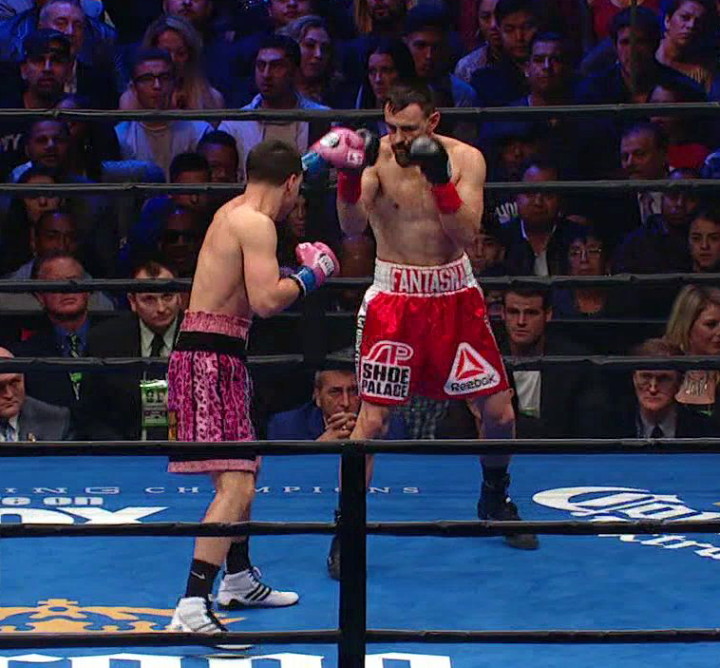 By Dan Ambrose: Robert “The Ghost” Guerrero (34-4-1, 18 KOs) will be back inside the ring in July against an opponent still to be determined, according to his father/trainer Ruben Guerrero. Ruben says Robert wants a rematch with Danny Garcia, who beat him by a close 12 round unanimous decision last January.

Guerrero thinks he deserved victory against Garcia, and he wants a rematch. Ruben thinks that it’s possible that they’ll get a rematch. However, Garcia and his trainer/father Angel Garcia haven’t expressed any interest in fighting Guerrero a second time. They’re both satisfied with the victory, and they saw it as clear 8 rounds to 4 win.

“We know we won that fight,” said Ruben Guerrero to fighthype. “Everybody knows. We deserve the rematch because it was a hell of a fight. If we get it now, great, we’re ready. I guarantee it, we take him out this time. We’re going to fight sometime in July,” said Ruben.

The person that Ruben and Guerrero should be talking to is their manager Al Haymon. He’s the one that calls the shots in terms of the match-making for Danny Garcia. If Haymon wants the rematch between Garcia and Guerrero, then the fight will probably happen. When you think about it, Garcia would be better off facing Guerrero again.

What we learned from watching the Garcia-Guerrero fight last January is that Garcia isn’t cut out for the welterweight division. He’s not the fighter that he was at 140, and he’s clearly not going to hold onto the WBC 147lb title for any length of time. Once Garcia faces his first quality opponent in the welterweight division, he’s probably going to lose and lose badly. 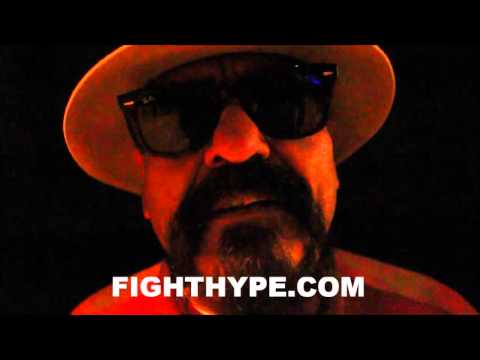 It would be a guaranteed loss for Garcia if Haymon scheduled him to fight guys like Kell Brook, Errol Spence, Shawn Porter and Keith Thurman. Haymon has a very, very tough job in trying to keep Garcia as the WBC champion because there are so many contenders in the division that would have an excellent chance of beating Garcia.

If your Garcia, you should be happy to fight Guerrero again, because it’s one of the few guys that he has an edge against. Granted, it’s a slight edge but it is an edge. I had the Garcia vs. Guerrero fight scored as a draw though because Garcia gave away too many rounds. But it could have been a fight that was won by Garcia if he had fought a little harder.

If Haymon doesn’t match Guerrero up with one of the bigger names in the 147lb division for his next fight in July, then his payday might not be up to his usual standards. Haymon needs to match Guerrero against a fairly decent name for Guerrero to get good money. Guerrero is also someone that Haymon will need to be careful in matching, because if he puts him in with someone too good, he’ll lose. Guerrero isn’t the same fighter at 147 that he was when he was fighting in the featherweight, super featherweight and lightweight divisions. Guerrero was a much better puncher in those weight classes than he is now. His power didn’t carry up with him when he moved up in class, which isn’t surprising. Manny Pacquiao is one of the few fighters that continued to be a big puncher when he moved up to 147.

Anthony Crolla vs. Ismael Barroso on May 7 in Manchester »