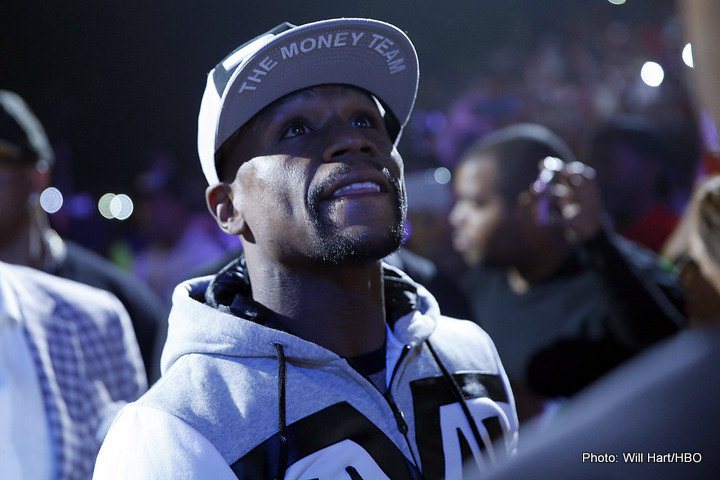 By Chris Williams: 39-year-old superstar Floyd Mayweather Jr. has absolutely zero interest in competing in the Olympics in 2016 and 2012. Mayweather won a bronze medal in the 1996 Olympics. He was beaten in a semifinal bout by Bulgarian Serafim Todorov by a 10-9 score.

It was a very controversial decision, as Mayweather appeared to win the fight but the judges gave it to Todorov. The U.S protested the decision, but the result wasn’t changed. Tordorov was later beaten in the finals by Somluck Kamsing of Thailand and had to settle for a silver medal. For Mayweather, that was his last defeat and it was a controversial one.

You can understand why Mayweather would have no interest in fighting in the Olympics. He got a raw deal, and for him to potentially fight in the Olympics a second time, it could wind up having the same thing happen. The scoring for amateur bouts is hard to understand, and in many cases the poor fighter ends up winning.

U.S Olympic gold medalists in the past like Oscar De La Hoya and Sugar Ray Leonard were able to cash in on their success by making a lot of money in the pros. For established pros, fighting in the Olympics provides them with an opportunity to become more popular in a hurry, as long as the American public is paying attention to the Olympic competition. 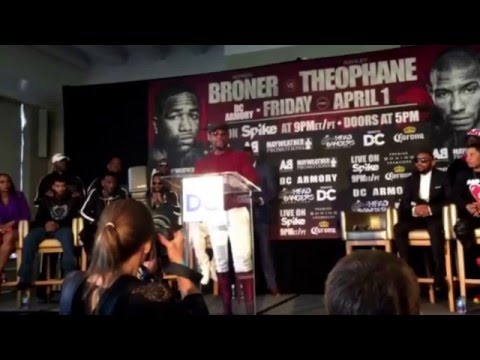 “Absolutely not,” said Mayweather said via skysports.com when asked if he would be interested in participating in the Olympics. “For my body to recover from all my fights will be for the rest of my life. I’m truly blessed to have been fighting for so much of my life. I had a great run. Ain’t no more for this body to heal but rest. I want these guys to break my records. I was able to retire from the sport with all my faculties. I did not let the sport retire me.”

Mayweather defeated Andre Berto in his last fight in September of last year. It was so easy for Mayweather to win that fight. He literally stayed in first gear for the entire 12 rounds of the contest, and toyed with the 32-year-old Berto. Mayweather didn’t even need to press the attack at anytime because Berto was so over-matched. Some boxing fans were angry that Mayweather took the fight with Berto, because they wanted to see him fight a younger, more talented rival like Keith Thurman. However, Mayweather picked a guy that was more recognizable to the casual boxing fans in choosing Berto. It was a good choice by Mayweather.