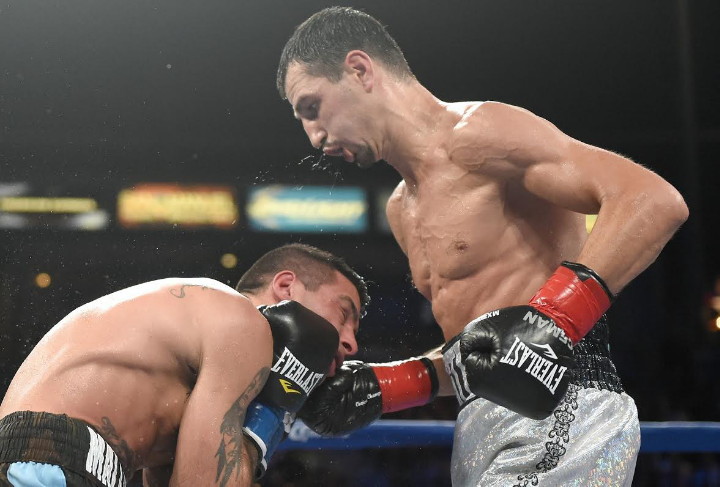 Crawford, 28, says he’d like to fight an eliminator bout against WBO light welterweight champion Viktor Postol. However, Crawford says it’s up to his own management who he fights. Postol’s manager Vadim Kornilov is interested in matching him against Crawford, and he’d like to make that fight happen in June.

There’s not much standing in the way of the Crawford vs. Postol fight from getting made except Lundy, and 84-year-old Top Rank promoter Bob Arum. It’s hard to tell if Arum wants to make the fight between Crawford and Postol.

You would think that Arum would have made that fight by now if he were really interested in in letting the fight happen. Arum has been very interested in matching Crawford against Manny Pacquiao. However, it doesn’t look like the feeling is mutual. Arum might want to keep Postol and Crawford separate lanes because it’s a better deal for him and Top Rank you think if he has two champions at 140 rather than just one.

Crawford and Postol both fight on HBO, so it brings in money on a regular basis when they fight on that network. If one of them gets beat, that might take a bite out of Arum and Top Rank’s revenue stream if HBO suddenly stops televising their fights. I can’t remember the last time I saw Top Rank fighter Nonito Donaire fight on HBO after he was beaten by Guillermo Rigondeaux in 2013.

“We want to fight him,” Kornilov said to ESPN.com. “We are open to fighting Crawford in June.”

It would be up to Arum ultimately whether to make the Crawford-Postol fight. I don’t think he’s going to do it though. If Arum matches Crawford against Pacquiao, then he can turn the 5’8” fighter into a star if he beats the aging 37-year-old Pacquiao. If Arum matches Crawford against the 5’11” Postol and he loses to him, then he won’t turn into a star. If Crawford beats Postol, then he’ll never turn into a star. Crawford has the potential to become a bigger name even if he loses to Pacquiao. It won’t be the same thing if he fights Postol and loses. That’s why it’s unlikely that Arum will let his two 140lb champions fight each other.

“I’d like to fight him. That’s a great matchup,” Crawford said to ESPN.com. “I asked for the fight. I don’t know what happened. He’s tall, he’s rangy, he likes to box. He’d be a good opponent in the future, but I’m ready for whatever my managers and promoter put in front of me.” 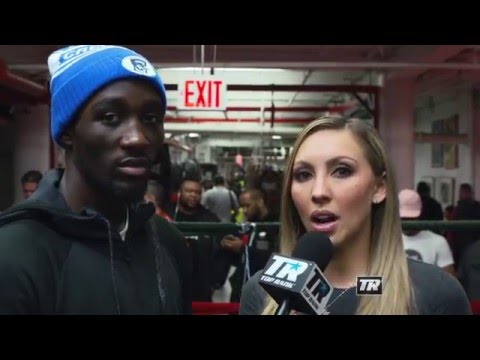 Arum is going to need to do something with Crawford. If Pacquiao retires from the sport, then it’s going to be awfully tough for Arum to turn Crawford into a star if all he’s going to do is match him against guys like Lundy, Dierry Jean and Thomas Dulorme.

It’s a going to take someone special to get Crawford over the hump to make him a star. Fighting Postol will definitely help if Arum can’t persuade Pacquiao to take one for the team by fighting Crawford now in order to increase his value to Top Rank.