Robert Guerrero: I want a rematch with Garcia 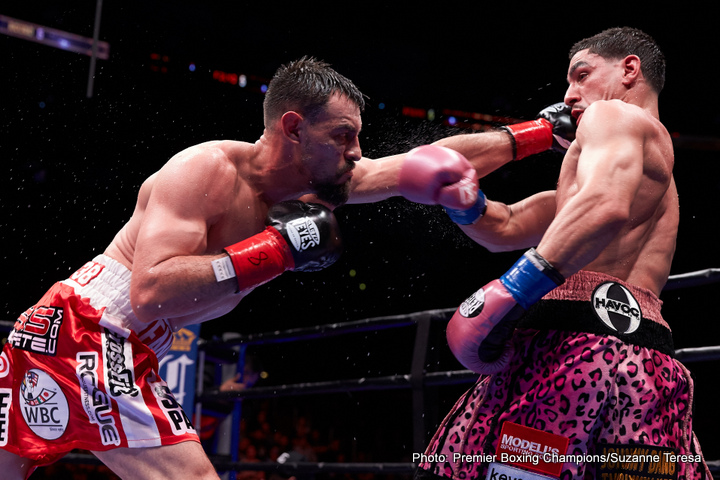 By Dan Ambrose: 32-year-old Robert “The Ghost” Guerrero (33-4-1, 18 KOs) came up a little short last Saturday night in his 12 round unanimous decision loss to undefeated Danny Garcia (32-0, 18 KOs) at the Staples Center in Los Angeles, California.

With the vacant WBC welterweight title on the line, Guerrero gave Garcia all kinds of problems in the first five rounds of the fight. Guerrero says he wants a rematch with Garcia, because he feels he should have won the fight.

Few boxing fans would agree with Guerrero that he won, but there are a few who thought the fight could have been scored a draw. I thought Guerrero won five rounds.

You could maybe call it a draw based on Guerrero’s aggression and the fact that he was the one coming forward all the time. However, I think most fans saw Garcia winning a dull 12 round decision. It was not exciting stuff, but I think Garcia isn’t the same fighter he was since his difficult fight with Lucas Matthysse in 2013. Garcia has changed since then and is less aggressive unless he’s being fed someone like Rod Salka.

I always bring the fight 2 my opponent and give it my all. I'm a warrior till the day I die. God bless everyone I hope you enjoyed the fight

I think the crowd largely wanted Guerrero to win, but I don’t think they believe that he should have won. If the crowd really believed that Guerrero should have won, they would have booed loudly when Garcia was given the win when the fight result was announced. The crowd only booed a little bit. They clearly knew Garcia had won the fight.

Things went downhill for Guerrero in the second part of the fight when he stopped pressuring Garcia the way he had early on, and this enabled Garcia to land accurate pot shots to win rounds. The judges all had it scored the same in giving Garcia the win by the scores of 116-112 across the board. 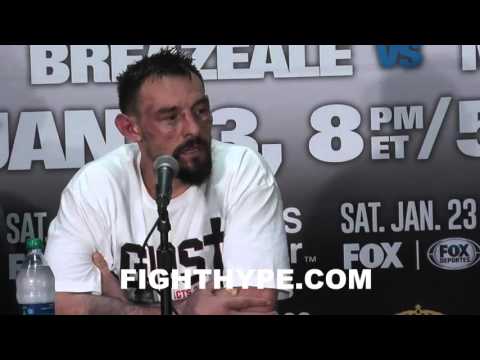 It’s true that Garcia was running and holding all night long against Guerrero. However, Garcia was also catching Guerrero cleanly with left hooks and right hands, and landing the best shots in each round. Guerrero didn’t fight as hard as he had in the past in fights against guys like Andre Berto. Guerrero needed to fight like that the entire fight for him to beat Garcia. If Guerrero could have fought aggressively like he did in the 12th round last night, I think he would have won. He wasn’t willing or able to fight like that for the entire fight unfortunately.

« Danny Garcia not interested in Khan or Guerrero rematches

Mayweather: I scored Garcia-Guerrero a draw »