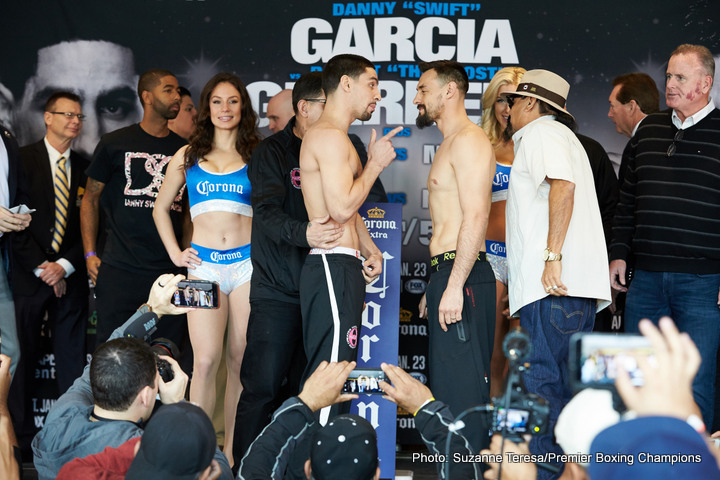 By Dan Ambrose: Danny Garcia (31-0, 18 KOs) and Robert Guerrero (33-3-1, 18 KOs) will both be well-paid tonight in their fight for the vacant WBC welterweight title at the Staples Center in Los Angeles, California.

Despite neither guy being a world champion at this present time, they will both be getting nice paydays for a fight on Premier Boxing Champions on Fox. Garcia will be getting a purse of $1.5 million for this non-pay-per-view fight. For his part, Guerrero will get slightly less at $1.2 million.

That’s good money for a fighter with two defeats in his last four fights. If Guerrero can keep getting paydays like that, then it might not matter if he ever wins another world title. If Guerrero is going to be getting over $1 million at the B-side opponent, then he needs to try and keep that going. Garcia and Guerrero are with Al Haymon, and that might explain why they’re being paid so much for this fight.

To all my east coast fam and fans, be safe in the blizzard today. Turn on @FOXTV at 8. Im gonna make that ring hot for you guys 🌨❄️

Guerrero, 32, had better take care of business because another loss here could mean smaller paydays in the future. It would be Guerrero’s third defeat in his last five fights, and a clear sign that he’s heading for journeyman status. I think Guerrero would need to think seriously about either retirement or moving back down in weight to the 135 of 140lb divisions if he loses this fight. Guerrero can’t just keep fighting and getting beaten 24/7 as a habit if he wants to keep getting those nice $1 million paydays. 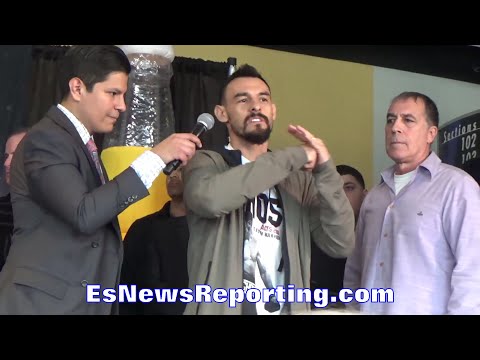 “Purses for tonight’s #PBConFOX: Garcia $1.5M, Guerrero 1.2M, Martinez 150k, Vasquez 125k, Breazeale 100k, Mansour 55k #thankAlHaymon #boxing,” Dan Rafael said on his Twitter.
Garcia is the favorite in the fight, but he was also the favorite in his fights with Lamont Peterson and Mauricio Herrera. Garcia looked terrible in those fights, and was lucky to get the victories. 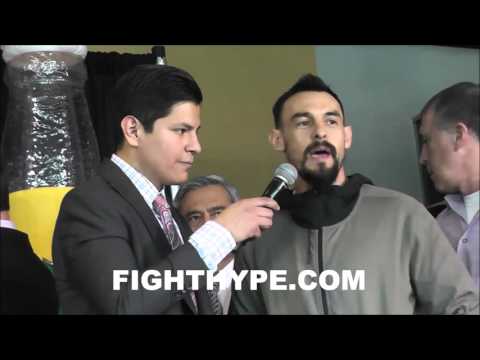 What this means is you can’t count on Garcia to win every time out like Gennady Golovkin. Garcia is definitely beatable if Guerrero goes on the attack and outworks him in this fight. Garcia was outworked by Peterson and Herrera, but he got lucky due to the questionable scoring by the judges. That luck won’t last forever though. If Guerrero fights well tonight, I wouldn’t be surprised if Garcia gets beaten.