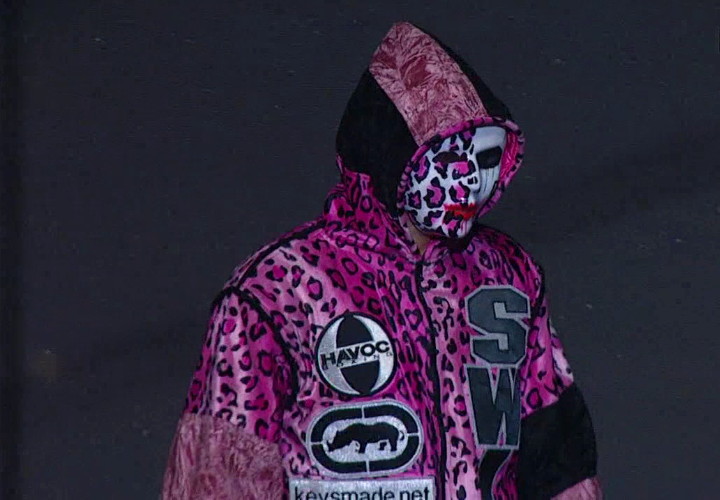 By Dan Ambrose: Last Saturday’s welterweight contest between Danny Garcia (32-0, 18 KOs) and Robert “The Ghost” Guerrero (33-4-1, 18 KOs) brought in huge ratings on Premier Boxing Champions on Fox from the Staples Center in Los Angeles, California. The Garcia-Guerrero fight drew 2.518 million viewers on Fox, which makes it the third best fight card on PBS, according to Lance Pugmire.

What made those numbers even more impressive was that the undercard really wasn’t stacked with talent and big names. In the co-feature bout, the light hitting #12 WBC welterweight contender Sammy Vasquez (21-0, 15 KOs) stopped high level journeyman Aaron Martinez (20-5-1, 4 KOs) in the 6th round after Martinez injured his left arm.

Also on the card was unbeaten heavyweight prospect Dominic Breazeale (17-0, 15 KOs) stopped Amir Mansour (22-2-1, 16 KOs) in the 5th round after Mansour suffered a jaw injury. Those were big fights that drew a lot of interest from the casual boxing fans. The interest in the Garcia-Guerrero card largely came from the main event between these guys.

The real question is whether the fan interest due to Guerrero or Garcia? PBC needs to find out which of the two is the reason for the huge interest in the fight. If it’s Guerrero, then they need to keep him fighting on a frequent basis against good competition. With Guerrero having lost 3 out of his last fights, it might be in the best interest of PBC head Al Haymon to take it easy on him by putting him in with guys that he can beat right now. A rematch with Andre Berto would be perfect for Guerrero. 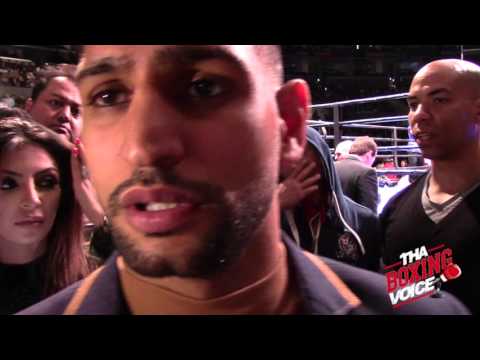 Guerrero came close to beating Garcia. If he had fought hard for the full 12 rounds by putting tremendous pressure on Garcia, then I think we would have seen Guerrero get the win. Where Guerrero made the mistake was when he stopped pressuring Garcia really hard after the first six rounds. This enabled Garcia to take over the fight and land pot shots all night long to win the fight.

I still think the fight should have been scored a 12 round draw if the scoring had been done right by the judges. They had it scored 116-112, 116-112 and 116-112. I don’t agree with those scores at all, because the only way that Garcia could have won the fight by those scores is if the judges gave Garcia the majority of the first six rounds along with most of the last six rounds. That’s not what happened in the fight.

Guerrero appeared to win 4 of the first 6 rounds, and then rounds 10 and 12 to salvage a draw. Garcia was definitely landing the bigger shots in the last half of the fight to clearly win the rounds. However, that doesn’t mean that he should have been given the fight.

The rounds that Garcia was winning were 10-9 rounds, not 10-8. The judges should have given Guerrero at least two of the last six rounds and four of the first six rounds. If they had done it right, then Guerrero would have gotten a draw out of the fight.