For Quillin, it was good to see him making weight for the fight because he failed to make weight earlier this year in his fight against WBO middleweight champion Andy Lee in April. Quillin missed the weight and then faded in the second half of the bout and wound up having to settle for a 12 round draw.

If Quillin can start fast tomorrow night, he could get Jacobs out of there in the early rounds. Jacobs was on the canvas in his last fight against the light hitter Sergio Mora. Jacobs was also stopped in the 5th round five years ago by Dmitry Pirog. Those fights showed that Jacobs has a definite chin problem. 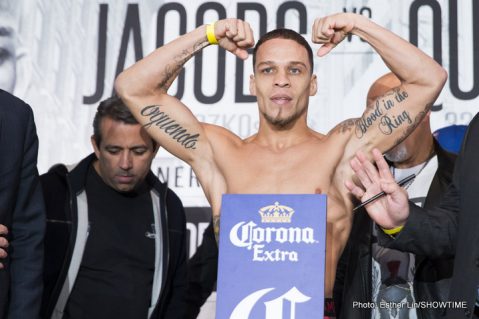 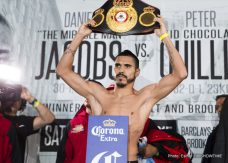 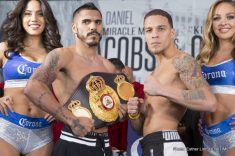 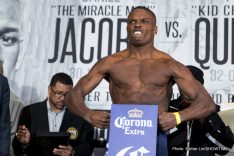 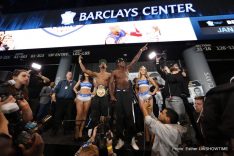 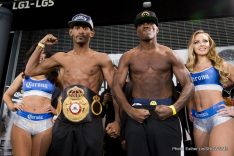 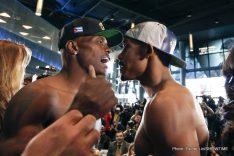 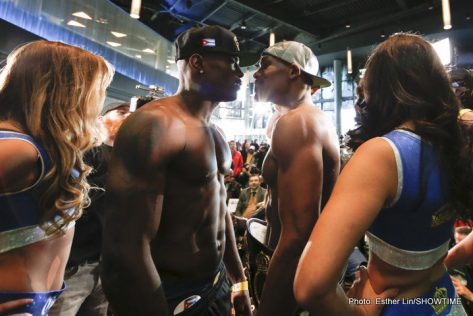 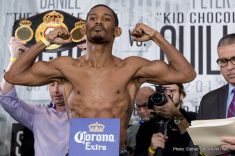 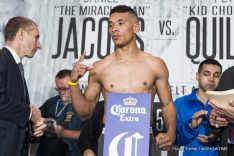 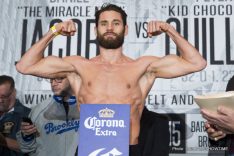 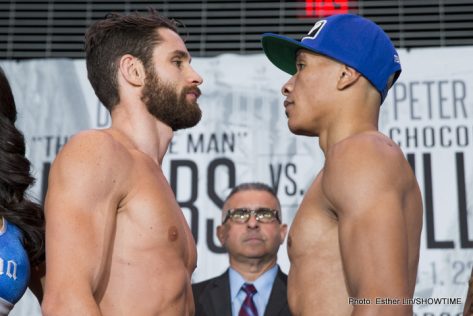 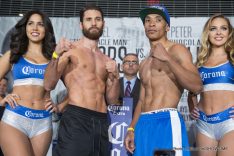 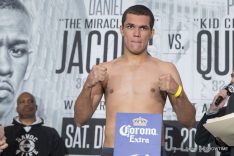 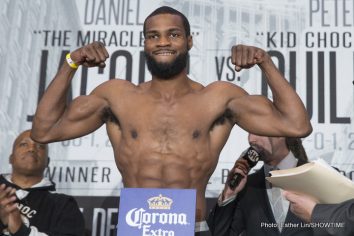 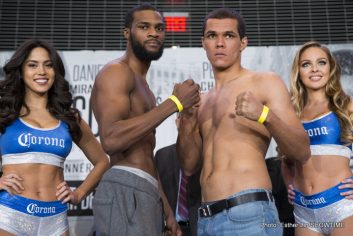 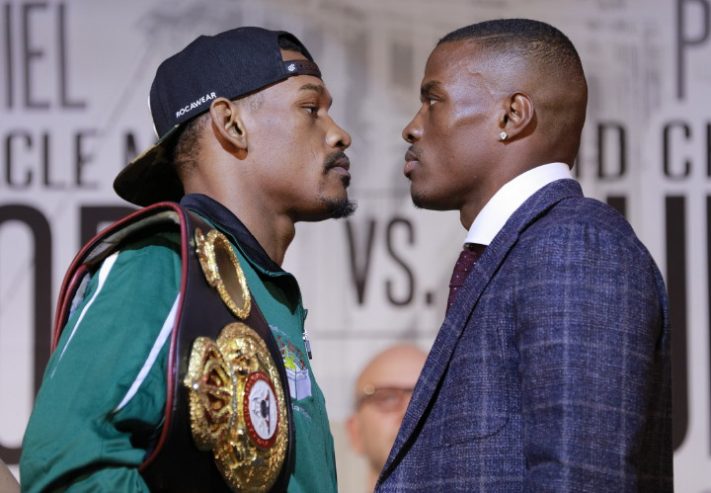