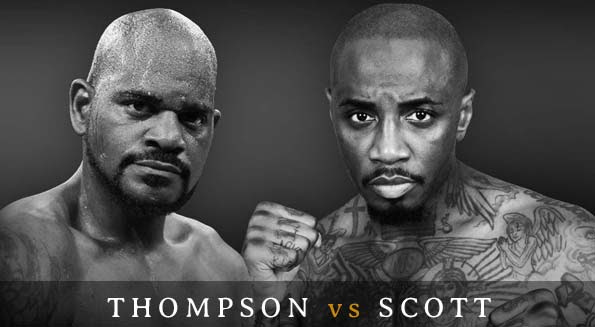 By Scott Gilfoid: Former two time world title challenger #9 WBC Tony Thompson (40-5, 27 KOs) will be ready to put it all on the line tonight in his 10 round fight against the always tough Malik Scotto (37-2-1, 13 KOs) on Premier Boxing Champions on Bounce TV from The Venue at UCF, in Orlando, Florida.

The fight is promoted by Warriors Boxing and it should be an interesting one from start to finish. The 44-year-old Thompson is nine years older than the 35-year-old Scott, but he doesn’t plan on letting age get in the way of him going out there and trying to win the fight so that he can get closer to a world title shot.

Thompson’s name is one of the names being mentioned as a possible for WBC heavyweight champion Deontay Wilder for his next fight in January. However, we still don’t know whether the talented heavyweight champion will be fighting in January or not, because it’ll have to be agreed upon by the WBC, as well as his adviser Al Haymon.

Where to watch? Bounce TV.

Location of fight: The Venue at UCF, in Orlando, Florida.

It’s a risky thing for Wilder because he has a mandatory title defense that he needs to get out of the way against his #1 WBC mandatory Alexander Povetkin in early 2016. Wilder can’t afford to suffer a cut or some kind of other injury in the process of beating the 6’5” Thompson in January. 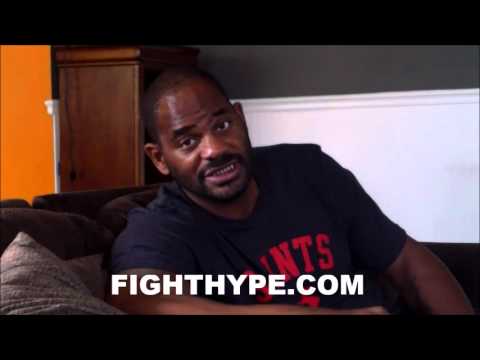 “I don’t care about getting knocked out,” Thompson said via Fighthype.com. “I want to win the fight and I have to take the chance of getting knocked out because I have to take punches to give these punches and that’s what I’ll do…I’m bringing it with me and I’m coming hard. He got to be ready for that, man. I ain’t got no specialty. I don’t have any blazing hand speed or fancy things that I do. I just have a workman’s attitude and a desire not to lose.”

I don’t think Thompson has too much to worry about as far as him getting knocked out because he’s only been stopped twice in his 15-year pro career and both times came at the hands of world champion Wladimir Klitschko. Malik Scott isn’t known for being a big puncher with him having only 13 knockouts on his resume. I doubt that Scott is going to become a huge puncher tonight all of a sudden when he gets inside the ring with Thompson.

If anyone has a danger of getting knocked out in this fight it’s Scott. He’s not used to getting hit a lot in his fights, and I can’t see him being able to handle getting nailed by Thompson for the full 10 rounds of the contest. Thompson isn’t a huge puncher either, but he hits hard enough to wear you down with his punching power. The more that he hits Scott the more he’ll cause him to face. 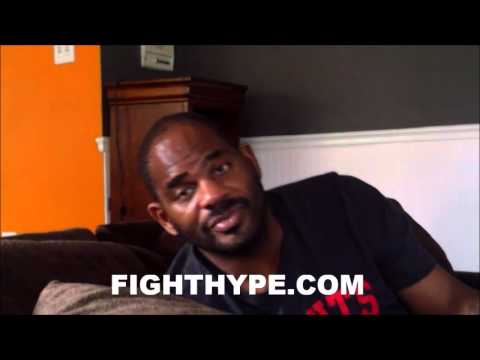 Thompson is coming off of an 8th round knockout win in his last fight against Odlanier Solis last February. It was a good performance from Thompson, but his job was made easier by Solis coming into the fight a fat 271 pounds. That’s a lot of weight for a fighter who won an Olympic gold medal at 200 pounds in 2004.

« Pacquiao should face Khan or Mayweather for final fight

Fury: It’s all over for Wladimir Klitschko »