Anthony Crolla: From chasing robbers to being robbed in the ring By Erhan Bora: Going into his WBA lightweight world title shot, many has Manchester’s Anthony Crolla as a massive underdog but on the night he pulled out all the tricks. After having his original title shot against Richar Abril cancelled due to a fractured skull and snapped ankle injury sustained while chasing burglars who attempted to break into his neighbor’s house, things looked bleak for Crolla.

A somewhat unproven domestic level fighter was on a run of a few good wins against the likes of John Murray, but things were touch and go according to his promoter Matchroom’s Eddie Hearn and his trainer well renowned Joe Gallagher. To the delight of British fans and people who admired his have a go hero, he returned to full fitness and was giving another shot at the title.

In the fight Crolla started slow until the second round when he rocked Darley Perez with a good right hand over the top, and from there on in he put the champion under pressure throughout. The frustrated Perez hit the challenger with so many low blows, I counted six which resulted in referee Howard Foster docking two points from the WBA champ. Aside from the point reductions, I had Crolla winning by four rounds, the Finnish judge had him winning by a few rounds, British broadcaster sky’s Jim Watt had him up four or so and two judges had it a draw.

The two judges, one which originally gave it to Perez but on a recount has it on a draw, effectively decided the outcome and spoiled what should have been a brilliant day for British boxing. Crolla had a lot of success throughout scoring well and pushing back Perez. The latter looked defeated in the last round and as if he had given up, and subsequently looked relieved on hearing the scorecards. Why is judging in boxing so inconsistent?

We saw exaggerated scorecards in so many title fights in the past two years, such as Paul Smith v Arthur Abraham I, James DeGale v Andre Dirrell and there has been many historical examples. You have to feel for Crolla who buoyed by a home crowd blistered through the rounds and had great success with his Gennady Golovkin-esque walking down of Perez, all be it without the power. Crolla’s promoter Eddie Hearn has promised him yet another title shot and he seems to be able to piece together many a title shot and eliminator at the minute especially in the lightweight division, so Crolla will inevitably have a second bite of the Apple.

For the hardcore boxing fan I would advise that you watch the fight and score it as you see it and see if the scorecards were as exaggerated and distorted as I am suggesting. Otherwise on the night Quigg ‘destroyed’ Kiko Martinez, and you have to put together the Quigg-Frampton fight right now, the latter looked somewhat unconvincing in his decision win against Alejanro Gonzalez on Premier Boxing Champions (PBC), after suffering two knockdowns early on in the fight. He did more than enough to secure the win, and Gonzalez similar to Perez was throwing low blows all night long taking on a Marcos Maidana-esque approach to proceedings. All in all along with the respective undercard it was an interesting fight of boxing with the pick being Chris Arreola’s fortunate draw against unknown Heavyweight Kassi all but dashing his hopes of a WBC world title shot against Deontay Wilder. 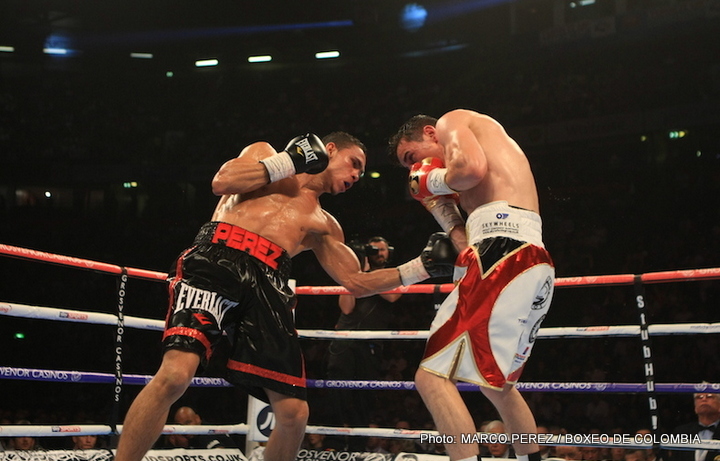 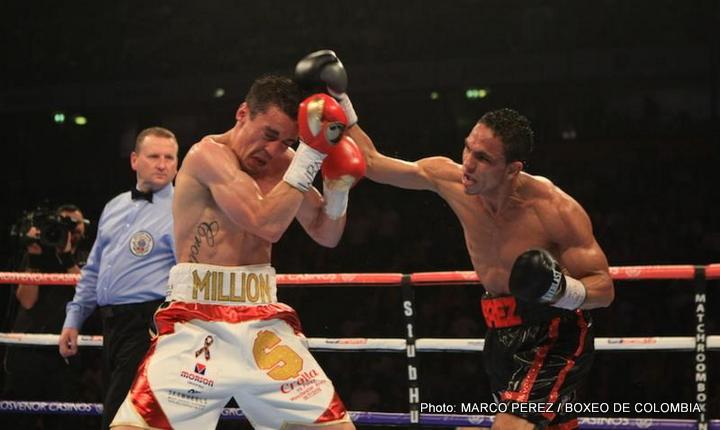 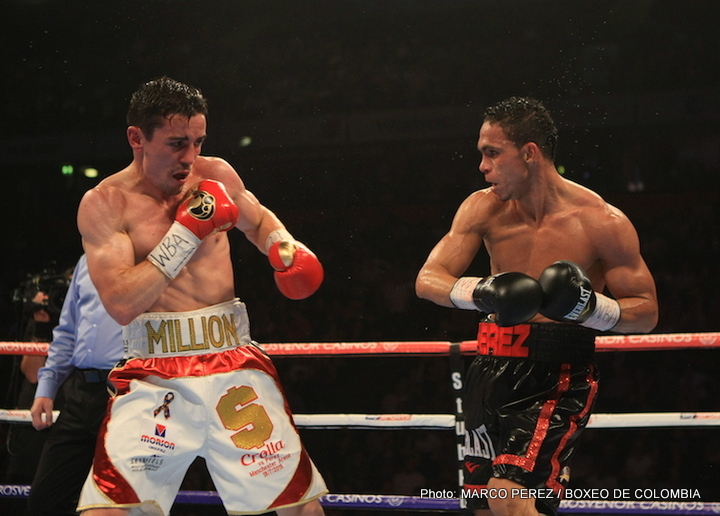 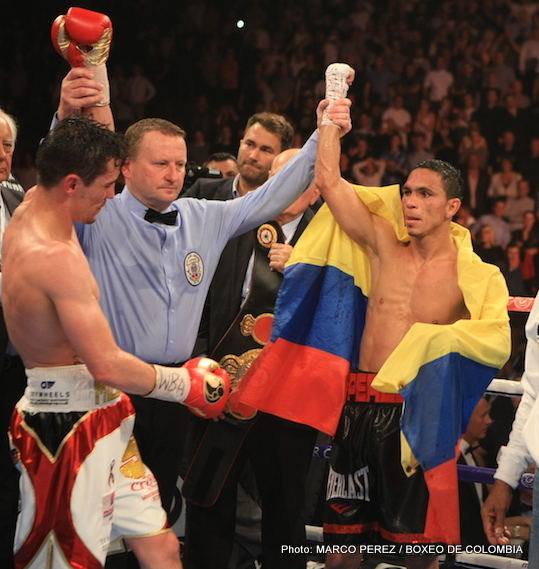 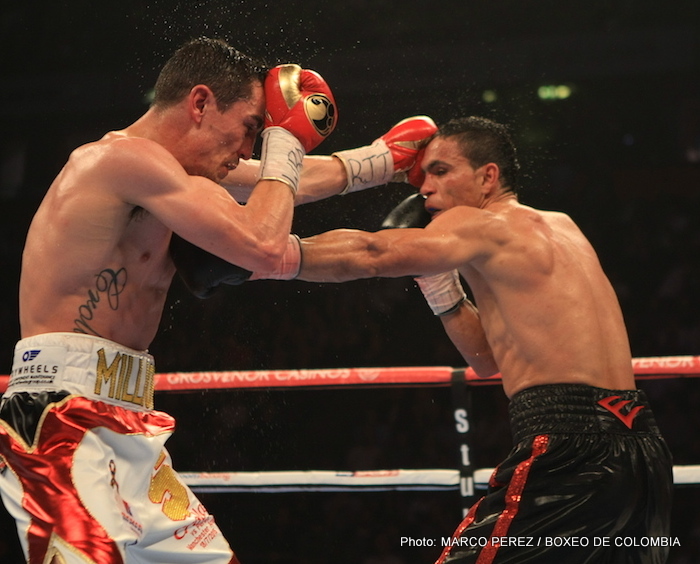 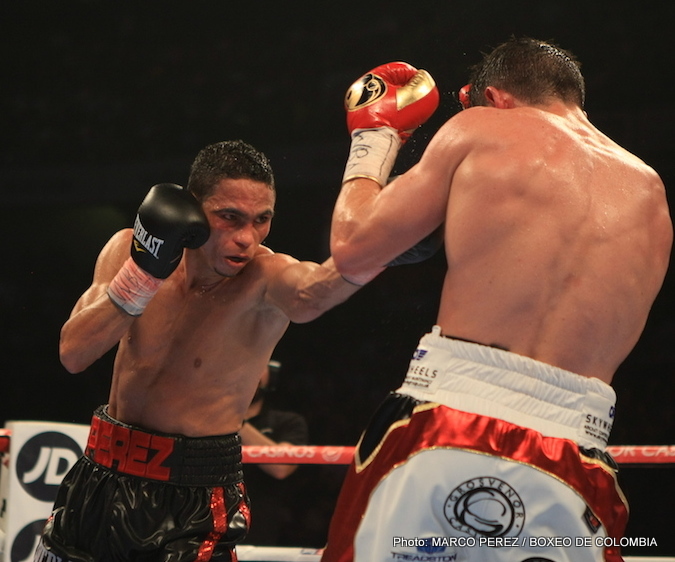