Regis Prograis not willing to fight Maurice Hooker at 147

By Dan Ambrose: Former WBO light welterweight champion Maurice Hooker reportedly wants his previously scheduled April 17 fight against Regis Prograis to be at 147 pounds rather than the originally agreed upon 143 lbs. Prograis (24-1, 20 KOs) isn’t willing to take the fight at the full weight of 147.

If Hooker’s original deal with Prograis was to fight him at 143, it doesn’t make sense for him to expect Regis just to cave in and agree to move up to 147. Prograis can’t be messing around with his weight because he wants to continue to fight at 140.

Once fighters start bouncing around weight classes, it’s difficult for them to go back down in weight without draining themselves. Prograis has a lot more that he still wants to do at 140, and he doesn’t mess that up by accommodating Hooker because he now wants to fight at 147. 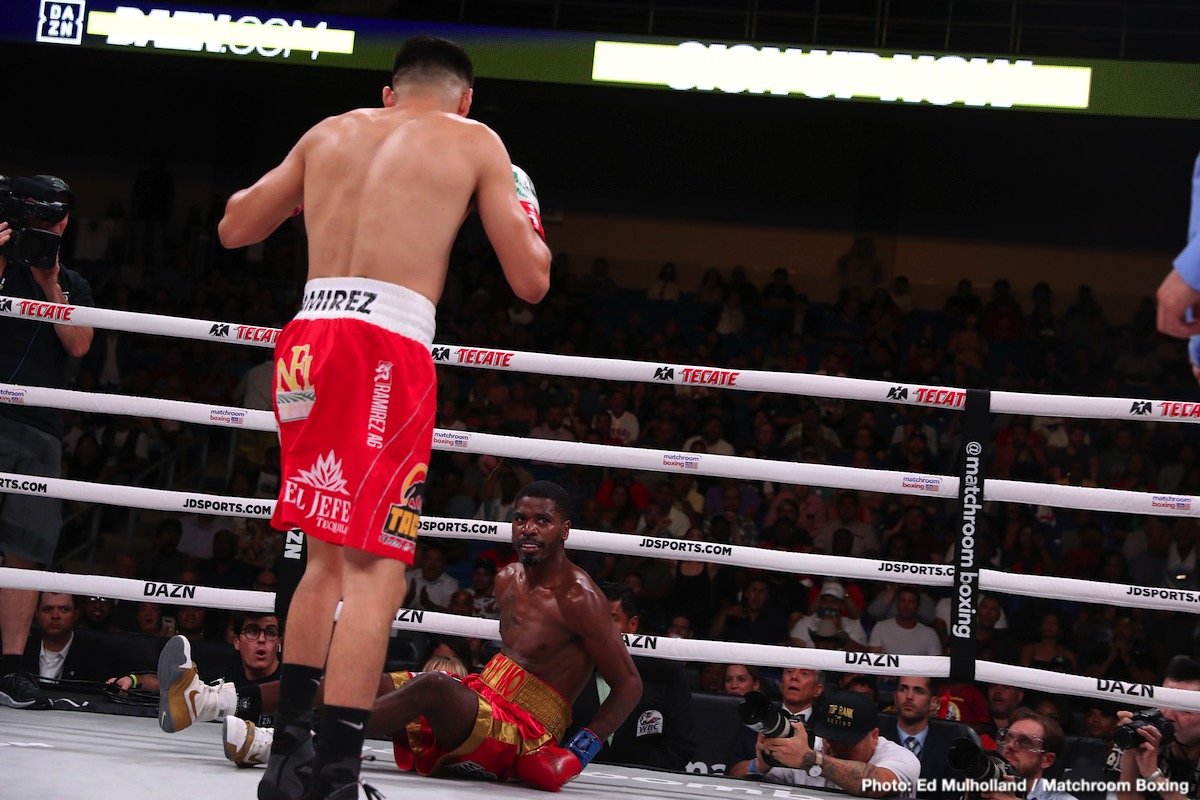 What happens if Hooker keeps increasing the weight?

Even if Prograis agreed to the weight, who’s to say that Team Hooker wouldn’t come back and say they want the fight moved to 150 or even 154?

Hooker’s trainer Brian McIntyre told Sports Illustrated that they’re interested in rescheduling the fight with former WBA light-welterweight champion Prograis, but they want it to be held at 147.

It sounds like the Prograis vs. Hooker fight WON’T be rescheduled unless Maurice can lose some weight. Prograis has bigger fish to fry rather than trying to fight Hooker (27-1-3, 18 KOs) with him recently suffering a sixth-round knockout loss to WBC light welterweight champion Jose Ramirez last year in July.

Hooker looked terrible in that fight in getting walked down by Ramirez and then taken out in the sixth round. Hooker backed up against the ropes and was pummeled by Ramirez until the match was halted.

Although Hooker did come back to win his last fight against little known Uriel Perez (19-5, 17 KOs), that wasn’t against a top contender.

According to @MikeCoppinger, Prograis told him, “If he [Hooker] can’t make the weight, there’s no fight. When I go up, not coming back down. I want to be champion again at 140 before going to 147. I didn’t even want to do 143.”

In a critical fight last October, Prograis lost to the much bigger 5’10” IBF 140-pound champion Josh Taylor by a 12 round majority decision in the World Boxing Super Series final in London, England.

Given the fact that Prograis lost to a tall fighter in Taylor, it would be silly for him to go up to 147 to accommodate the 5’11” Hooker.

If Hooker wants to fight at 147, then he should put sights on fighting guys from that weight class rather than picking out smaller guys from the 140-pound division in Prograis. Hooker should be calling out these 147-pounders:

Hooker will have it tough in 147-lb division

I think there’s an excellent chance that Hooker would lose to 80% of those fighters, and possibly 100% of them. Hooker is in a tough position because he’s probably not good enough to do anything at 147, but he’s too big to go back down to 140. It’s probably going to end badly for Hooker now that he’s at 147.

It would be a good idea for Hooker to get the biggest money fight he can against the likes of Thurman, Khan or Porter, and then pick up the pieces of his career if things go badly for him.

It’s a miracle that Hooker was able to continually make weight for eight years from 2011 to 2019 at light-welterweight. As big as Hooker is, he probably should have been fighting at 147 from day one when he first turned pro in 2011. He’s lucky that boxing no longer has same-day weigh-ins because he would have been forced to fight at 147 if that was the case. 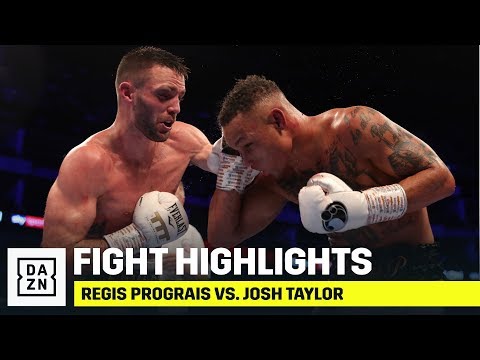 Mikey Garcia says Pacquiao should go to 160 or fight Crawford »