By Brian Webber: Chris Eubank Jr says he was amused at Liam Smith’s homophobic remarks aimed towards him during today’s final press conference for their bout this Saturday night at the Manchester Arena in Manchester, England.

Eubank Jr fired back at Smith’s crude attempts at angering him by letting him & the media know that he’s heard that he cheats on his wife. 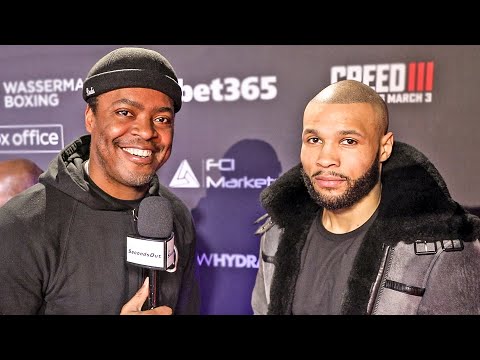 Smith (32-3-1, 19 KOs) looked like he’d planned on ambushing Eubank Jr all along by telling him that he’d never seen him with any girls before. But instead of angering Eubank Jr, he looked like he wanted to laugh at Smith and saw it as fun that he was stooping to that level to try and score points.

“Listen, if my guy [Liam Smith] wants to focus in on whether I like men or women in my private life, he’s in for a hell of a shock on the night if that’s what’s in his mind in a couple of days before the fight,” said Chris Eubank Jr to iFL TV, in reacting to Liam Smith implying that he’s gay during today’s final press conference.

“He took it there; he made it personal. I had to put him in line and check him. I had to fight fire with fire.  I heard he cheats on his wife. So if he wants to take about whether I like boys or girls, then I’ll talk about his girl. Don’t throw stones when you live in a glass house. 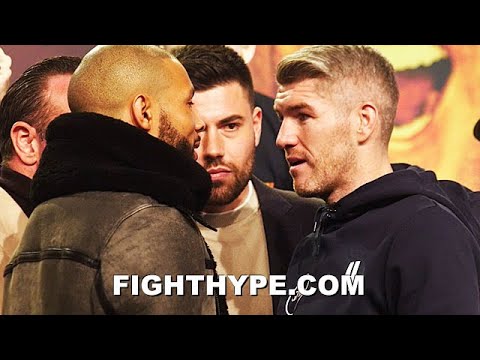 “If he wants to get in touch with my barber, I’ll give him the contact number. But it’s very strange that he would insinuate that I’m gay and then start talking about my beard in public. That’s probably the fruitiest thing you can do, but who knows?

“I don’t care what he said. All the little things that people try and use to get under my skin, it makes me laugh because they don’t understand how futile it is. It’s interesting to see what people try to use to piss me off. I don’t get pissed off,” said Eubank Jr. 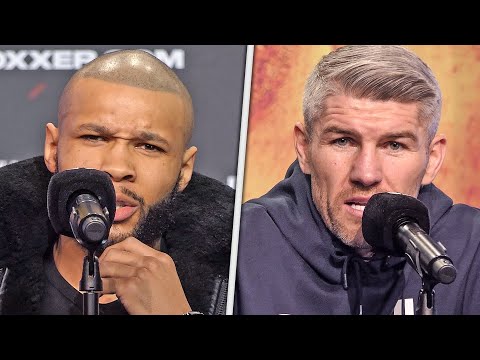